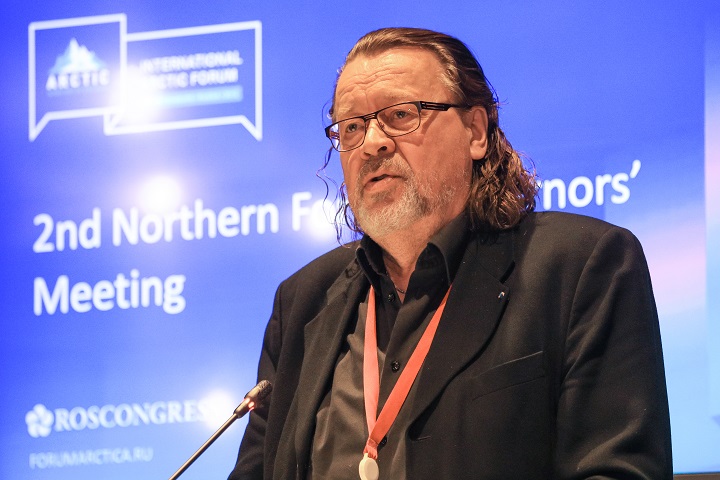 “We are going through the times of turbulence, times of uncertainty in politics, but the Arctic states are committed to cooperation”.

The first Festival took place in Finland in September 2014.

The second Festival was organized on Lena River, Sakha Republic, Russia, in September 2016.

The 2020 Festival of Northern Fishing Traditions is slated for Khanty-Mansiysk Autonomous Okrug - Ugra, Russia, in September 2020.

Association of fishermen engaged in small-scale individual fishing, artisanal fisheries and professional anglers representing indigenous peoples and local traditions of both sexes in the territory of the Eurasian North to strengthen their potential and vitality.

A full-scale preparation for the third Festival of Northern Fishing Traditions is currently under way and is tentatively scheduled to be held in Tornio, Finland, at the end of August 2018.

Lippo 2018 – Festival of Northern Fishing Traditions collected over 75 Indigenous and 70 local fishermen around the world to Tornio, Finland over three days of discussions and demonstrations of cultural heritage, climate change, ecological restoration and other issues related to traditional northern fisheries. We had delegations from the Indigenous peoples and other delegates of Taiwan, Ainu of Japan, Maori of Aoteoroa – New Zealand, Siberia, Greenland, Alaska, USA, UK, Canadian First Nations, Sámi delegates from Finland, Russia and Sweden as well as Finnish and other fishermen around Europe.

Videos, reports and documentation of problematic issues and views of fishermen engaged in small-scale individual fishing, artisanal fisheries and professional anglers representing indigenous peoples and local traditions of both sexes in the territory of the Eurasian North