“New points of political instability are another challenge for the world’s Arctic and northern regions; they aggravate the need for effective international and interregional communication platforms”. 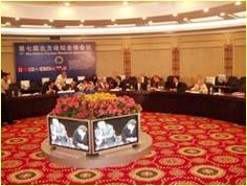 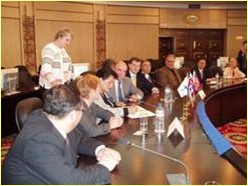 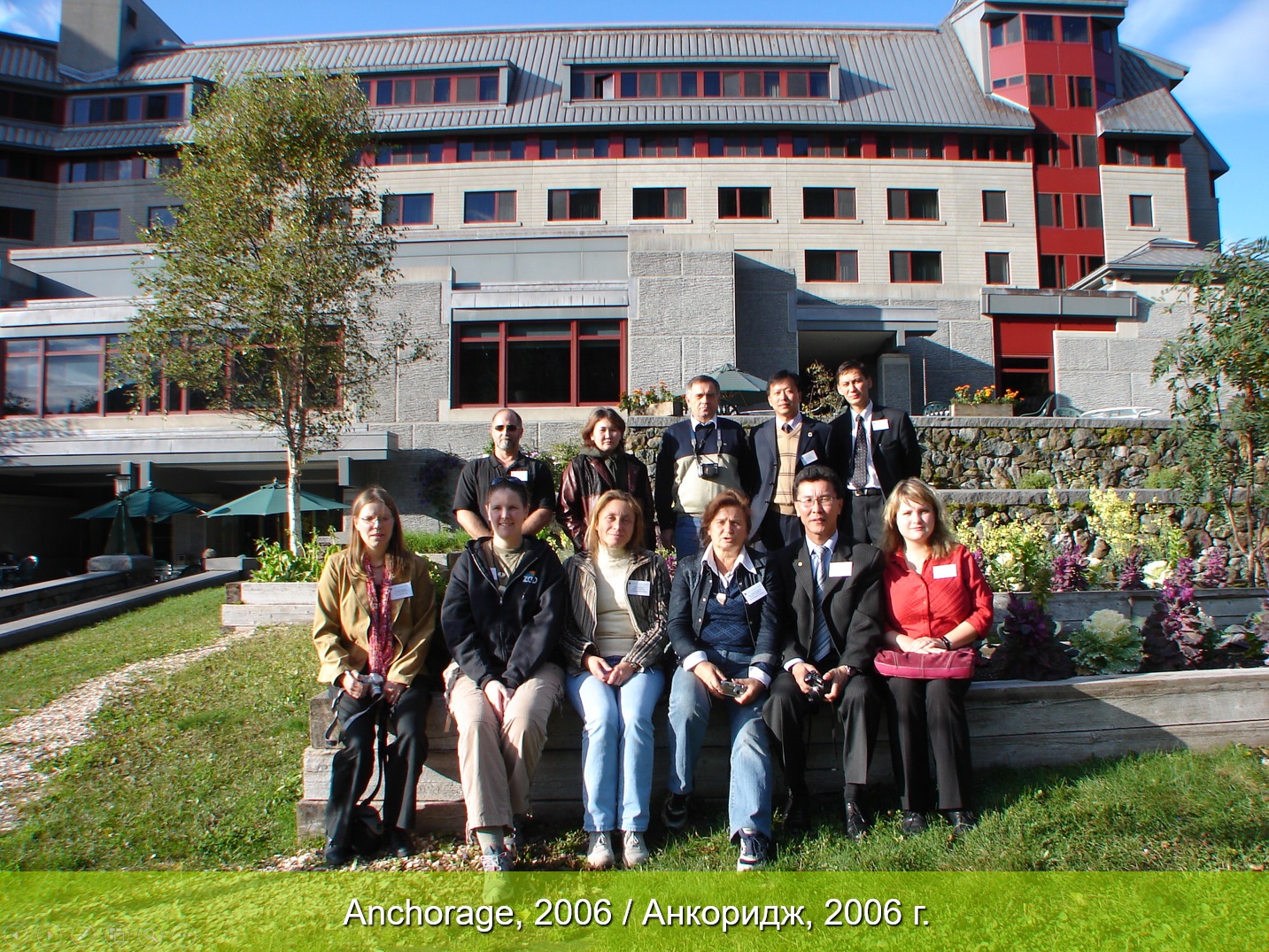 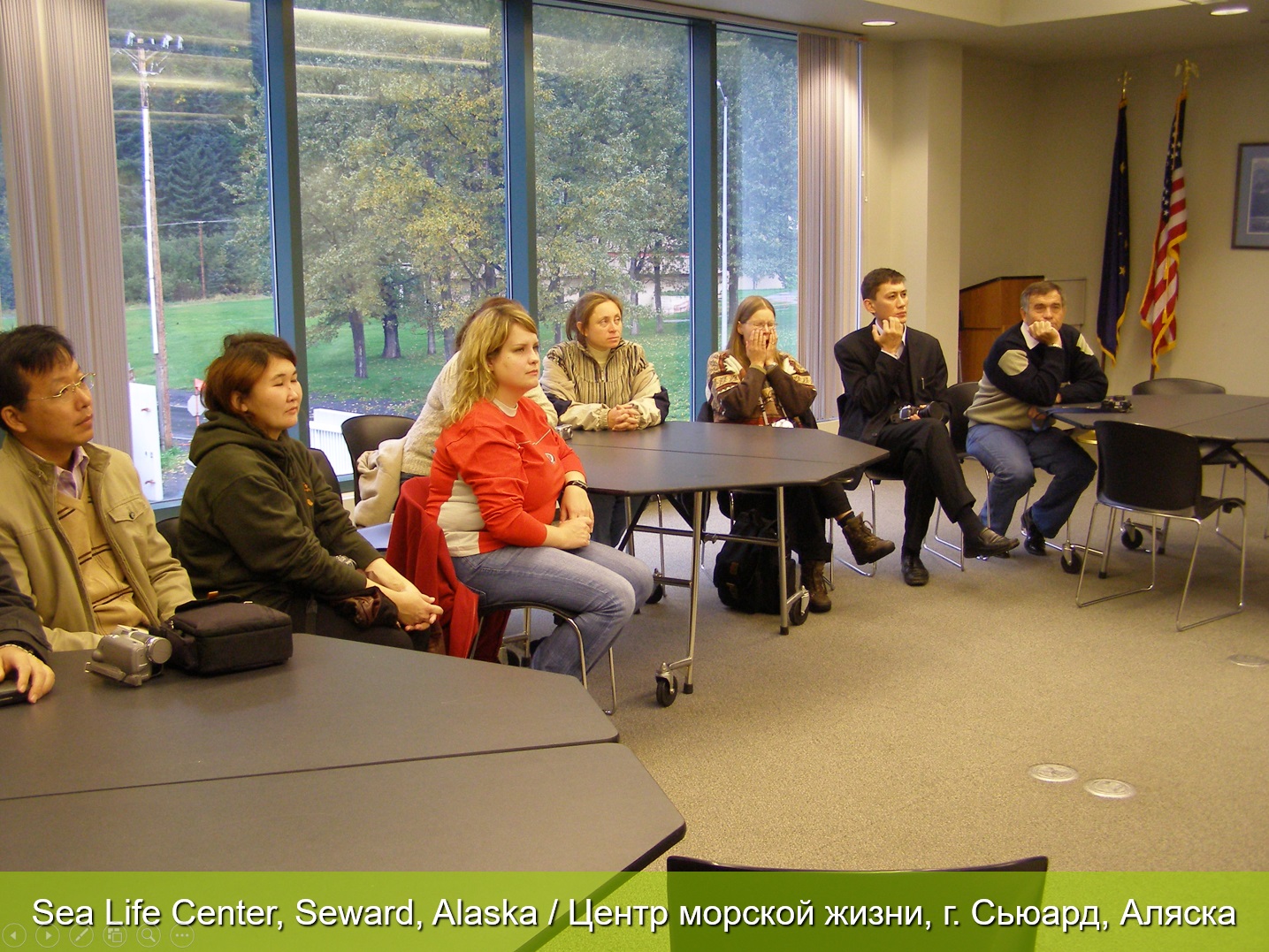 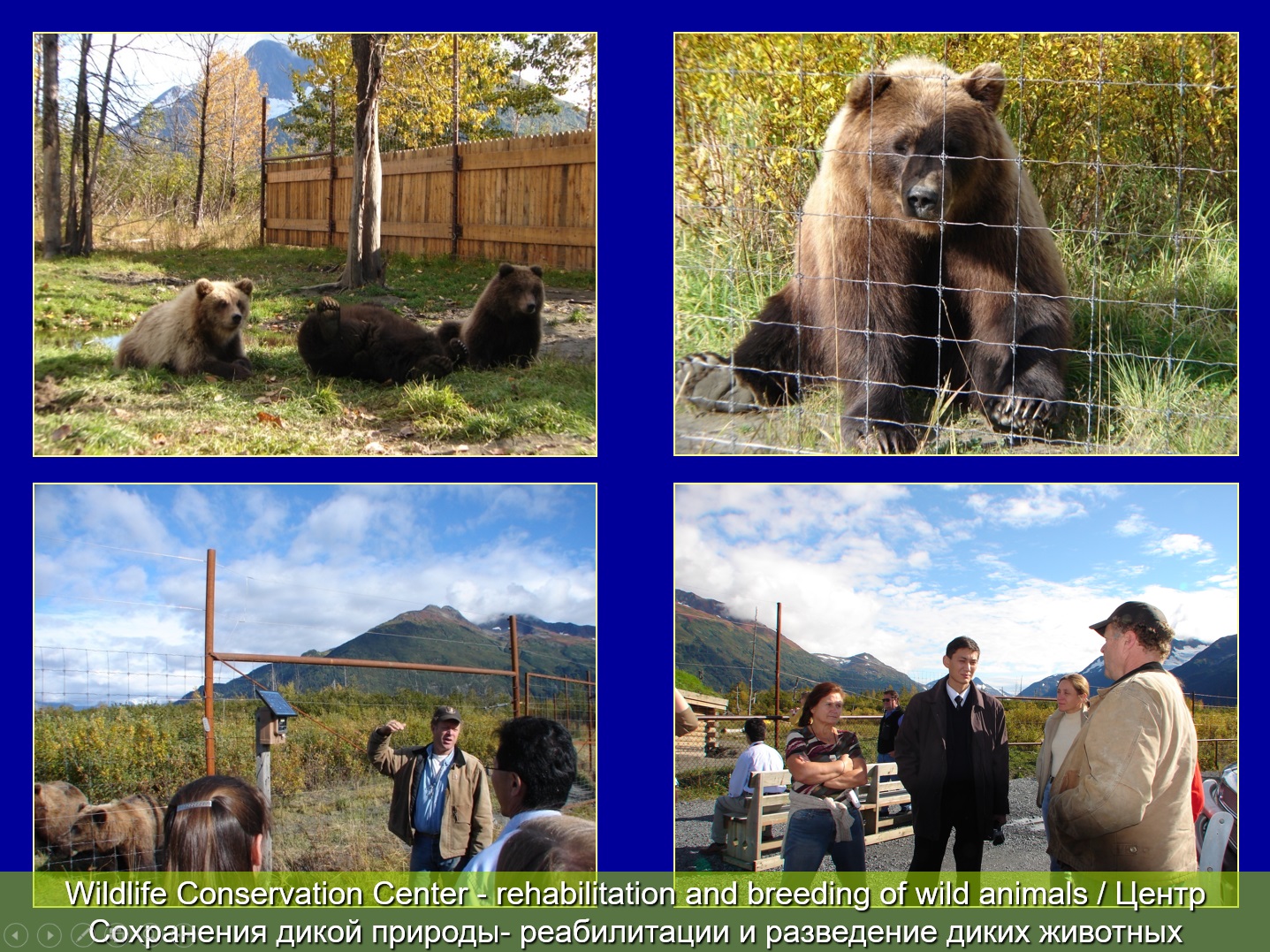 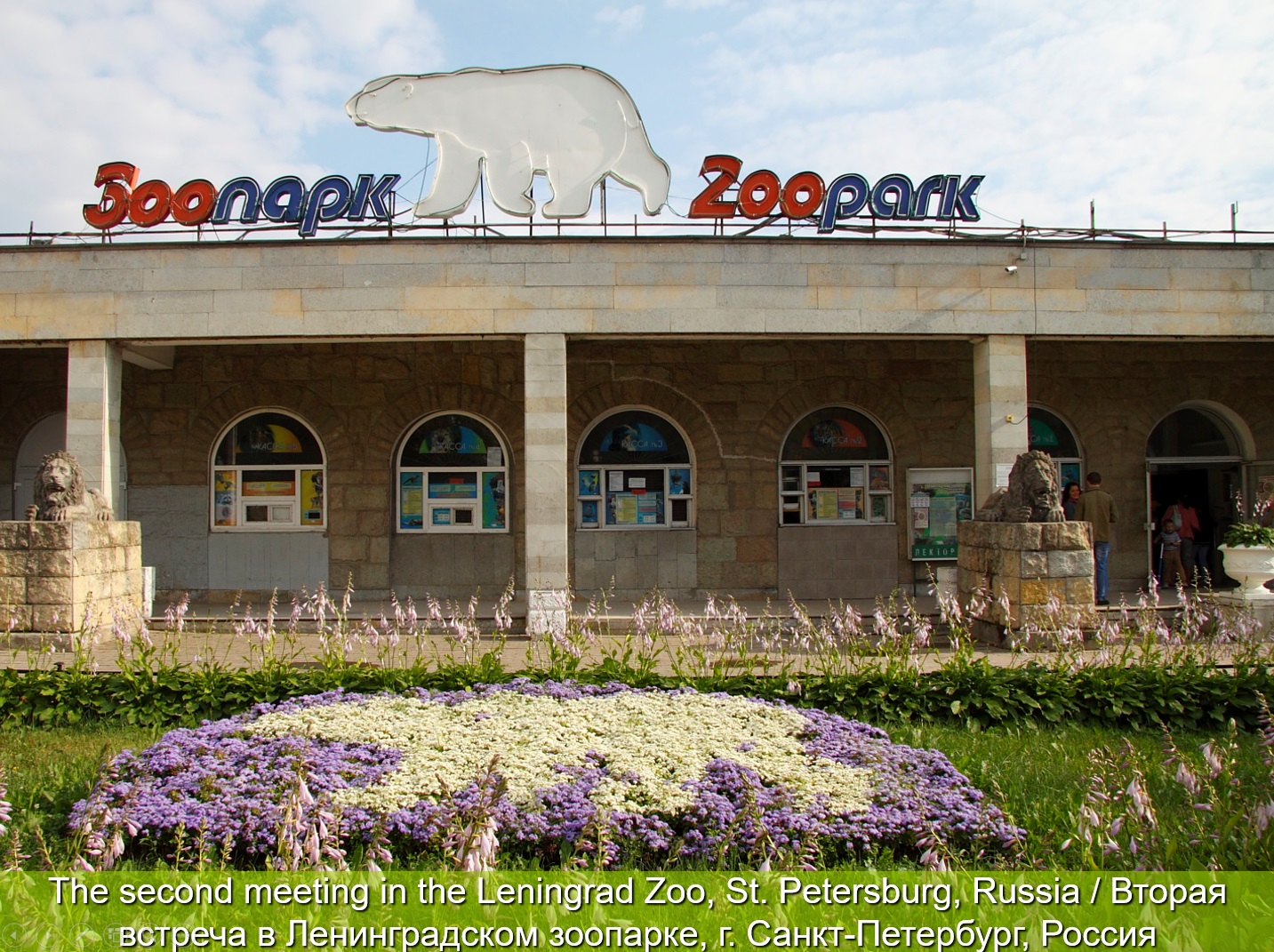 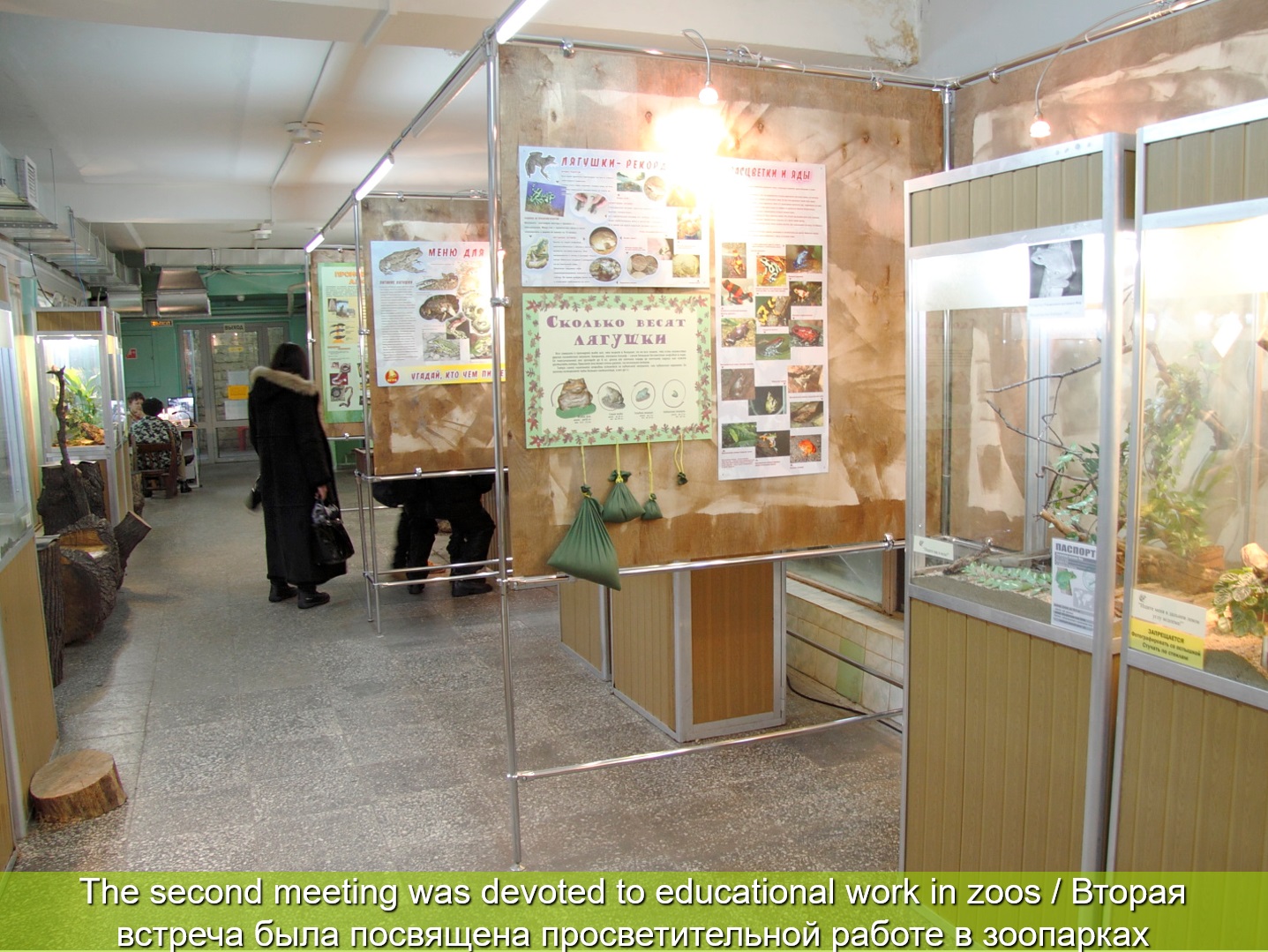 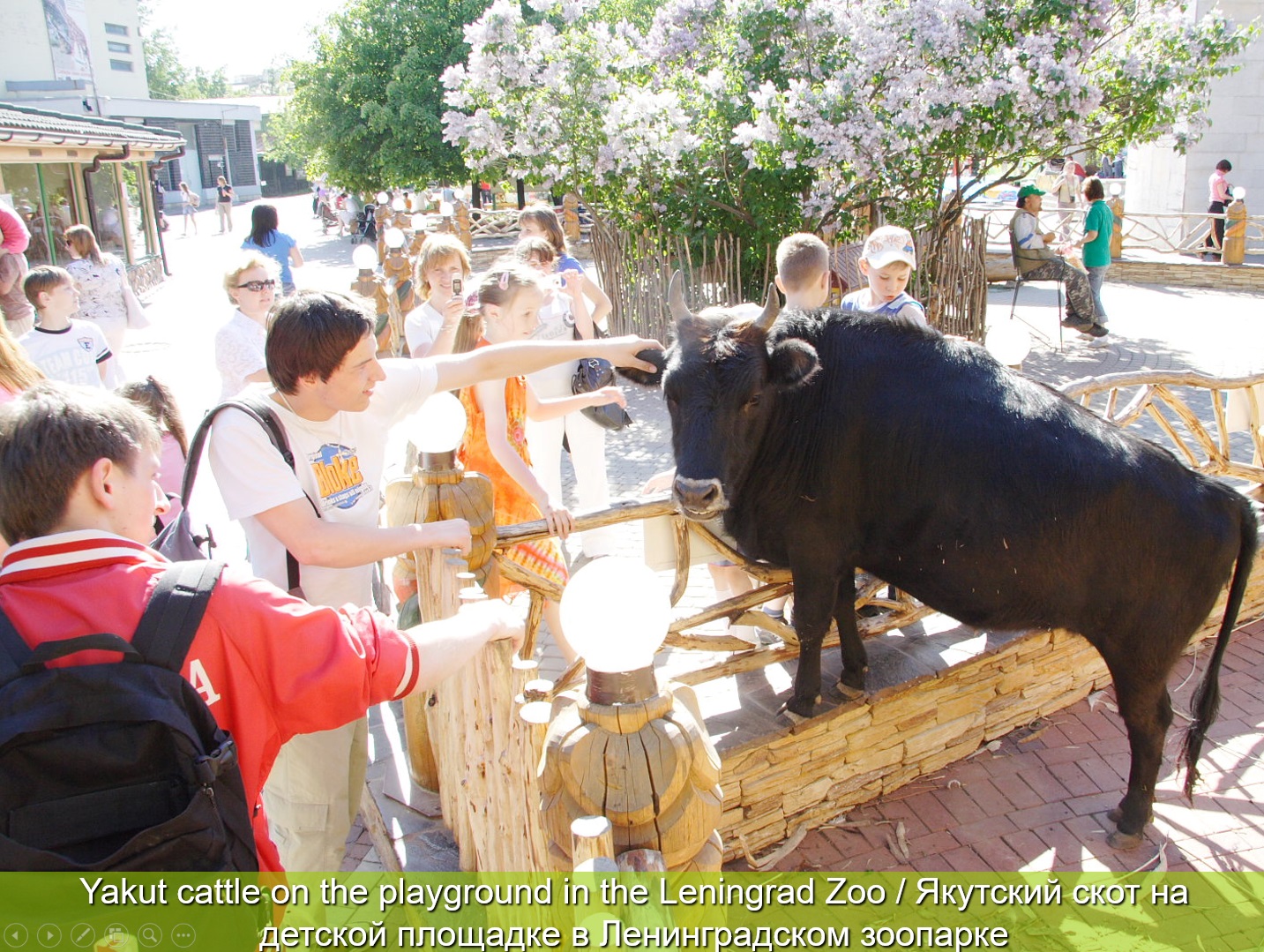 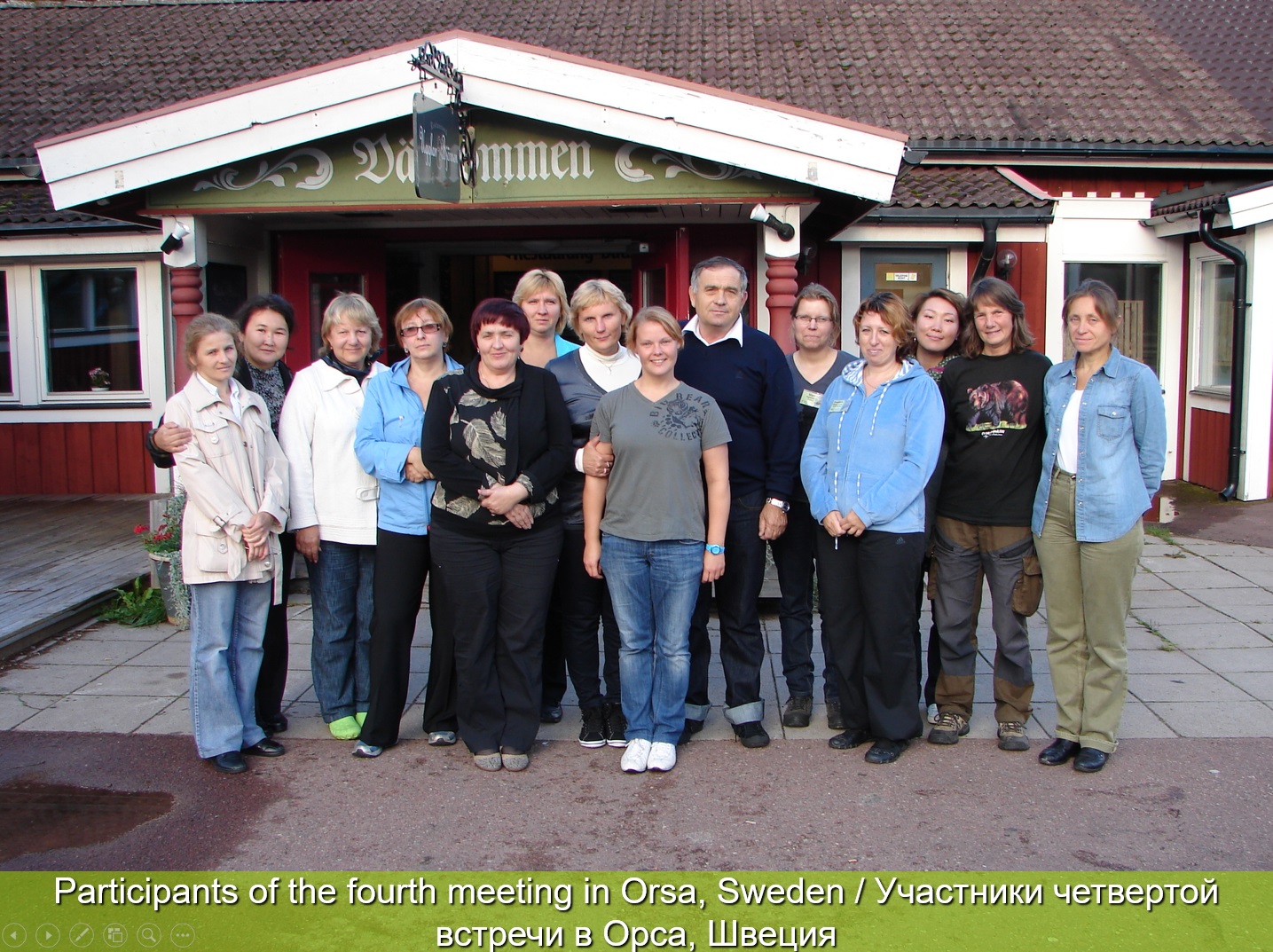 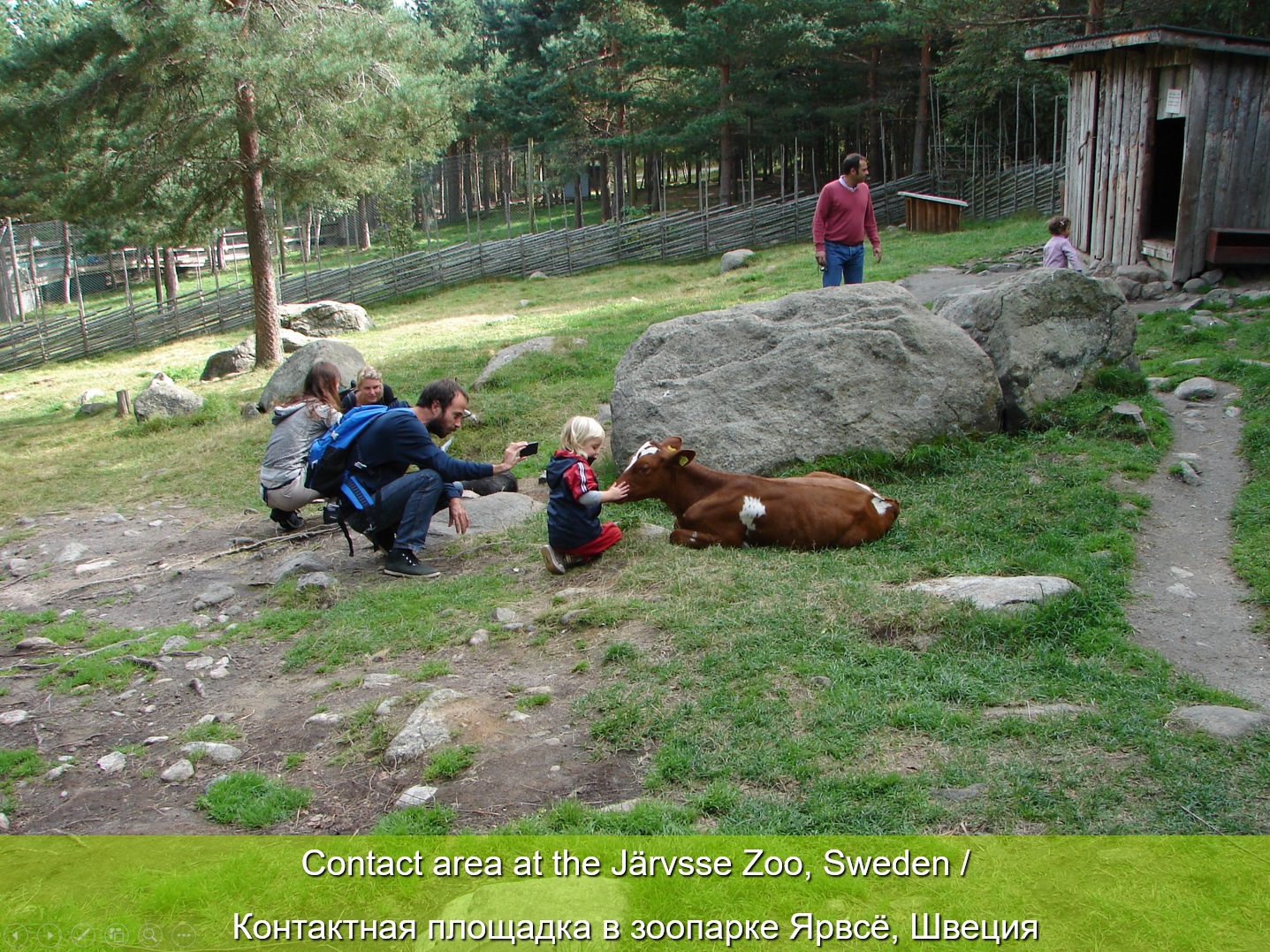 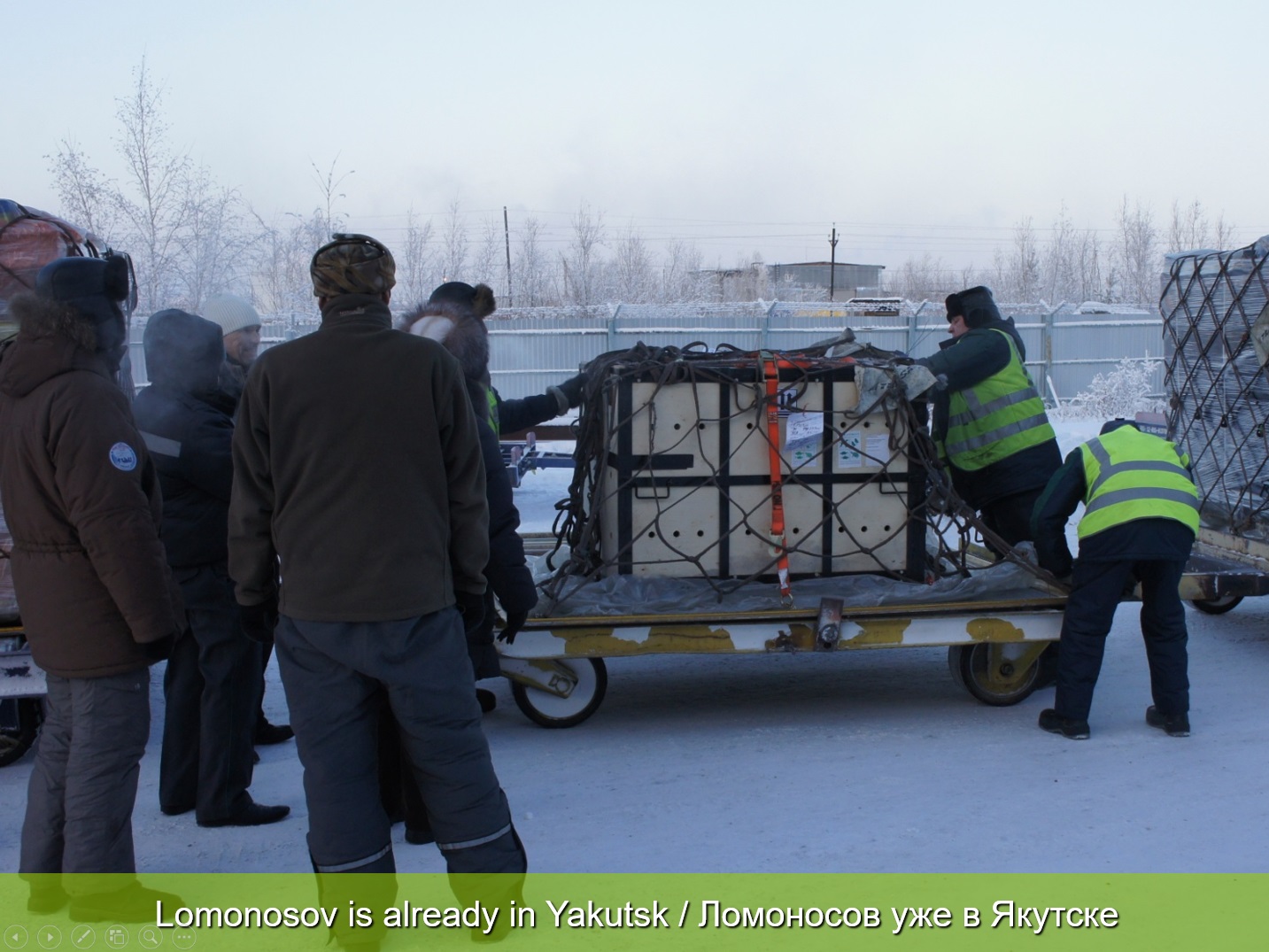 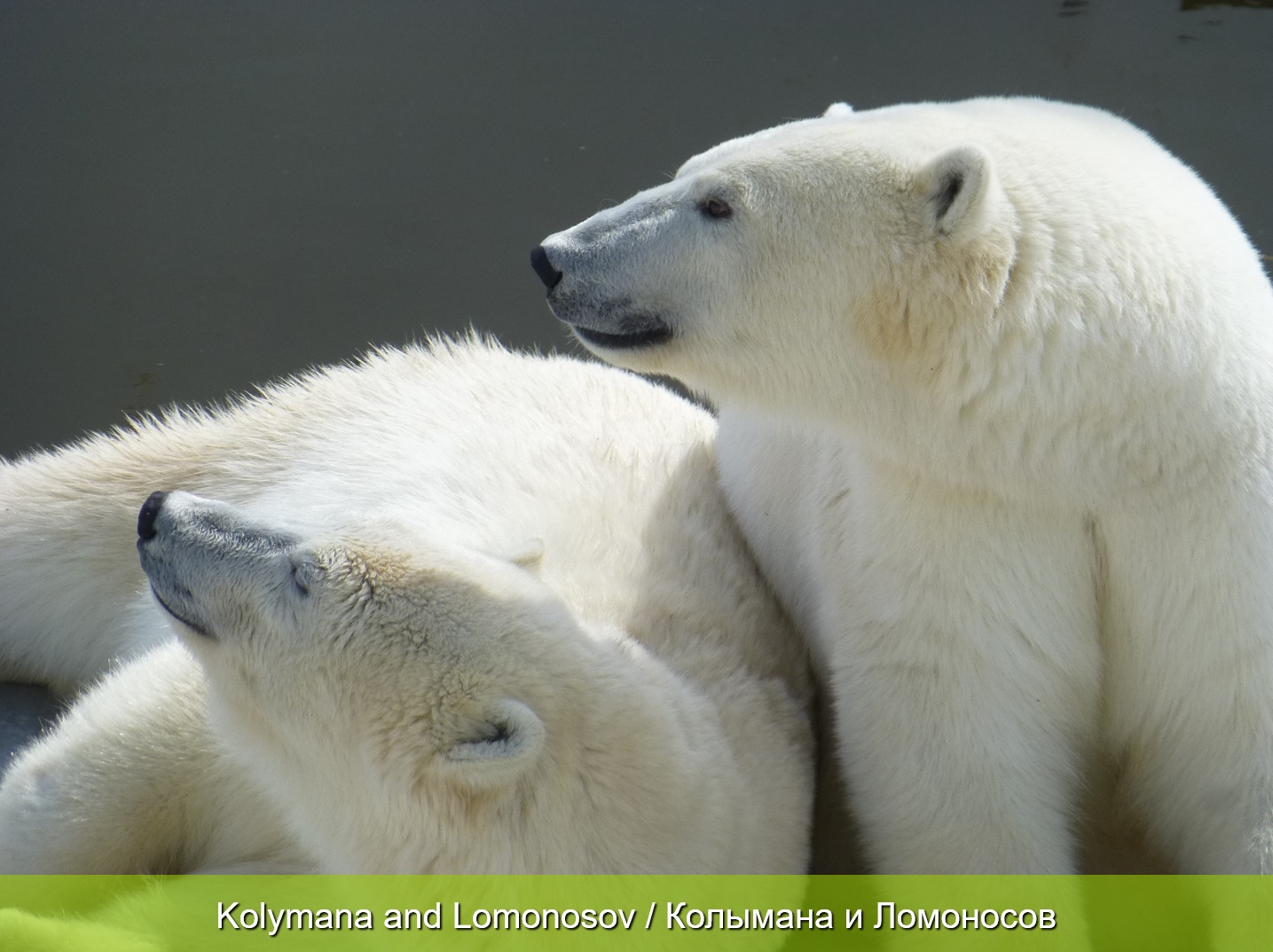