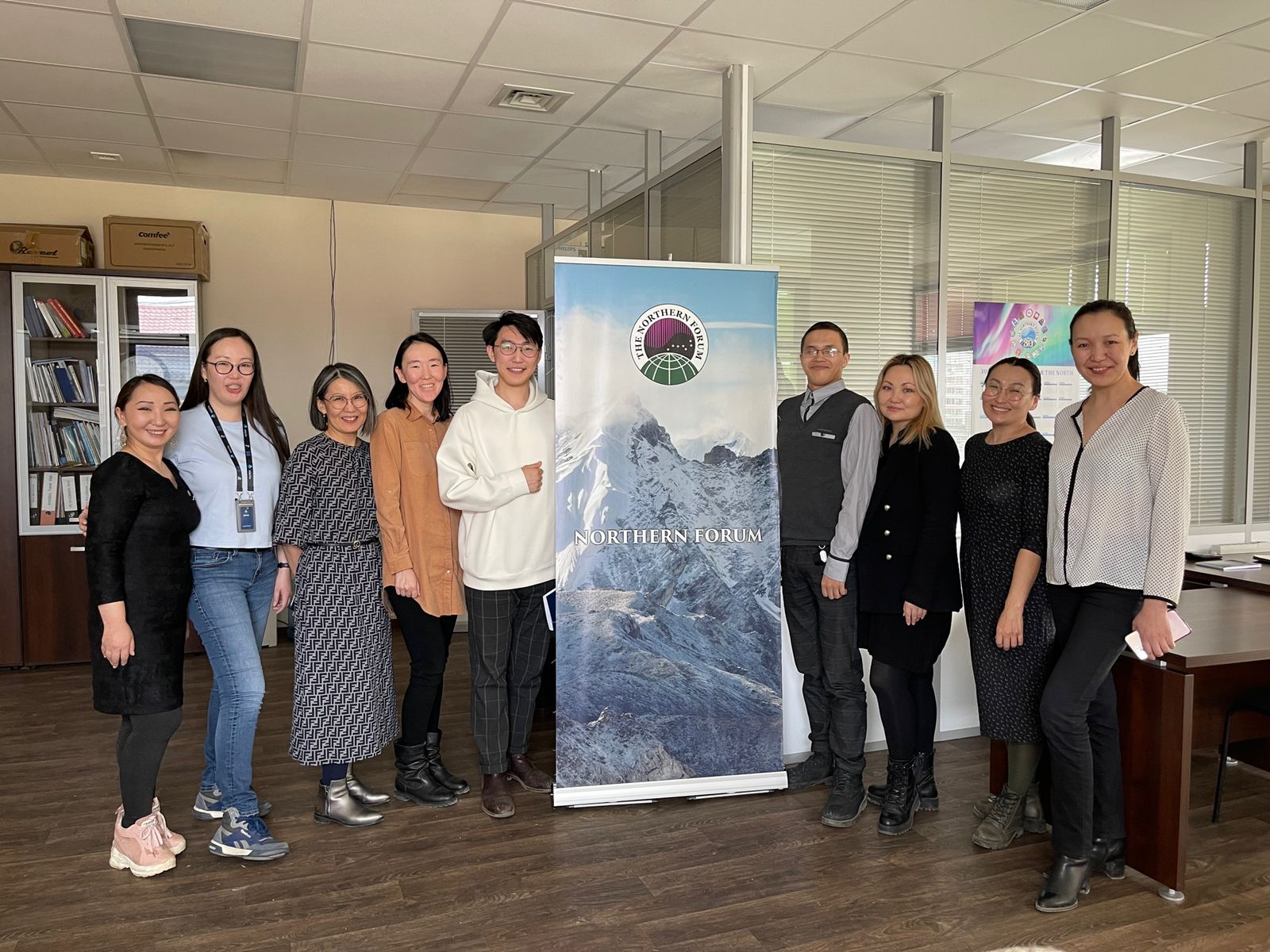 The project will draw public attention to the problems of preserving cultural heritage, show the rich history and culture of the northern peoples. An important factor in educational releases is the popular science direction. The heroes of the project will be scientists and employees of scientific institutions in the field of culture, history and folklore of the peoples of Yakutia, as well as bearers of cultural traditions living in Yakutia and beyond. In addition, the project is designed to systematize, and in a popular, visual form to tell the viewer about the most pressing issues of the development of the North and Arctic.

One of the main objectives of the project is the formation of an active educational environment. In the process of its implementation, conditions will be created for scientific enlightenment, increasing the legal and financial literacy of the population, increasing the interested audience, and forming an active citizenship based on knowledge. The implementation of the educational project seeks to preserve, on the one hand, traditions and customs, the existing way of life, on the other hand, it opens up new knowledge and opportunities for its development. 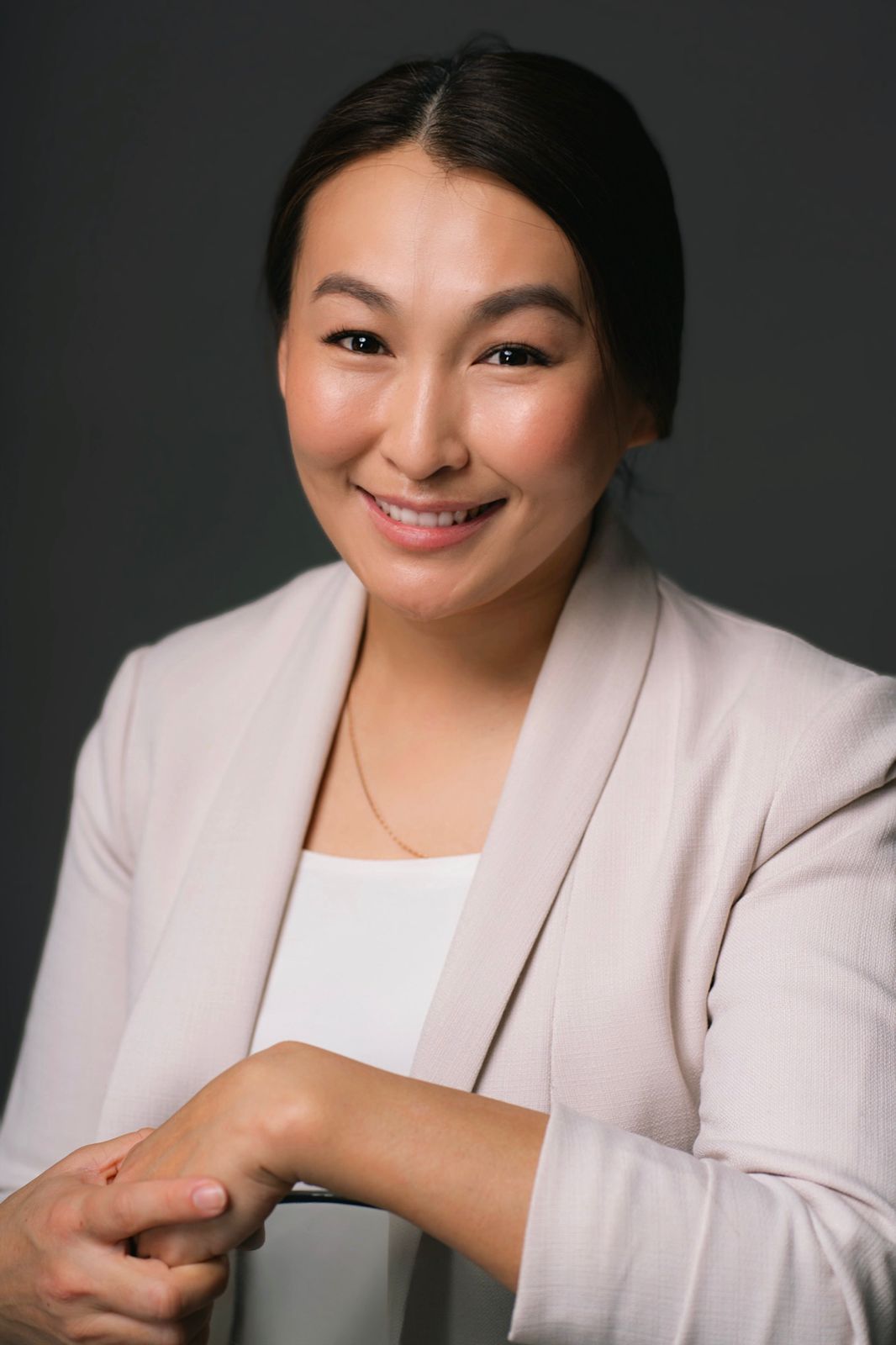 This initiative was supported by the Northern Forum, which provided office for the project. The winner of the grant is the coordinator of the Northern Youth Forum Sardaana Syromyatnikova:

- In the process of developing my YouTube channel "Sardaana: Sakhaly Channel" I noticed an interest in traditional management, in the culture of the peoples of Yakutia from other regions of Russia and abroad. All episodes are released in the Yakut language without subtitles, but despite this, the video on the processing and dressing of deer skins has become the most viewed on the channel, breaking the mark of 1 million 650 thousand views. Such a figure is a record throughout Yakutia for views of an issue in the Yakut language. I think this is an indicator of interest in our culture and future prospects. In addition, while blogging, I realized that there is a need to develop not only a personal channel, but also the possibility of opening an educational channel not only about Yakutia, but also about other northern regions. Another motivation for the project is to increase not only interest in the culture of the peoples of the North and Arctic, but also the need to develop the educational, popular science side of the channel, improve the legal and financial literacy of the population by attracting expert guests on topical issues regarding the Arctic and northern territories. For this reason, we decided to open the Arktika channel separately and won a grant for the purchase of equipment in the amount of 1,107 thousand rubles. For me, the guideline in matters of preserving language and culture is the founder of Yakut literature, Alexei Kulakovsky, who, in turn, argued about the importance of educational work for the sake of preserving and developing the peoples of the North. I appreciate the Northern Forum for its support and hope that our project will be useful to all regions of the North and Arctic!