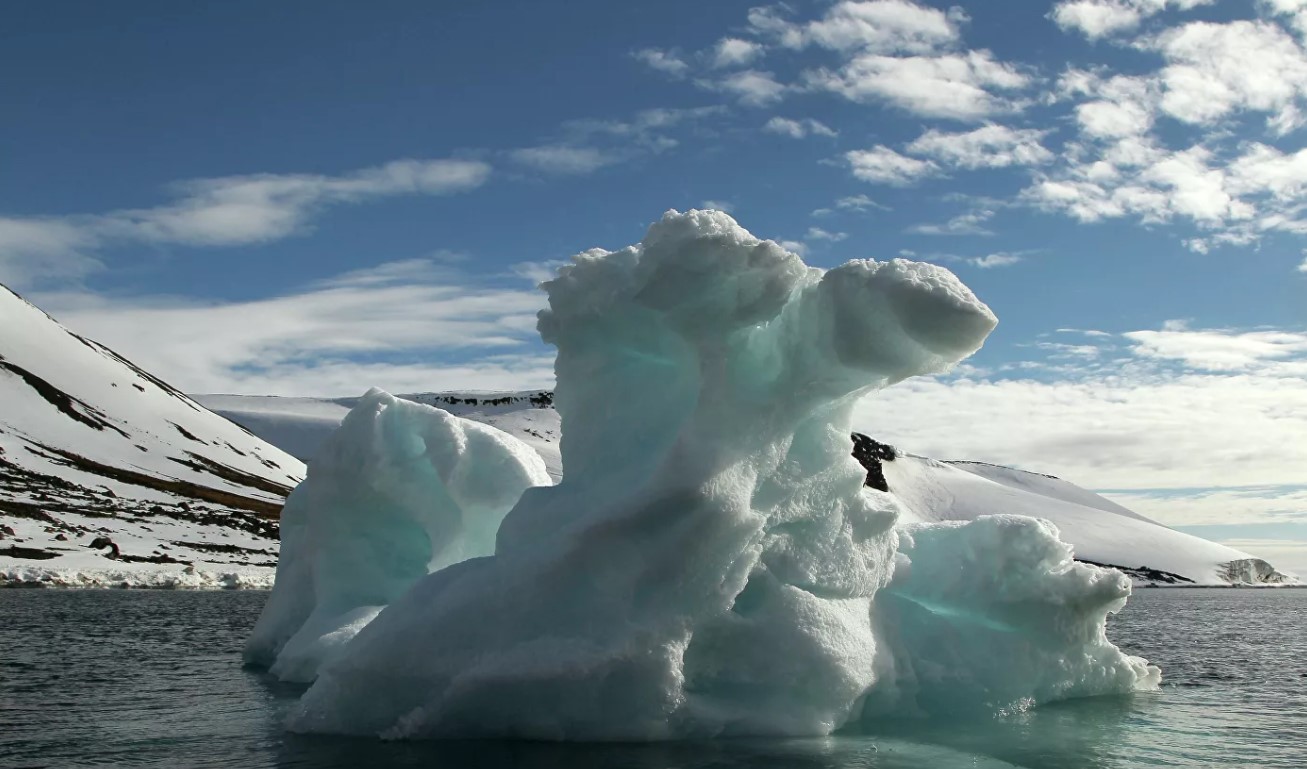 The average ice area in the Arctic region was 35% less in August 2019 than the average for this month, Copernicus European Atmosphere Monitoring Service (CAMS) reports.

According to experts, the least amount of ice was in the Beaufort Sea, the Chukchi Sea and the East Siberian Seas, but on the other side of the Arctic Ocean the anomalies were not so great, and the ice level in the Spitsbergen area was even higher than usual.