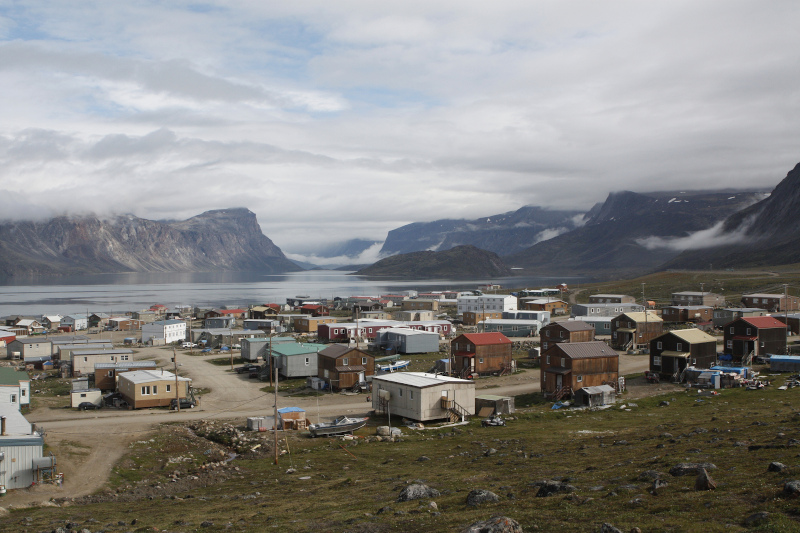 The Framework sets out a long-term, strategic vision that will guide the Government of Canada's activities and investments in the Arctic to 2030 and beyond and will better align Canada's national and international policy objectives with the priorities of Indigenous peoples and Arctic and Northern residents.

As the first policy framework of this scope to be co-developed with Indigenous, territorial, and provincial partners, the Arctic and Northern Policy Framework demonstrates Canada's commitment to working collaboratively. Co-development encompassed a broad spectrum of engagement and collaboration and enabled partners to contribute in varying ways, reflecting their own priorities and capacities. This inclusive approach will extend to implementation.

Through the Framework, Canada is also supporting international cooperation that strengthens the rules-based international order in the Arctic and addresses the key challenges and opportunities impacting the people, economy and environment of Canada's Arctic and North.

The Framework takes an inclusive approach to the northern region and reflects the unique interests, priorities and circumstances of its people. As part of this approach, provincial, territorial and Indigenous partners were invited to develop chapters to the Framework that lay out their respective visions, aspirations and priorities.

In order to respect and support Inuit self-determination, an Inuit Nunangat chapter was developed as an Inuit-Crown Partnership Committee deliverable. This chapter will guide how Arctic and Northern Policy Framework goals and objectives are implemented in Inuit Nunangat. In addition, Territorial governments have authored chapters setting out their priorities for new investments and approaches in areas such as economic development, infrastructure, and post-secondary education. Yukon, Northwest Territories, and Nunavut are also contributing a pan-territorial chapter that articulates their common challenges and opportunities.

The Framework and partner chapters will form the foundation for future discussions as work on the Framework enters its next phase, which focuses on co-development of implementation and governance moving towards more integrated federal-territorial-provincial and Indigenous approaches to challenges and opportunities in Canada's Arctic and North. Partner chapters will be integral to this next step towards improving the quality of life for our Arctic and Northern residents, especially for Indigenous people.

The Government of Canada will continue to build on these partnerships and investments to protect the land, support healthy communities, respect the rights and interests of Indigenous peoples, and nurture a strong, diversified, sustainable and dynamic economy in the Arctic and North.