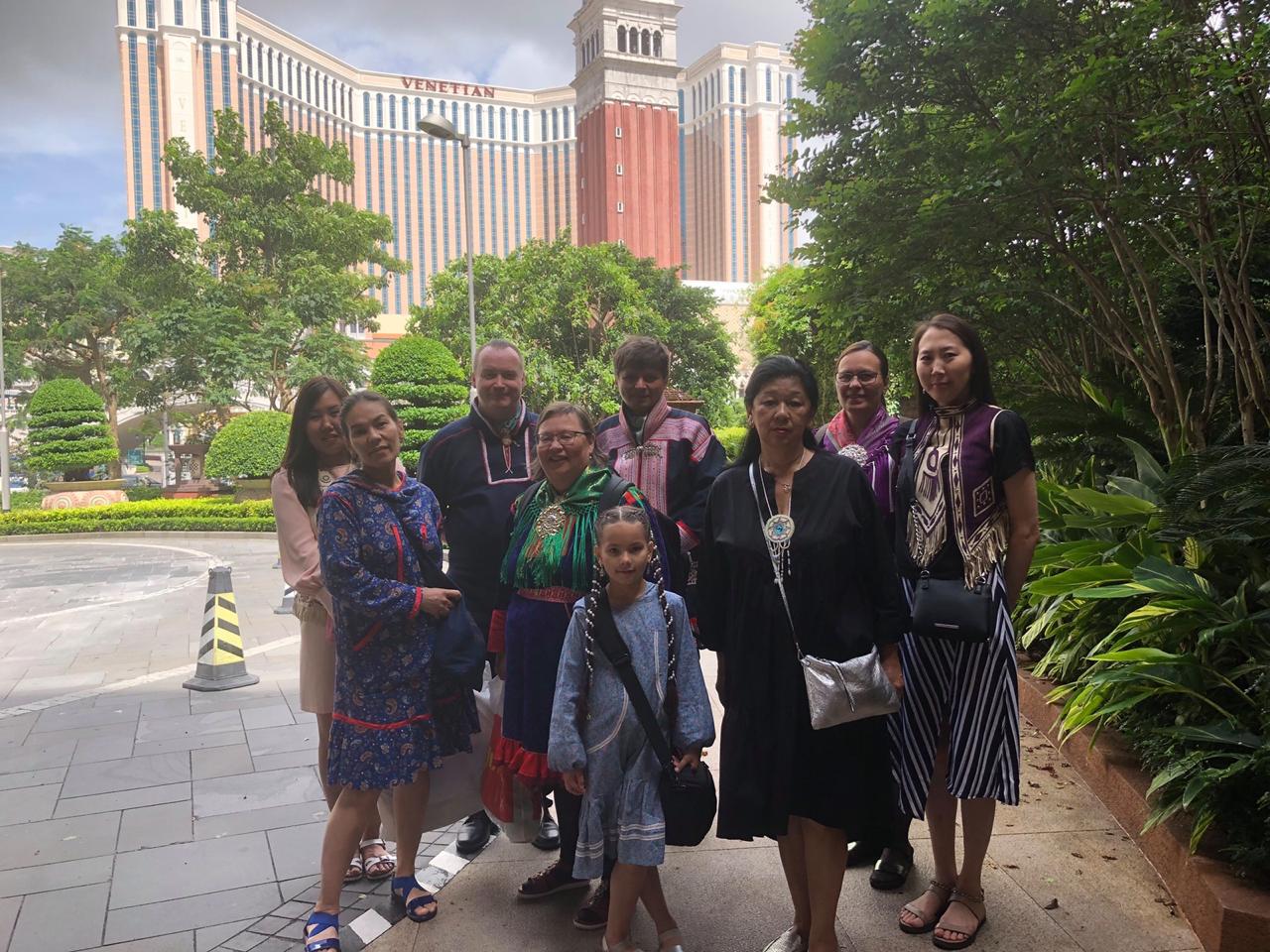 The book Diedut “Arctic Indigenous Peoples Food System” won in the category C22 “Arctic” and became the best Arctic food culture. It was also nominated for the category B22 “University Press”.

The articles included in the book were mostly written by students and teachers of Herzen University Institute of the Peoples of the North and members of the St. Petersburg branch of The Russian Association of Indigenous Peoples of the North (RAIPON). Also, this book is a part of the Rievdan research project (RIEVDAN). It is funded by Research Council of Norway and made in cooperation with Sámi University of Applied Sciences (SUAC), International Centre for Reindeer Husbandry (ICR), UArctic Institute for Circumpolar Reindeer Husbandry (UArctic EALÁT Institute, UEI) in Norway; Institute of the Peoples of the North, Herzen State Pedagogical University and North-Eastern Federal University (NEFU) in Russia, and UNESCO International Department on Adaptation of Society and Man in the Arctic Regions in the Context of Climate Change and Globalization, Yakutsk.

The Gourmand Awards is the largest food culture event in the world. Every year the award honors various cookbooks and wine books in both printed and digital format, intended for sale or distributed free of charge in various languages, promoting both traditional and modern culinary culture.