400 hectares to be reforested in Magadan oblast 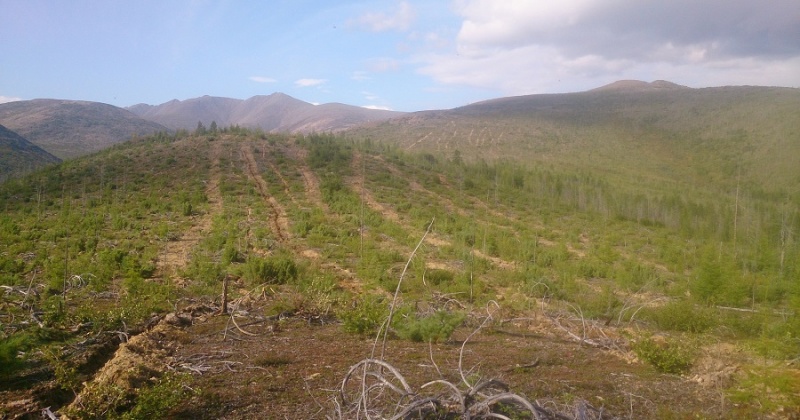 Since the beginning of the fire season in Kolyma, 24 wildfires have occurred on an area of 23.5 thousand hectares, the Head of the Forestry Department Alexander Pronin said.

“13 of wildfires are in the forest fund and 11 are on the lands of municipalities. The fire destroyed 1259 hectares of forest. 4.2 million rubles were spent on fire extinguishing. Last year 26 forest fires were recorded. 6 fires of them were in the control zone. A detailed analysis was carried out for each of them. Potential damages cost were estimated. The extinguishing of fires in the North-Evensk district and 110 km from the village of Balaganniy was carried out with the use of aviation by the order of the governor”, he claimed.

The head of the Magadan oblast Sergey Nosov stressed that the preservation of forest wealth is a priority for regional authorities. He came up with an initiative to connect activists from the ARPF (All Russia People’s Front) to monitor the state of the forests of Kolyma.

"I ask the public activists to seriously get involved in the problem, and if necessary, fly around and inspect the fire sites," the Head of the region emphasized.

According to Alexander Pronin, the Forestry Department and its institution «Avialesookhrana» conduct ground and air control on An-2 airplanes, round-the-clock space monitoring of the Magadan region territory in order to prevent the occurrence and spread of forest fires.

Many efforts are being made in order to make people fire safety rules.  The notifications of fire prevention content along the roads, thematic leaflets, memos, and calendars are distributed.

In accordance with the plan, work is underway to set up and clean up mineralized firebreaks, create and operate forest roads.

Four units of equipment were purchased for «Avialesookhrana» as a part of the implementation of the regional project «Forest conservation» of the national project «Ecology». The saved due to the auction money is planned to be spent on updating firefighting equipment.