The upcoming event of the Northern Forum in Reykjavik

Within the framework of the international Assembly of the Arctic Circle in Reykjavik (Iceland) on October 19-21, 2018, will be held the Northern Forum framework session - “Strategy of the Northern Forum - strengthening the voice of the northern regions”. The meeting will be held on October 21 from 11.15 to 12.15 in the Silfurberg auditorium, chaired by the Deputy Governor of the Nenets Autonomous Okrug, Ivan Boltenkov.

The meeting will be attended by members of the Board of the Governors (BG) and the Regional Coordinators Committee (RCC) of the Northern Forum, members of Working Groups (WG), experts, and business representatives interested in the Northern Forum agenda at the Arctic Circle.

The Arctic Circle is the largest network of international dialogue and cooperation on the future of the Arctic. It is an open democratic platform with participation from governments, organizations, corporations, universities, think tanks, environmental associations, indigenous communities, concerned citizens, and others interested in the development of the Arctic and its consequences for the future of the globe. It is a nonprofit and nonpartisan organization. 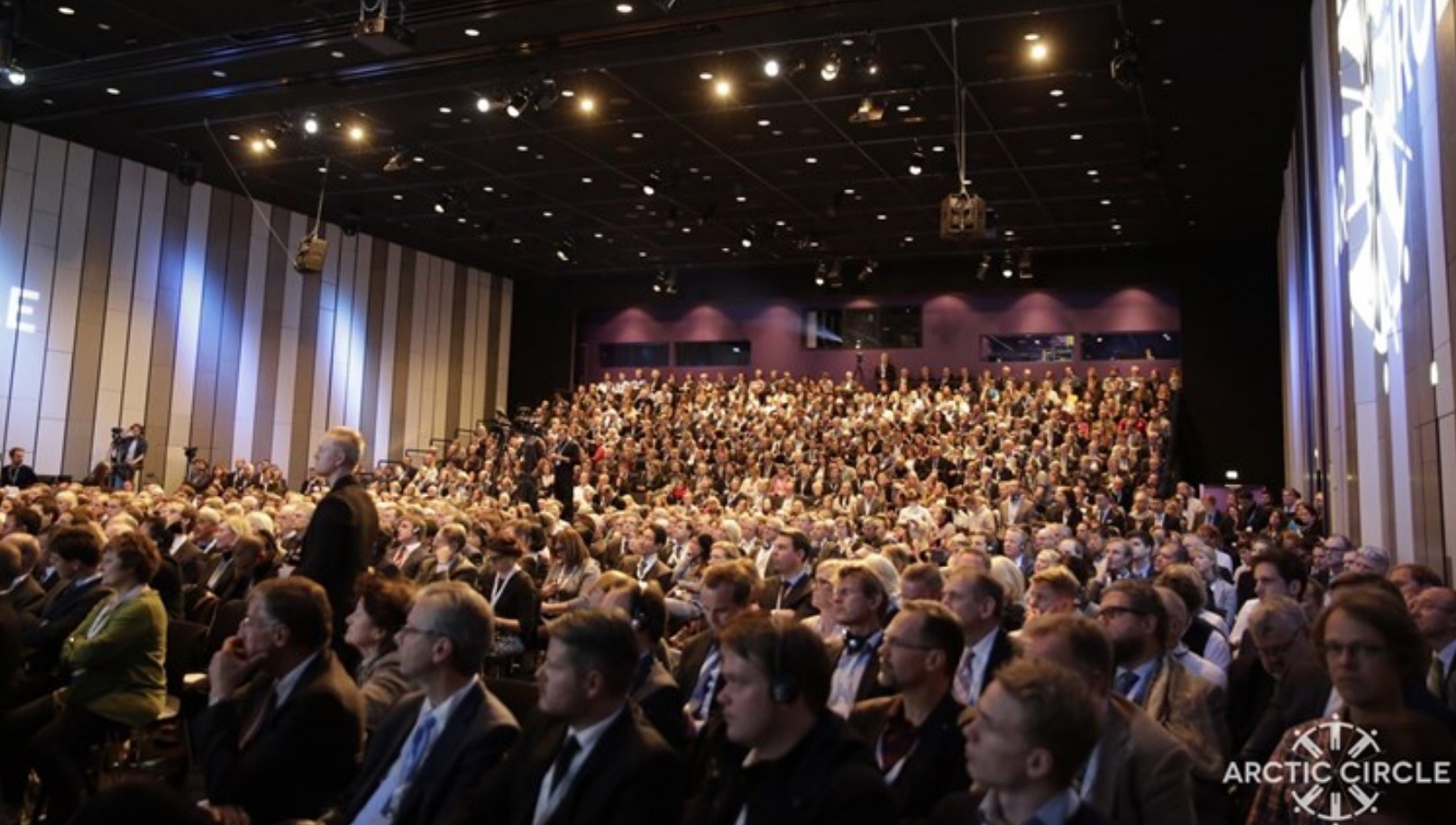 The annual Arctic Circle Assembly is the largest annual international gathering on the Arctic, attended by more than 2000 participants from 60 countries. The Assembly is held every October at the Harpa Conference Center and Concert Hall in Reykjavík, Iceland. It is attended by heads of states and governments, ministers, members of parliaments, officials, experts, scientists, entrepreneurs, business leaders, indigenous representatives, environmentalists, students, activists and others from the growing international community of partners and participants interested in the future of the Arctic.

In addition to the annual Assemblies, the Arctic Circle organizes Forums on specific areas of Arctic cooperation. Forums held in Alaska and Singapore in 2015 were devoted to shipping and ports, Asian involvement in the Arctic and maritime issues. Forums held in 2016 in Nuuk, Greenland and Québec City focused on economic development for the people of the Arctic and the sustainable development of northern regions, respectively. In 2017, Forums were held in Washington, DC on the United States and Russia in the Arctic, and in Edinburgh on Scotland's relationship with the New North. The next Arctic Circle Forums will be held in the Faroe Islands and in the Republic of Korea. Organizing partners for Forums include national and regional governments, research institutions, and public organizations.

Organizations, forums, think tanks, universities, corporations, research institutions, governmental bodies and public associations around the world are invited to hold meetings within the Arctic Circle platform to extend the reach of their efforts. The partners decide themselves the agenda of such sessions as well as the speakers. The Arctic Circle thus provides a platform for them to host or participate in various meetings and sessions, announce news of their activities and achievements, network, and showcase their important work.