“The Northern Forum gives a strong impetus to developing northern regions’ initiatives and serves as a platform for their cooperation”. 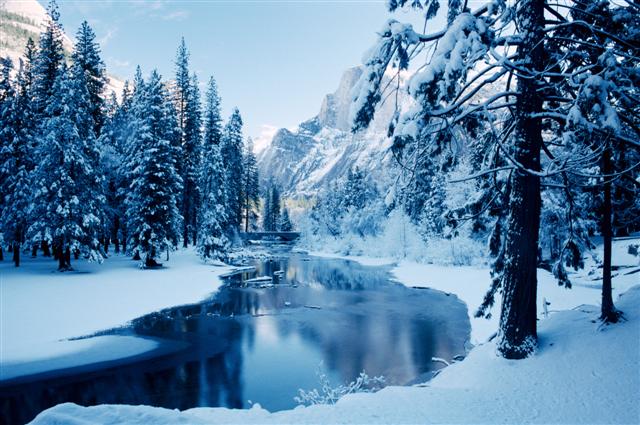 Participants at the conference came to understand that, as regions with similar climatic conditions, they shared many environmental challenges. They discovered that the way one northern region addressed a particular issue might apply to similar issues in many - if not all - northern regions. Government representatives realized that improved communication and cooperation could vastly enhance the way of life for all residents of the North. Furthermore, delegates acknowledged the value of holding regular meetings to discuss these commonalities. They vowed to work diligently as a whole on issues of shared importance.

During his closing address, Governor Dougakinai proclaimed, "It is earnestly desired that this three day-conference will produce fruitful results for the happiness of all peoples living in northern regions through the active exchange of views among the participants and that it will contribute to the promotion of friendly relations and to the social development of the entire region.

The seeds for the establishment of the Northern Forum were planted. 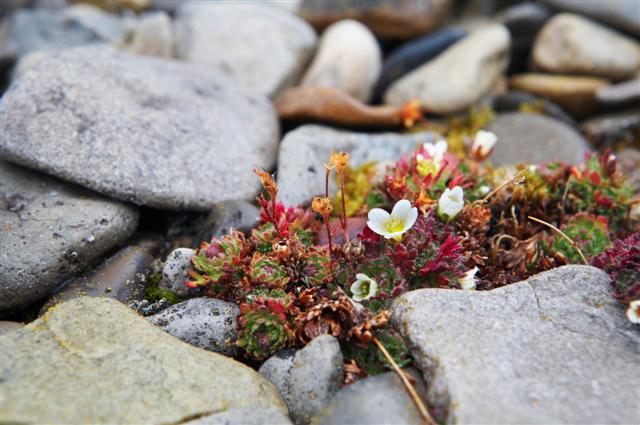 Second International Conference On The Human Environment in Northern Regions

Participants determined that renewed vigor must be given to maintaining the balance among natural resource development, environmental protection and quality of life. Some governors worked to convey to each other that all might benefit from an organization which made it possible to act cooperatively to resolve seemingly intractable problems shared by those who live in Northern climates. Other regional leaders, preoccupied by their own immediate concerns and mandates, listened to these visionary suggestions.The Conference focused on human settlements.

Specific sessions were held on: urban growth; the creation of new towns as a result of accelerated natural resource development; planning for the rapid expansion of existing settlements; and enhancing the livability of older towns and cities. Policy makers from twenty-two provincial, regional, and municipal governments gathered to address issues relative to improving the quality of life in northern regions. Peter Lougheed, Premier of Alberta, expressed hope at the opening ceremony that the exchange of information would extend beyond human environment issues to create a better understanding between different peoples inhabiting similar parts of the world. However, little was done beyond polite acknowledgement until 1990. A major part of the North, Russia's vast Northern Territories, were as yet unable to participate.