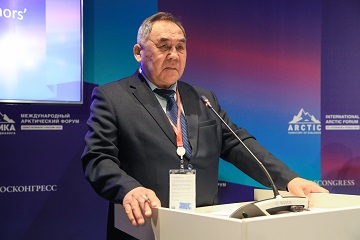 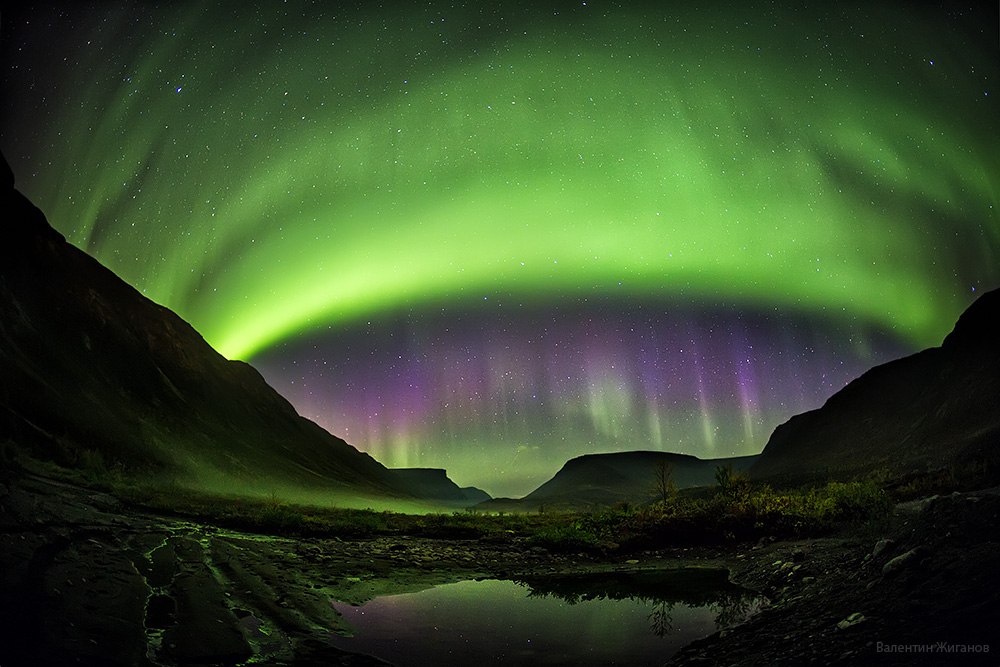 The Northern Forum seeks to strengthen connections among all Northerners, particularly decision-makers. Membership is available to regional and sub-regional governments, municipalities (where there is no regional entity) businesses, non-profit and non-governmental organizations.

Member regions are represented by their Governor, Premier, President or highest executive, or his/her duly mandated delegate, and have the right to attend all Northern Forum meetings and vote during such meetings.

Inter-regional activities are strongly supported by the Northern Forum as a tool to increase cooperation and understanding between regions. The friendships, links and connections created during the visits of delegations from one region to another are extremely important to build healthy international relations.

While the Northern Forum's activities are broadly based, the organization clearly recognizes that economic development is a key issue throughout the North. Thus, in addition to broadening its membership base among regional governments, the Northern Forum is actively seeking new members from the commercial sector, since sustainable Northern economic structures cannot be developed without the support of the business community. Consequently the Forum offers a range of business memberships, including those for associations such as Chambers of Commerce.

The First Northern Business Conference was held in 1999 in Rovaniemi, Finland in conjunction with the 4th Northern Forum General Assembly, and now the Northern Forum regularly hosts Trade and Business Summits during its meetings, so that all the regions are exposed to each other's business and trade potential. This initiative is giving significant results, with large contracts being signed between Northern Forum Business Partners and an increasing number of regions.

According to the Board of Governors decision upon the Northern Forum Resolution 163, the membership dues are as follows:

Approve the following gradation of the membership dues for the regions:

Approve the following gradation of the yearly membership dues for business partners:

A new, ambitious five-point plan to jump-start the transition to renewable energy – the “low-hanging fruit” of climate action – was announced by UN Secretary-General António Guterres at [ ... ] 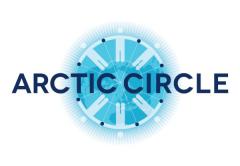 A discussion on arctic marine conservation cooperation will be held on May 24th, 3 PM GMT by the Arctic Circle and Co-hosted by the WWF Arctic Programme.

In the conditions of the economic crisis and sanctions, the Arctic [ ... ]

Northern Forum
Yakutia will host the second Inter...
20 May 2022 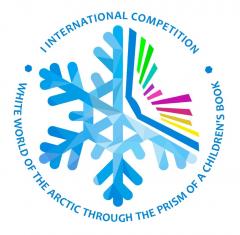 The branch of the National Library of the Sakha Republic (Yakutia) DTK - Reading Center is holding the second International competition of publishing and visual creative projects for children and adolescents [ ... ] 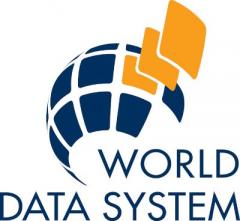 World Data System is looking for papers for their session, "AI & Reproducibility, Repeatability, and Replicability" at the upcoming SciDataCon, part of International Data Week in Seoul, Korea and [ ... ]

30 Years of Caring for the North