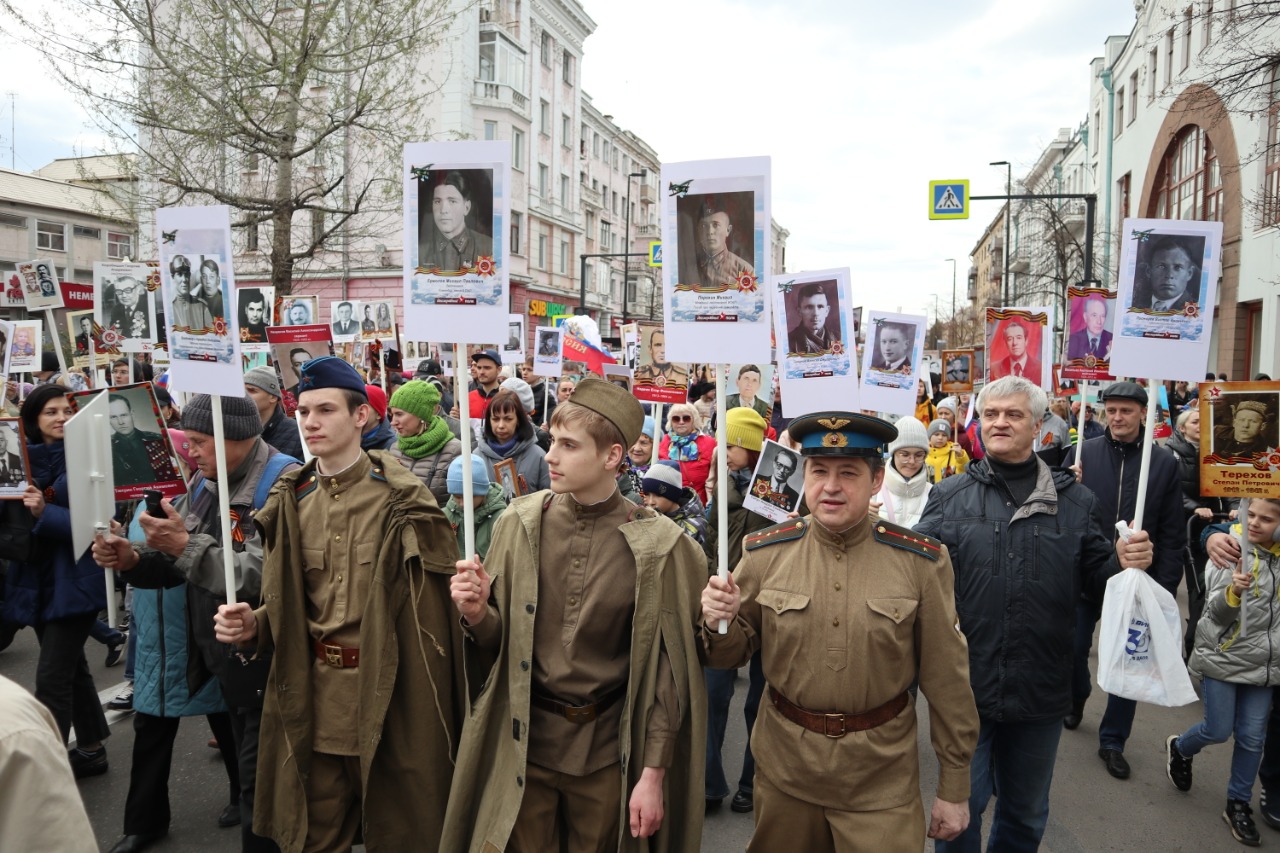 Participants of the "Immortal Regiment" campaign, which was held in full–time format for the first time since the beginning of the pandemic, passed with portraits of veterans of the Alaska-Siberia air route. The legendary highway, along which planes were transported from the USA to the Soviet Union under the lend-lease agreement during the Great Patriotic War, has become a symbol of true international cooperation, the unification of peoples in the struggle for the liberation of the world from Nazism. The feat of the pilots, involved in the construction of airfields along the route, is honored and remembered in Siberia and Alaska.

Large-scale processions of the "Immortal Regiment" with portraits of ALSIB veterans were held in the member regions of the Northern Forum (Chukotka Autonomous Okrug, Magadan Region, the Republic of Sakha (Yakutia), Krasnoyarsk Krai) in memory of the 80th anniversary of the construction of the air route. In thousands of columns, the participants of the action walked with portraits of pilots, mechanics, home front workers who made a significant contribution to the implementation of lend-lease, as well as to the construction and maintenance of airfields in the harsh Siberian climate. Students, search engines, pathfinders, relatives, and just those who care about the topic of ALSIB were in the ranks. 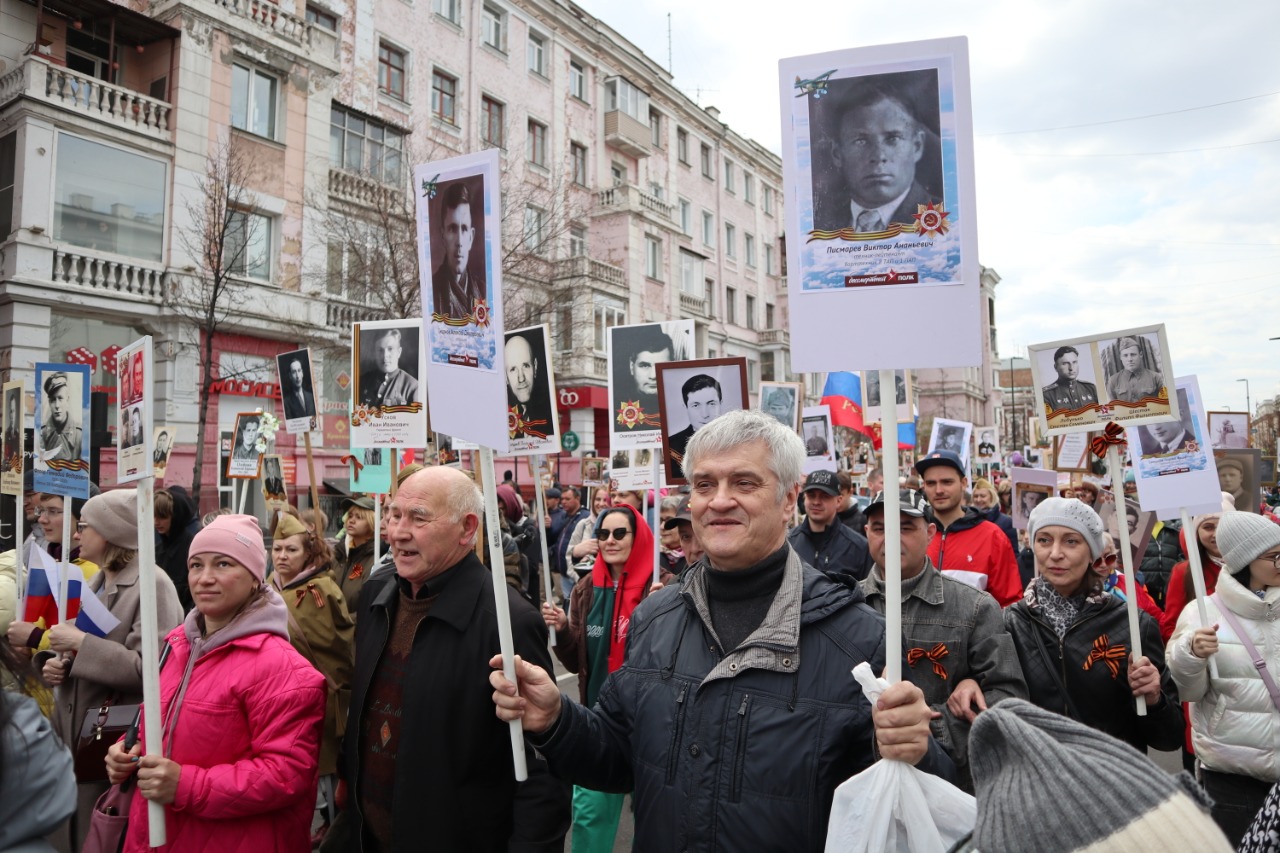 I would like to mention the active participants of the march: Anadyr, Anadyrsky district of Chukotka, the village of Seimchan in the Magadan Region, the village of Tarat in the Megino-Kangalasky District, the Yakut City National Gymnasium and the Berdigestyakh Secondary School named after A.Osipov in the Gorniy Region of the Republic of Sakha (Yakutia) and Krasnoyarsk. 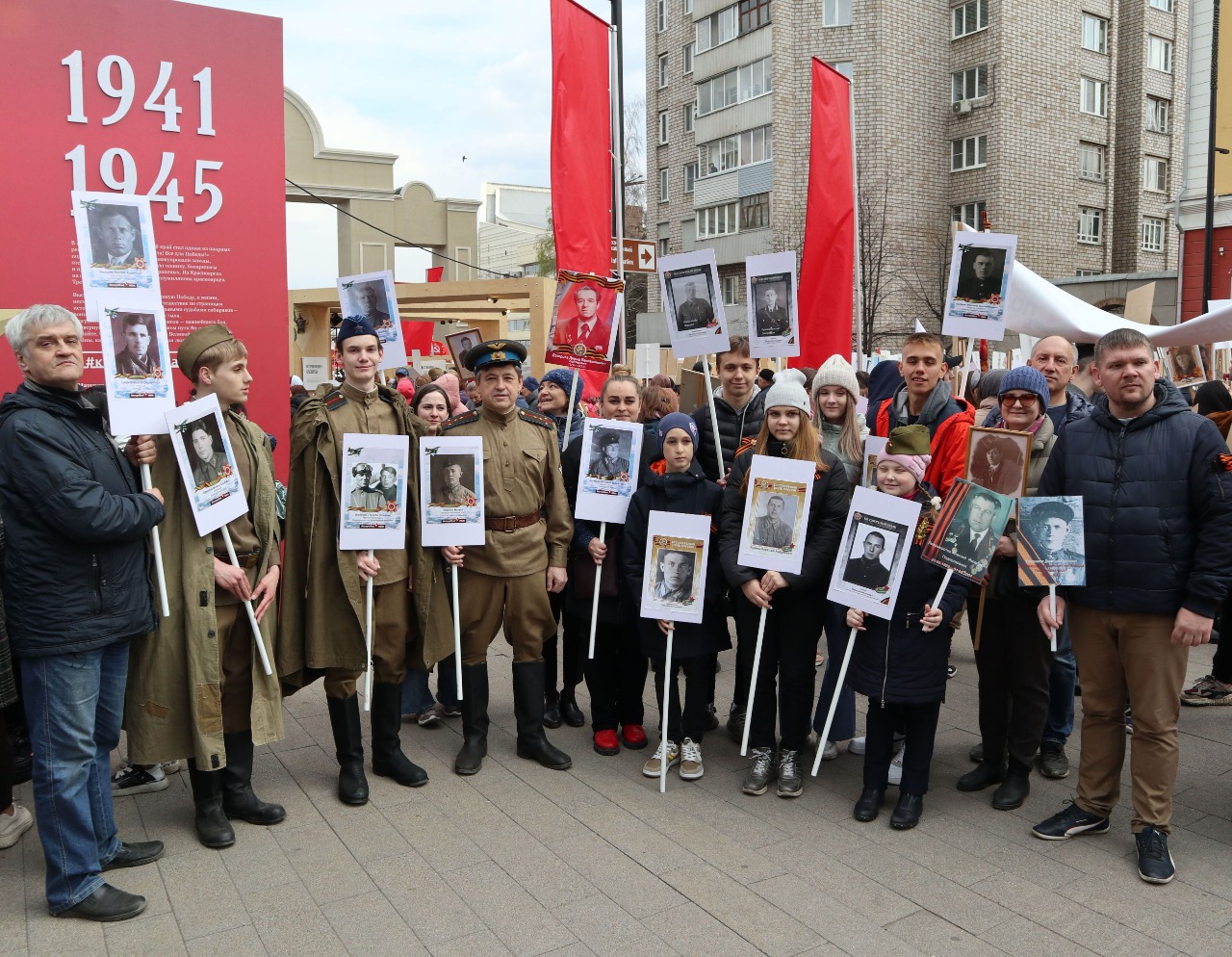 It should be noted that the Northern Forum is one of the initiators of the creation of the Association for the Preservation of the Historical Heritage of the Alaska– Siberia air route, whose work is aimed at creating a platform for close cooperation between cities and towns of the regions of Russia (Magadan Region, Krasnoyarsk Krai, Chukotka Autonomous Okrug, the Republic of Sakha (Yakutia)) and the states of Alaska, Washington for joint events and projects. By the end of May, it is planned to prepare the work of the Association with the Russian regions.

We believe that such joint projects can significantly soften relations between countries in the context of the global crisis. And Jeff Geer, chairman and chief pilot of the Bravo 369 Flight Foundation, which is engaged in the restoration of aircraft transferred by ALSIB, is right indeed in his reply letter to the mayor of Krasnoyarsk, S. Eremin, that perhaps now is the time to fly to Russia on World War II planes as proof of the combat brotherhood of the two great powers and as a contribution to the establishment and peace consolidation. 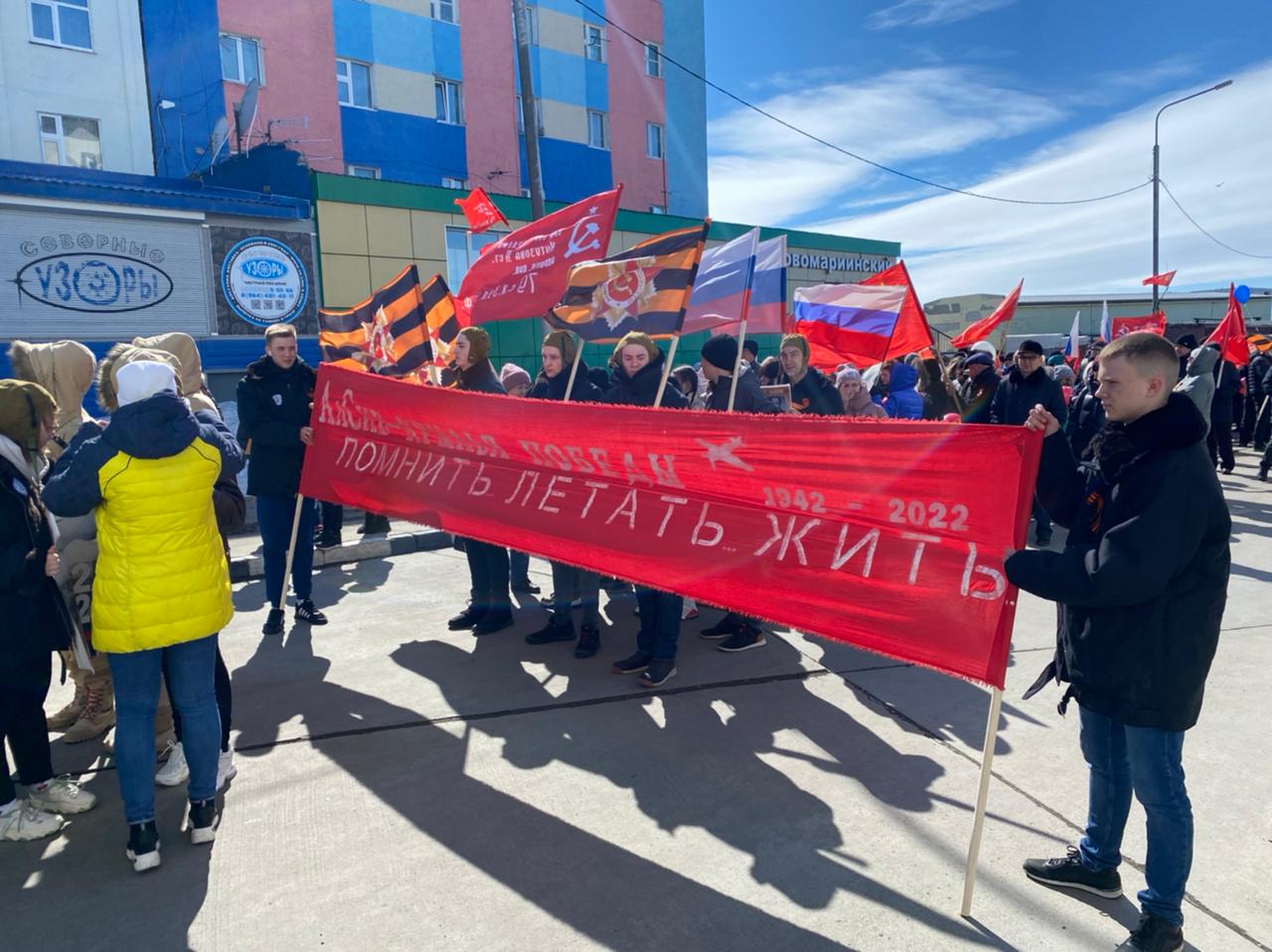 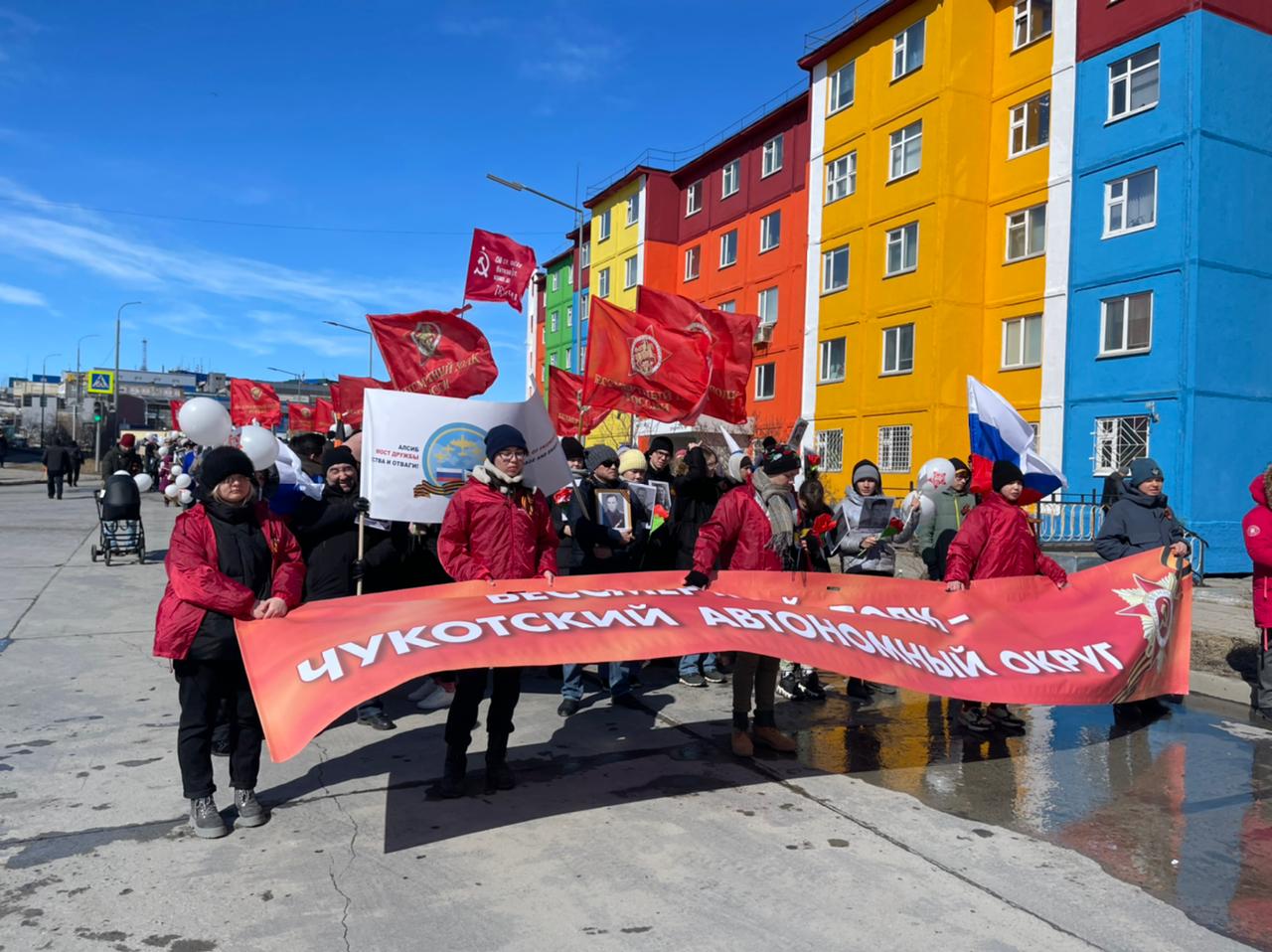 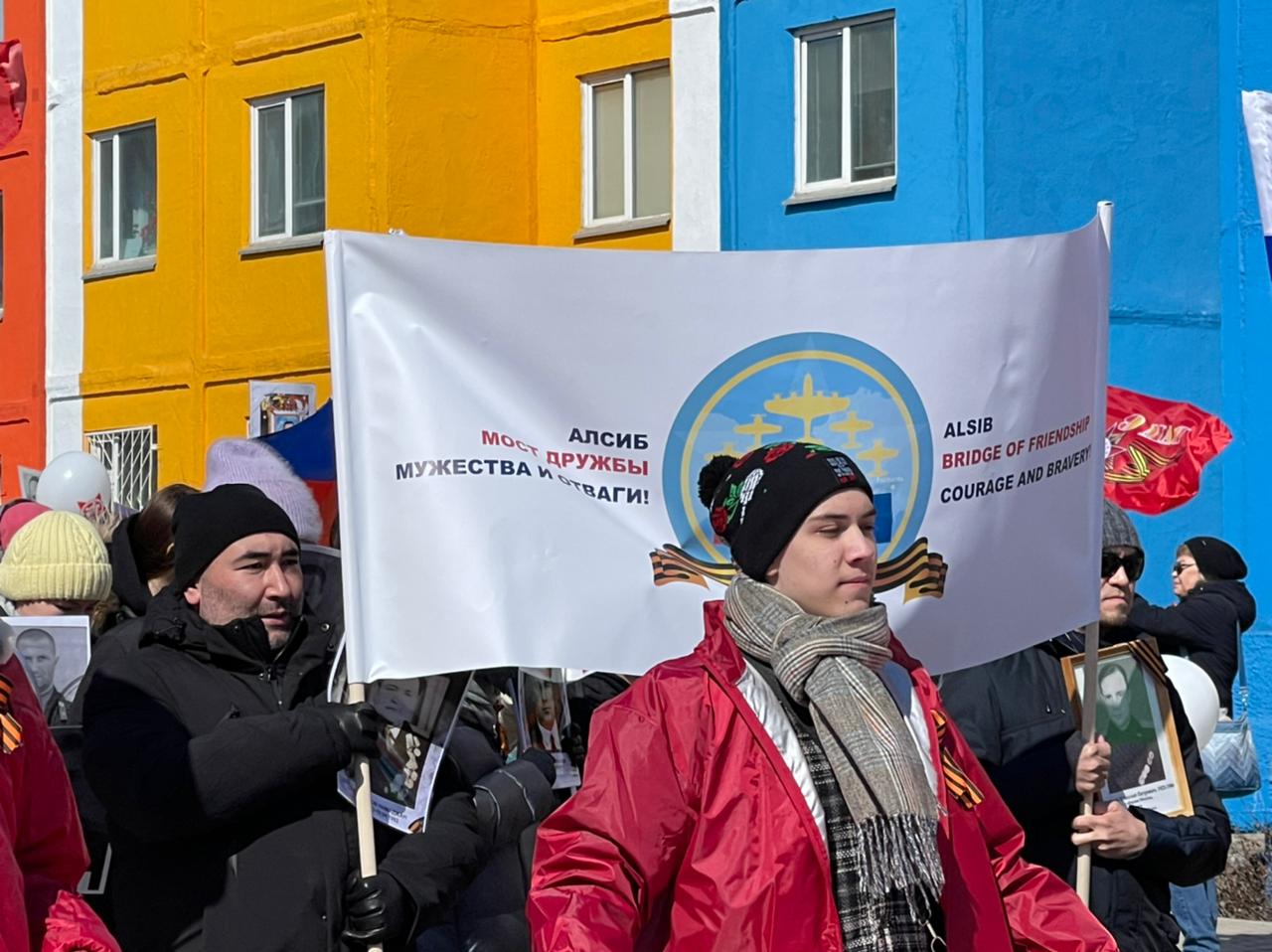 The Northern Forum expresses the hope that the memory of the exploits of mutual cooperation between states will become a starting point in the development of international cooperation today, despite the difficult geopolitical situation in the world. 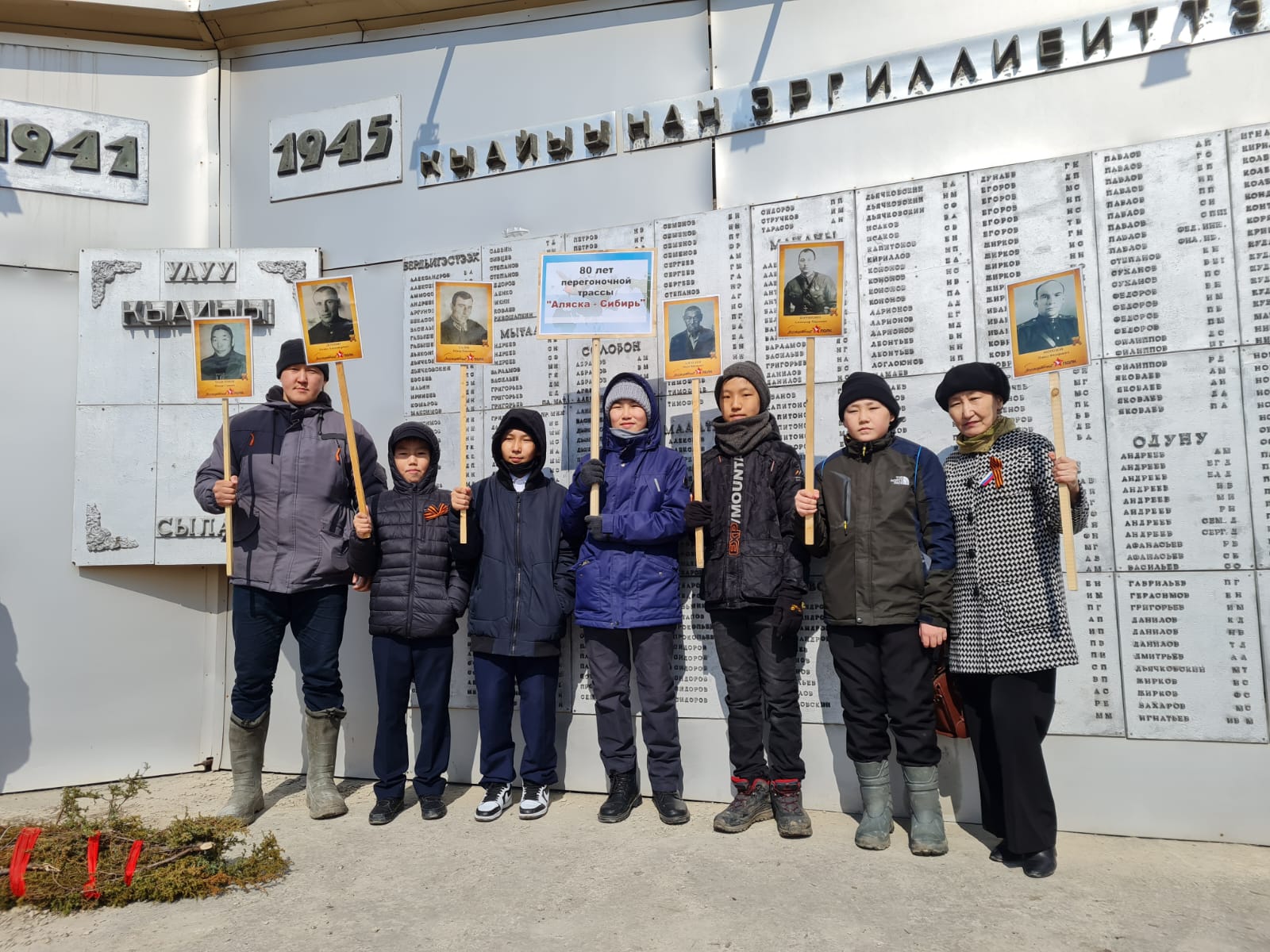 Berdigestyakh Secondary School named after A.Osipov in the Gorniy Region of the Republic of Sakha (Yakutia) 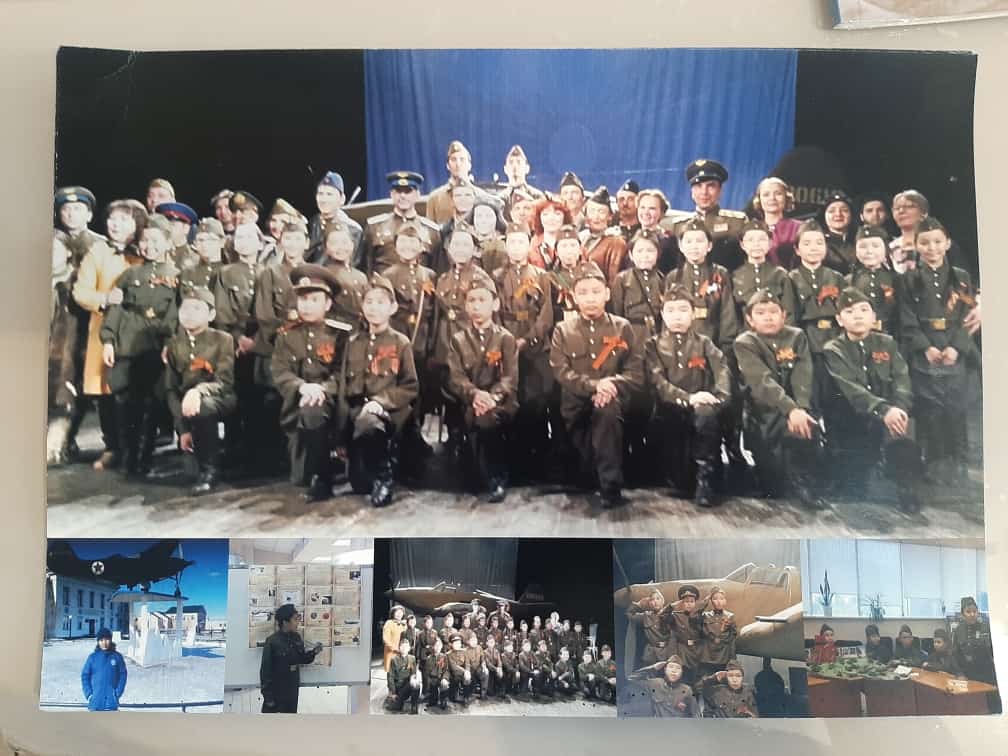 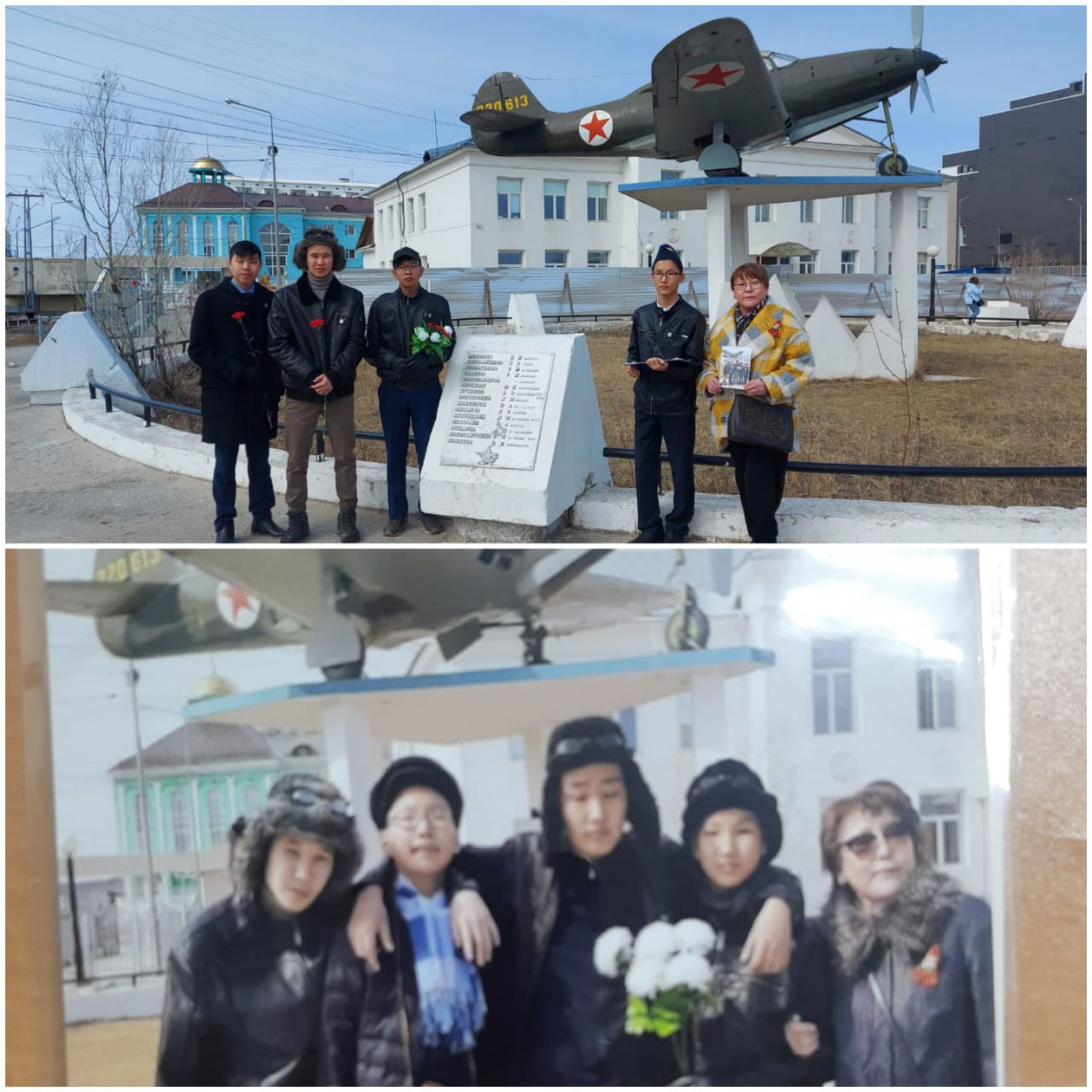