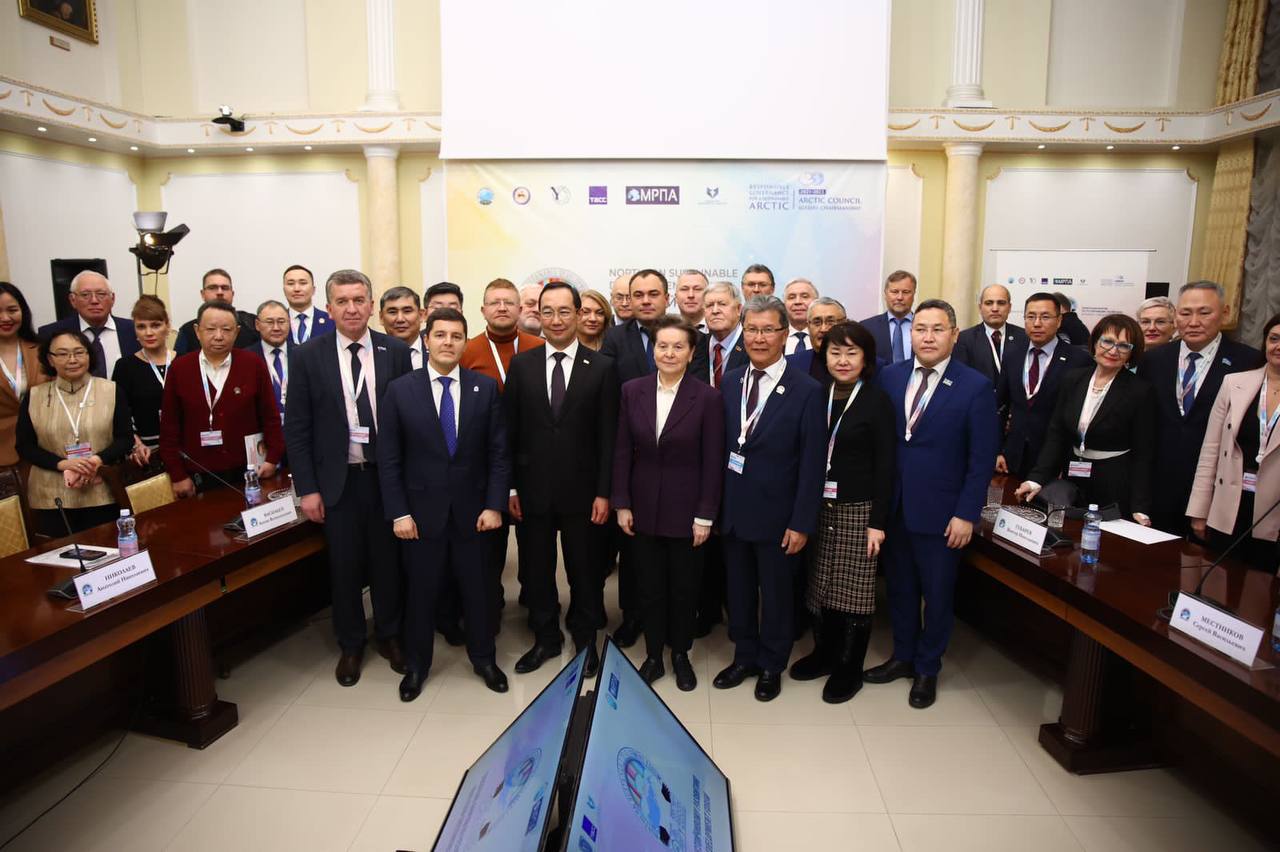 The main issues on the agenda of the Summit were the support of representatives of the regions of the Northern Forum for the proposal to chair the Khanty-Mansiysk Autonomous Okrug - Yugra in 2023-2025, as well as the proposal to recalculate membership fees and switch to Russian rubles for representatives of the Russian regions of the international organization.

The Governor of the Khanty-Mansiysk Autonomous Okrug - Yugra, Natalya Komarova, expressed her readiness to accept the chairmanship and noted the effectiveness of interregional cooperation in solving humanitarian issues. Among them are the preservation and development of native languages, the digitalization of the Arctic, scientific research in the field of environmental protection.

Projects that can become the basis for interaction within the framework of the Northern Forum in the coming years are the construction of FOCL in hard-to-reach settlements, the promotion of creative industries, educational and cultural programs, for example, "Children of the Arctic" and "Digitalization of the linguistic and cultural heritage of the indigenous peoples of the Arctic".

Within the framework of the Summit, the Declaration of the Northern Forum Governors' Summit was adopted, which contains the main directions for the development of the organization in the new geopolitical conditions. The participants noted the prospects for developing cooperation with regions and organizations of Asian countries, including the SCO and BRICS, since the problems raised by the organization's participants are global in nature and even those regions that are not Arctic are interested in solving them.