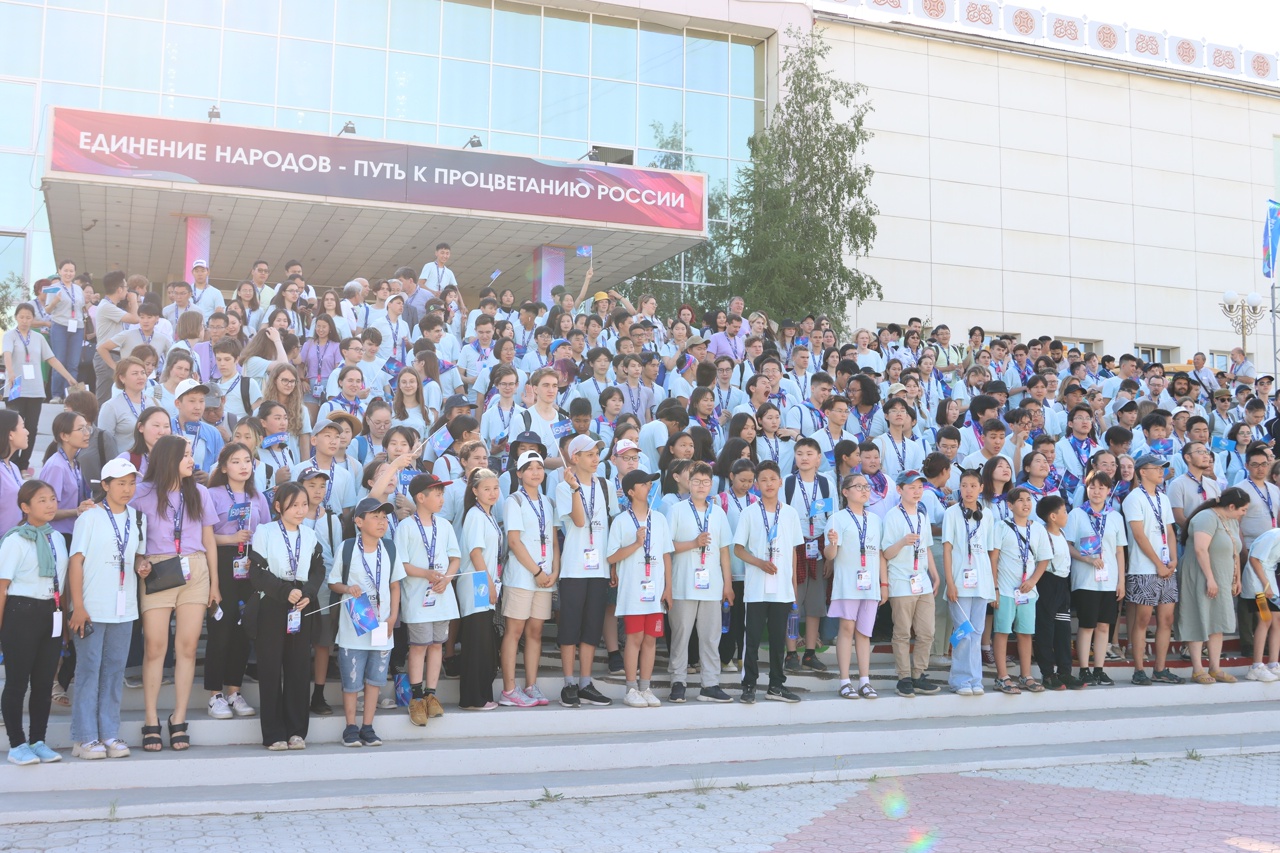 YISG will be held in a hybrid format, the program of the Games includes the Research School with the creation of experimental projects and the International Tuymaada Olympiad in Math, Physics, Chemistry and Computer Science. The II Yakutia International Science Games with the participation of about 700 students from 17 countries and 16 regions of Russia will be held July 1-10 in Yakutia.

“I am sure that the II Yakutia International Science Games will be remembered by all of us not only for the highest competition of minds, but also for the atmosphere of friendship, joint scientific research and discoveries,” said the head of Yakutia, Mr. Aisen Nikolaev, speaking at the opening ceremony of the Games.

The Head of the region emphasized that YISG are aimed at creating an international community of highly motivated schoolchildren, teachers, scientists, members of the public and parents interested in the development of science and technology. 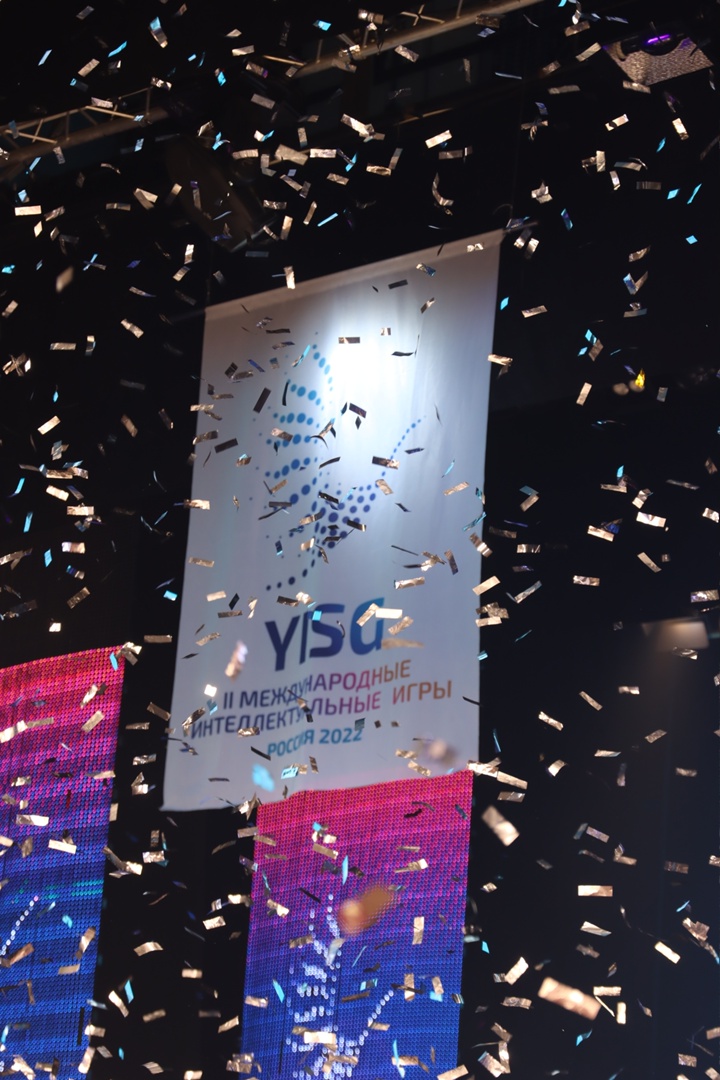 The games are played in a hybrid format. The main events are the International Research School with the creation of experimental projects, the Yakutsk International Science Fair and the traditional International Tuymaada olympiad in Math, Physics, Chemistry and Computer Science.

Also, within the framework of YISG, the Yakutsk Research School "Junior" (participation in express research projects in the field of natural sciences under the guidance of tutors), the YISG Multimedia School (educational and practical platform for young journalists), the Educational Fair "Territory of Success" to improve professional competencies of teachers and scientific mentors of game participants.