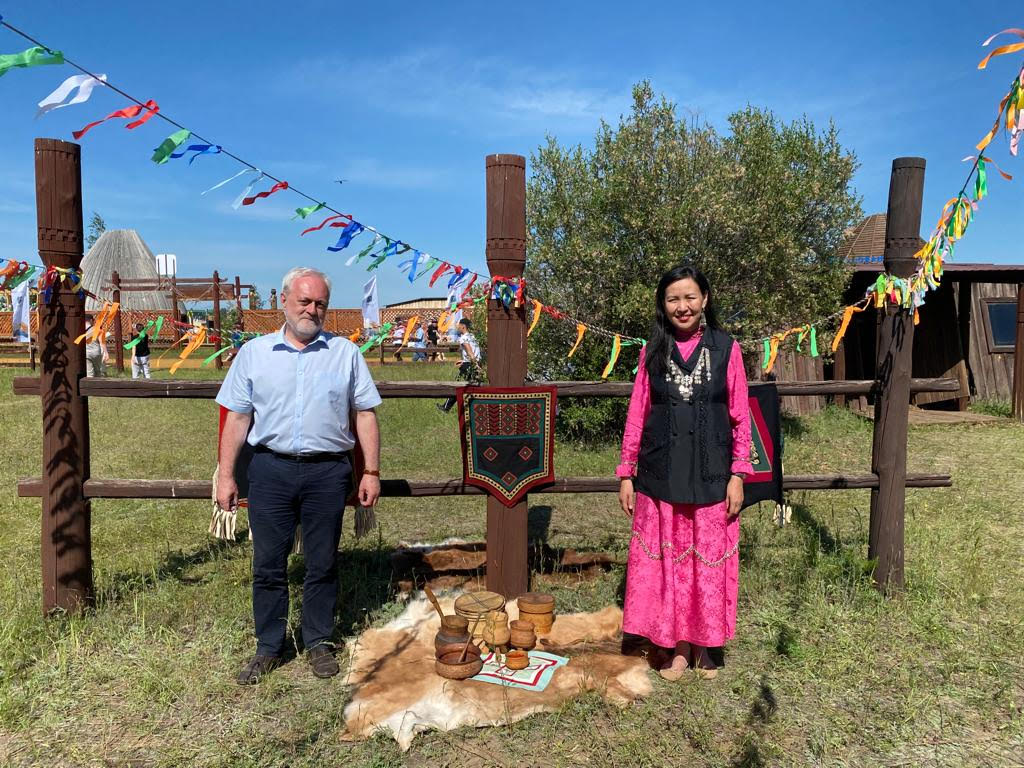 On June 25-28, 2022, Mr. Viktor Demin, First Vice-Rector of the National Research Tomsk State University, visited Yakutsk to participate in the delegation of the Tomsk Region at the events of the Association of Innovative Russian Regions in the frame of the national holiday Ysyakh, dedicated to the 100th anniversary of the Yakut Autonomous Soviet Socialist Republic.

The Secretariat of the Northern Forum, represented by Deputy Executive Director Daryana Maksimova, held an online working meeting with the participation of Mr. Viktor Demin and Executive Director of the Institute of Polar Research of the Ocean University of China Mr. Guo Peiqing. Viktor Demin also took part in the event of the North-Eastern Federal University (NEFU) during the national holiday Ysyakh, where he met with NEFU Rector Mr. Anatoly Nikolaev and Vice-Rector for International Cooperation Nyurgun Maksimov. The meetings discussed the organization of the activities of the Russian-Asian Arctic Research Consortium, which on June 11, 2022, Tomsk State University agreed to join. 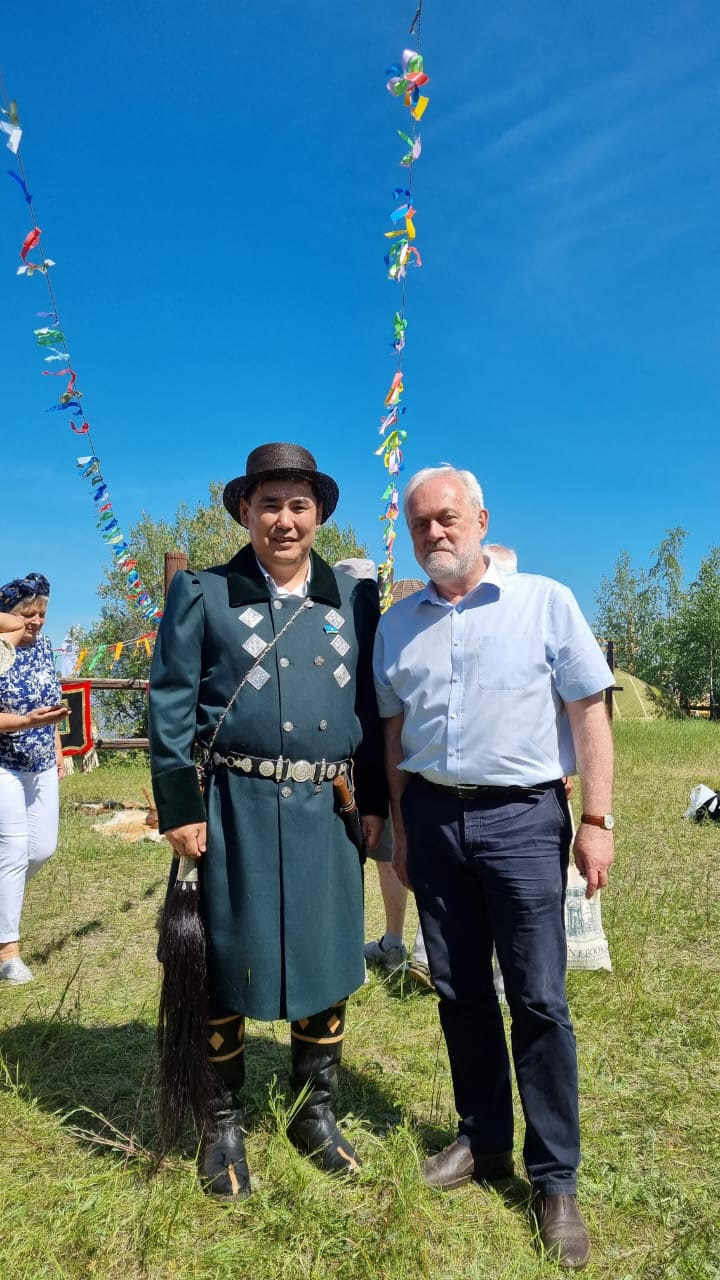