The Northern Forum intends to strengthen cooperation with China 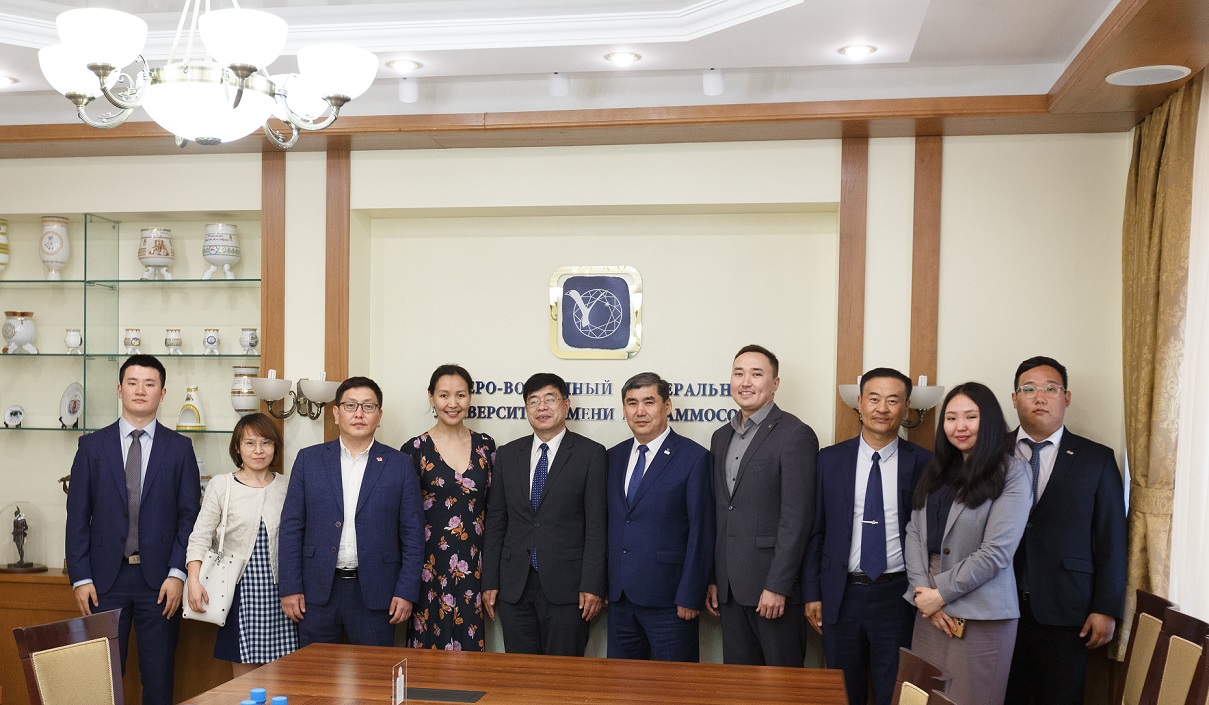 June 27, 2022 at a meeting at the North-Eastern Federal University, the Deputy Executive Director of the Northern Forum Daryana Maksimova was one of the host. At the meeting, plans were discussed to attract Chinese regions to the Northern Forum, they discussed the participation of the China in the upcoming Eastern Economic Forum in Vladivostok in September this year, which will host the III Summit of the Governors of the Northern Forum, as well as the IV Northern Forum on sustainable development in Yakutsk. One of the central topics of discussion at the meeting of NEFU Rector Anatoly Nikolaev and Deputy Executive Director of the Northern Forum Daryana Maksimova with Consul General of People’s Republic of China Mr. Cui Guojie was the Russian-Asian Arctic Research Consortium, the declaration on the establishment of which was signed on June 11, 2022 at the initiative of NEFU in cooperation with the Northern Forum. Consent to join the consortium was given by Russian scientific and educational institutions involved in the study of the Arctic, and the Ocean University of China. The consortium is called upon to form a new interregional and international scientific cooperation between professionals, as well as young people from Russia and Asian countries. 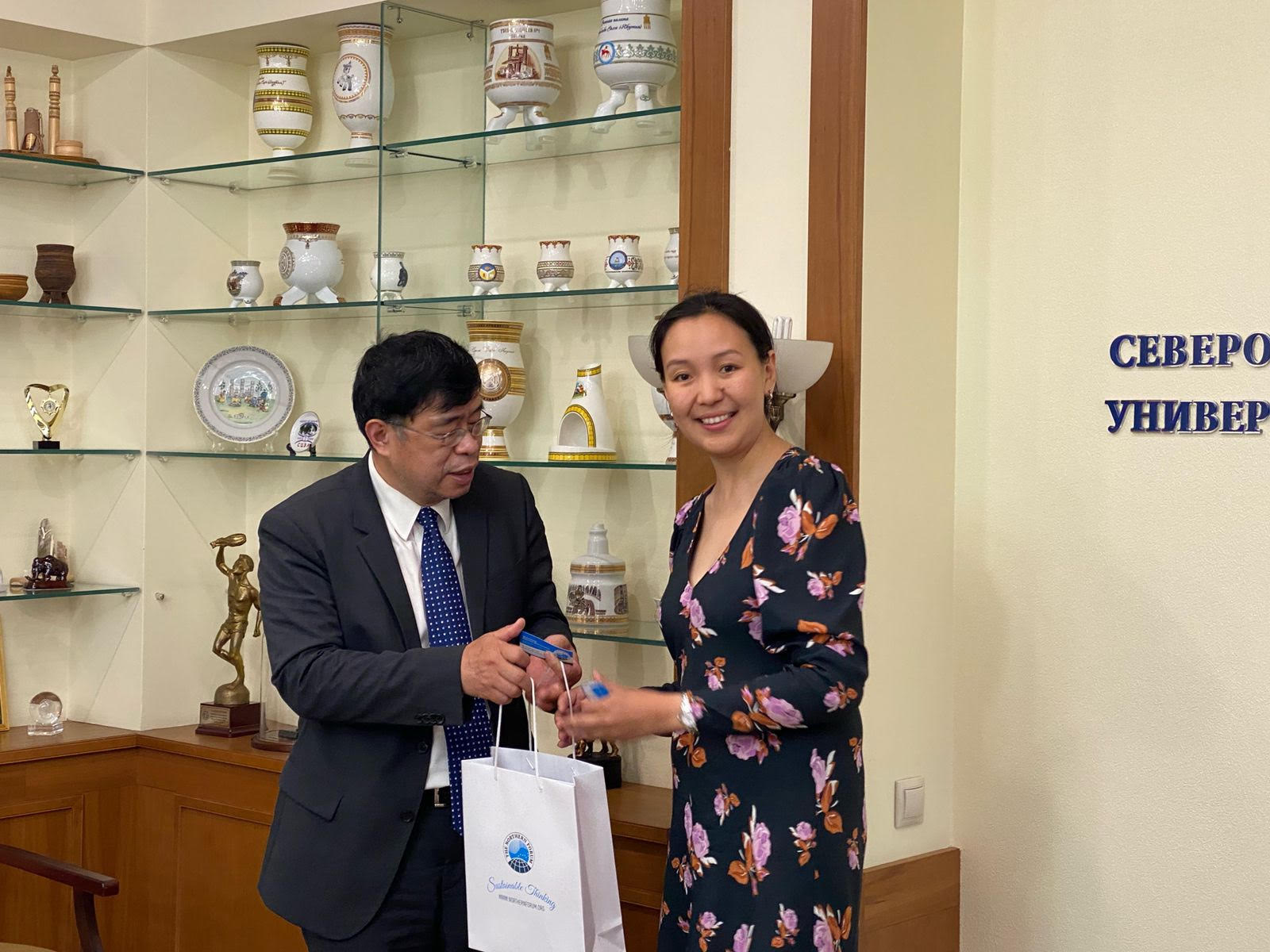 “The creation of the consortium will contribute to the development of scientific and practical research, including along the Northern Sea Route, which fits into China’s concept of the Ice Silk Road,” said Daryana Maksimova, Deputy Executive Director of the Northern Forum. The rector, in turn, emphasized that NEFU has a backlog in research on climate change, permafrost, and on the preservation of languages ​​and cultures of the indigenous peoples of the North.

Mr. Cui Guojie, Consul General of the People’s Republic of China in Khabarovsk, expressed his readiness to assist in attracting Chinese regions to the Northern Forum, Chinese universities to the Consortium, as well as participation in upcoming events organized by the Northern Forum and NEFU.