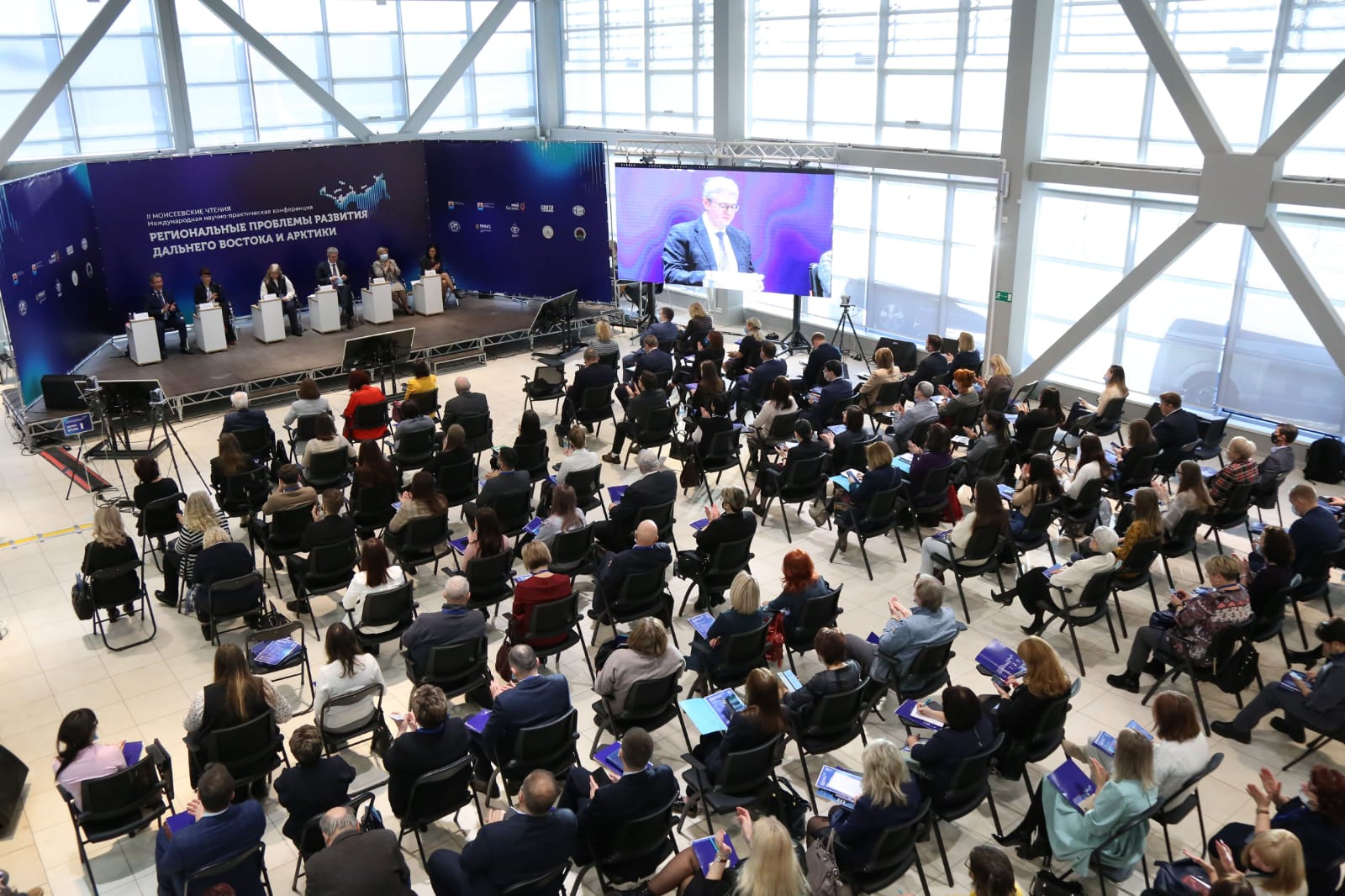 On December 9 and 10 in Petropavlovsk-Kamchatsky, the final meeting of the Regional Coordinators Committee took place. The meeting was attended by representatives of almost all member-regions of the Northern Forum, as well as guests from other regions related to the study of issues and problems of the North and the Arctic.

Governor of the Kamchatka Krai Vladimir Solodov addressed the meeting participants with a welcoming speech. He expressed his concern about the problems of ecology and climate change, which are most acutely felt in the northern Arctic territories.

“I invite all regional coordinators of the Northern Forum and I appeal to this authoritative organization with an invitation to consider Kamchatka as a place for dialogue on environmental problems, climate change and the challenges posed in this regard,” Vladimir Solodov said addressing the committee members. Also, the Governor of the Kamchatka Krai supported the region's participation in the Northern Forum and informed that the 1st All-Russian Youth Eco-Forum will be held in Kamchatka in August. 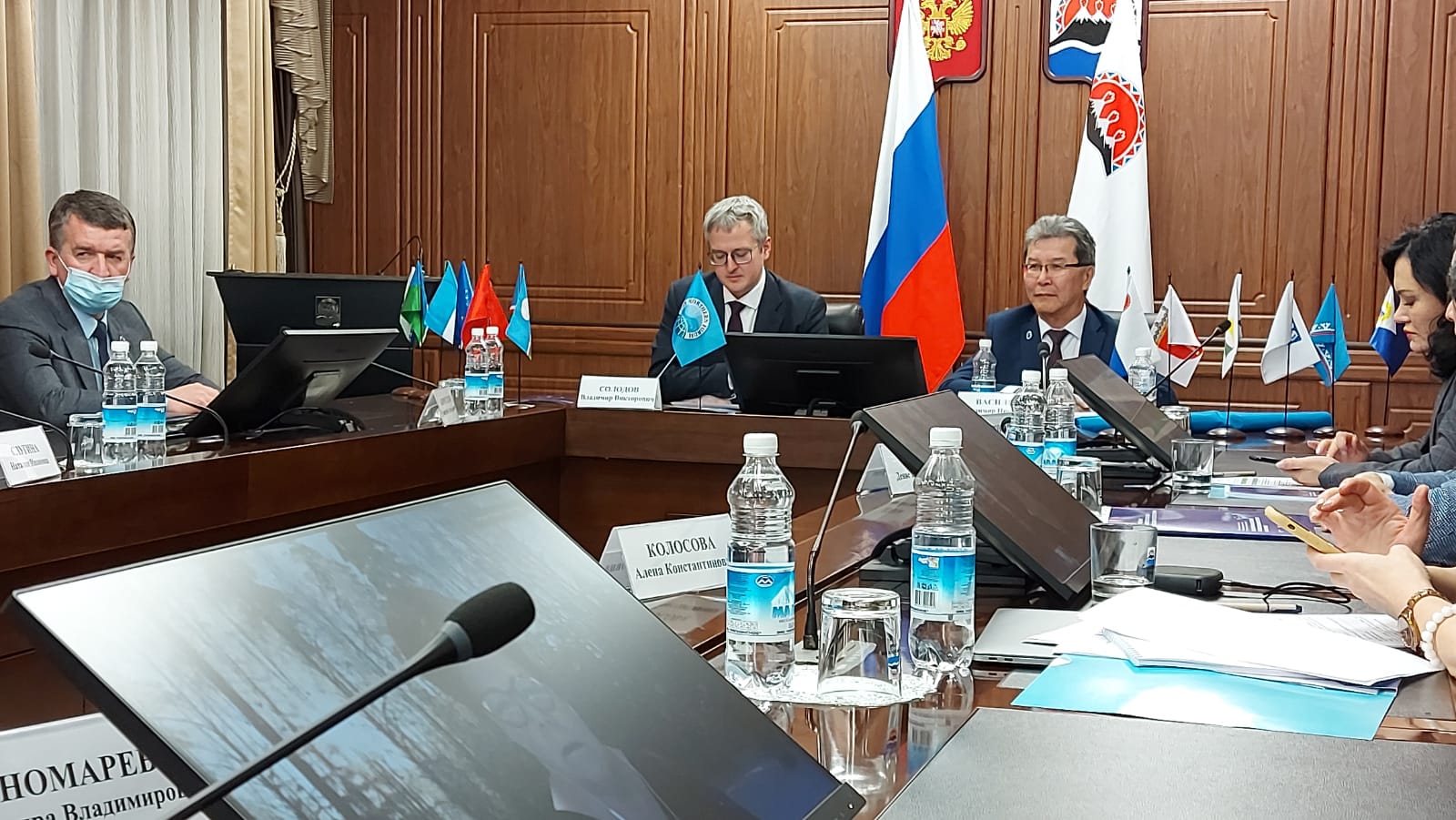 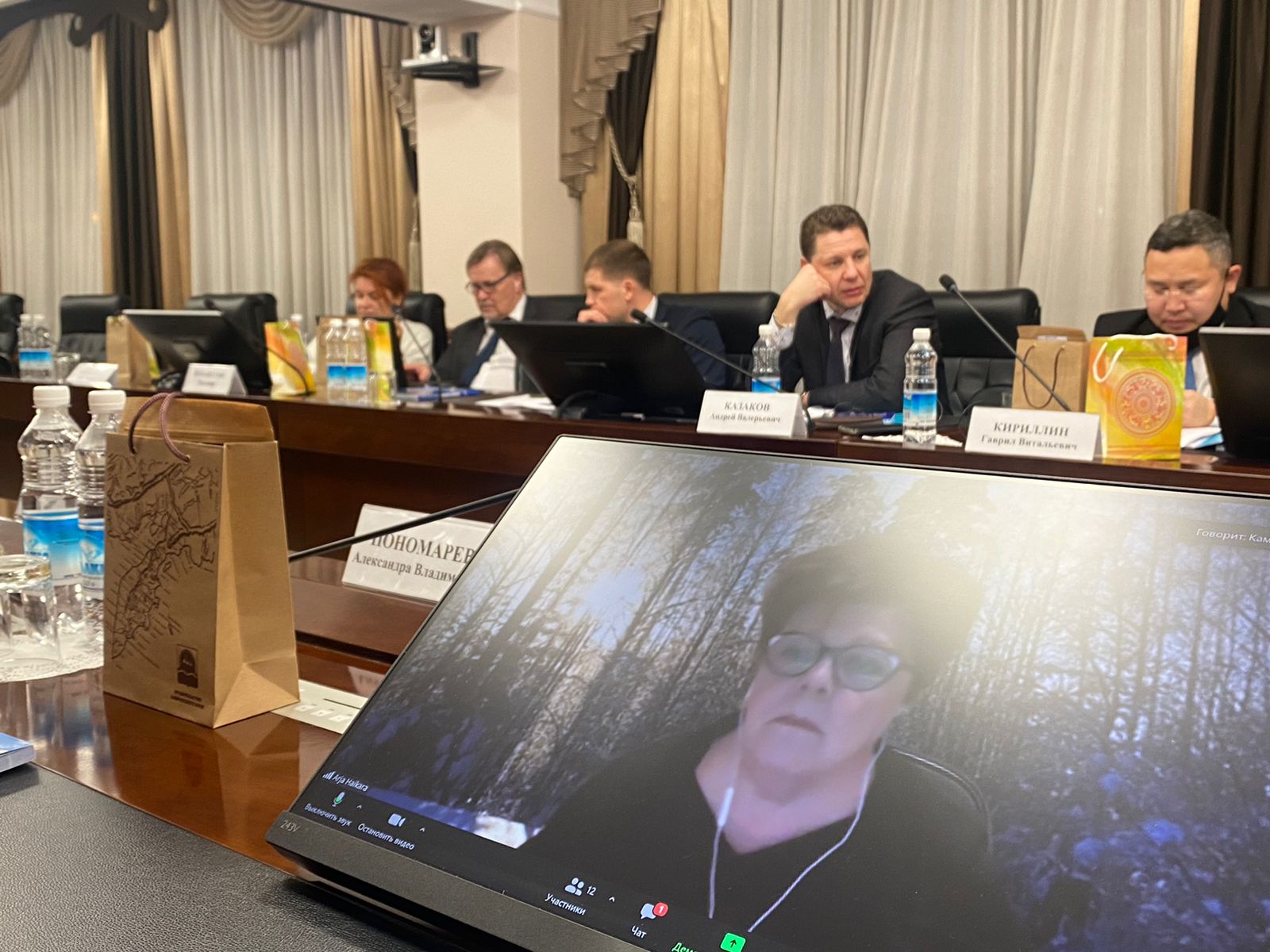 Two days of work of the Regional Coordinators Committee were rich and fruitful: important decisions were made, plans were drawn up, new possible partnerships were discussed.

The members of the meeting considered possible regions for hosting visiting expert groups on the topics of the Arctic Resilience Forum, as well as for holding the Arctic Energy Summit. It was decided to hold the Northern Forum Governors' Summit on April 11, 2022 within the framework of the Arctic - Territory of Dialogue International Forum in Saint Petersburg. 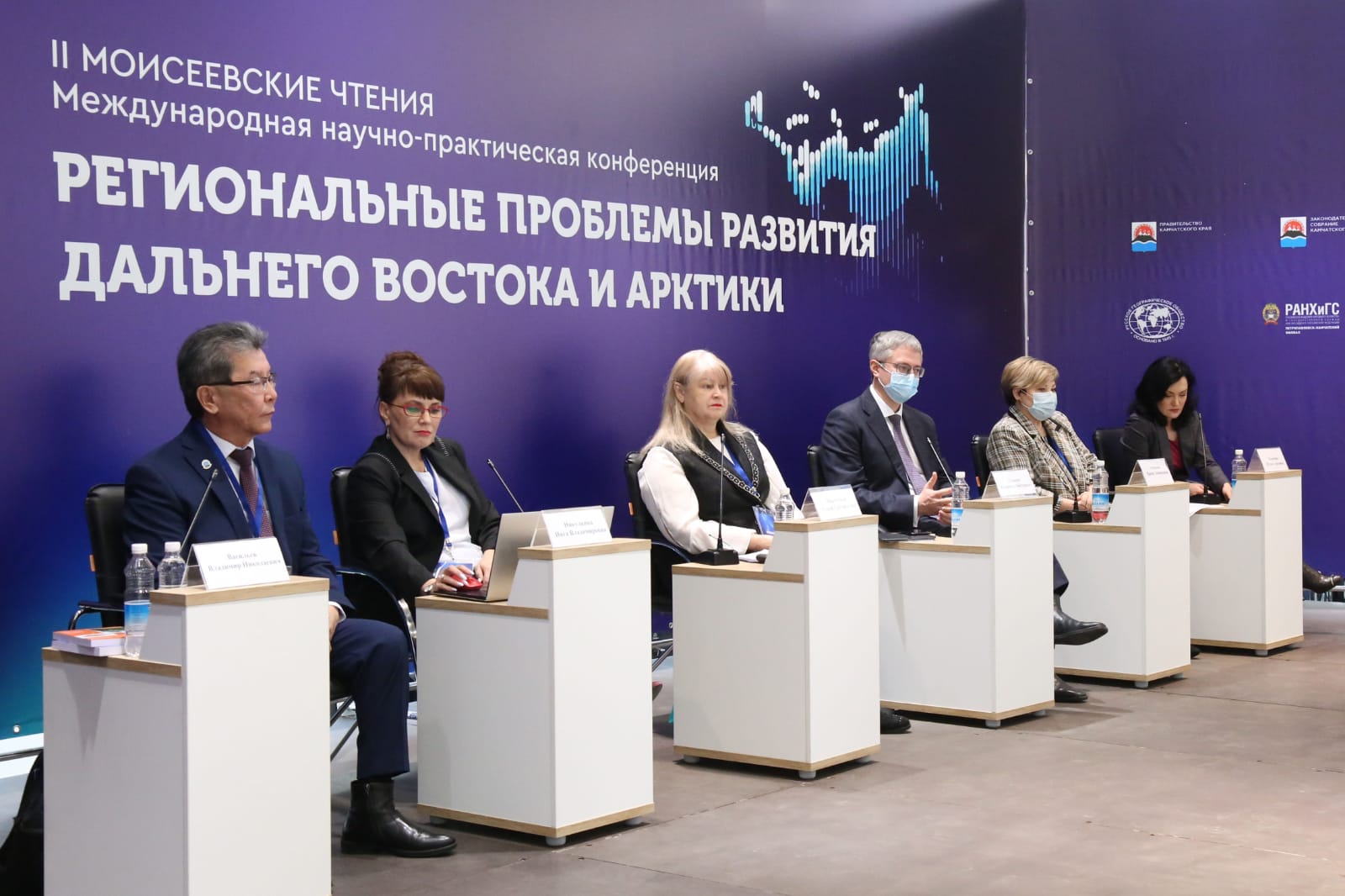 Director of the Arctic Portal Halldor Johannsson made a presentation on the registration of the Northern Forum Foundation, and Sergey Kungurtsev, Chairman of the Committee for International and Interregional Relations of the Department of Digital Development, Communications and Mass Media of the Nenets Autonomous Okrug, Vice-Chairman of the Regional Coordinators Committee spoke about the chairmanship of the Nenets Autonomous Okrug in the Barents regional council and prospects of interaction with the Northern Forum.

Daryana Maximova, Deputy Executive Director of the Northern Forum, shared her impressions of the Arctic Young Leaders Forum in Salekhard. 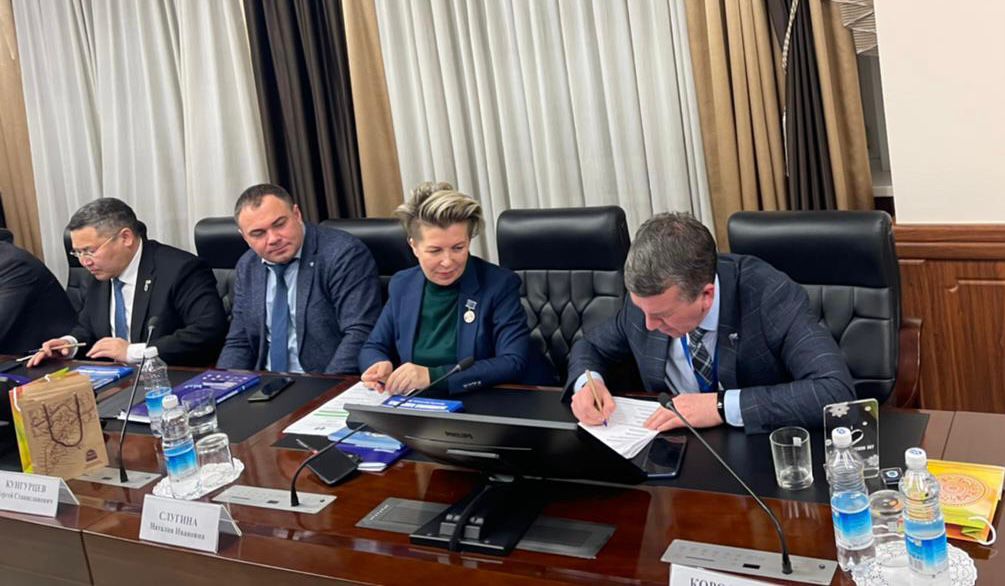 Now the Northern Youth Forum has a Chairperson - Head of the Department for Partnership and Acceleration Programs of Yakutia Venture Company JSC, Savina Alekseeva; Deputy Chairman - Head of the Arctic Cooperation Department of the North-Eastern Federal University named after M.K. Ammosov, Leading Specialist of the Secretariat of the Northern Forum Alexandra Ponomareva, as well as regional coordinators and coordinators in the areas. Daryana Maximova, Deputy Executive Director, was appointed from the Secretariat as the coordinator of the overall focus for the entire Youth Northern Forum. Congratulations to the Northern Youth Forum on a new step up the ladder and good work! 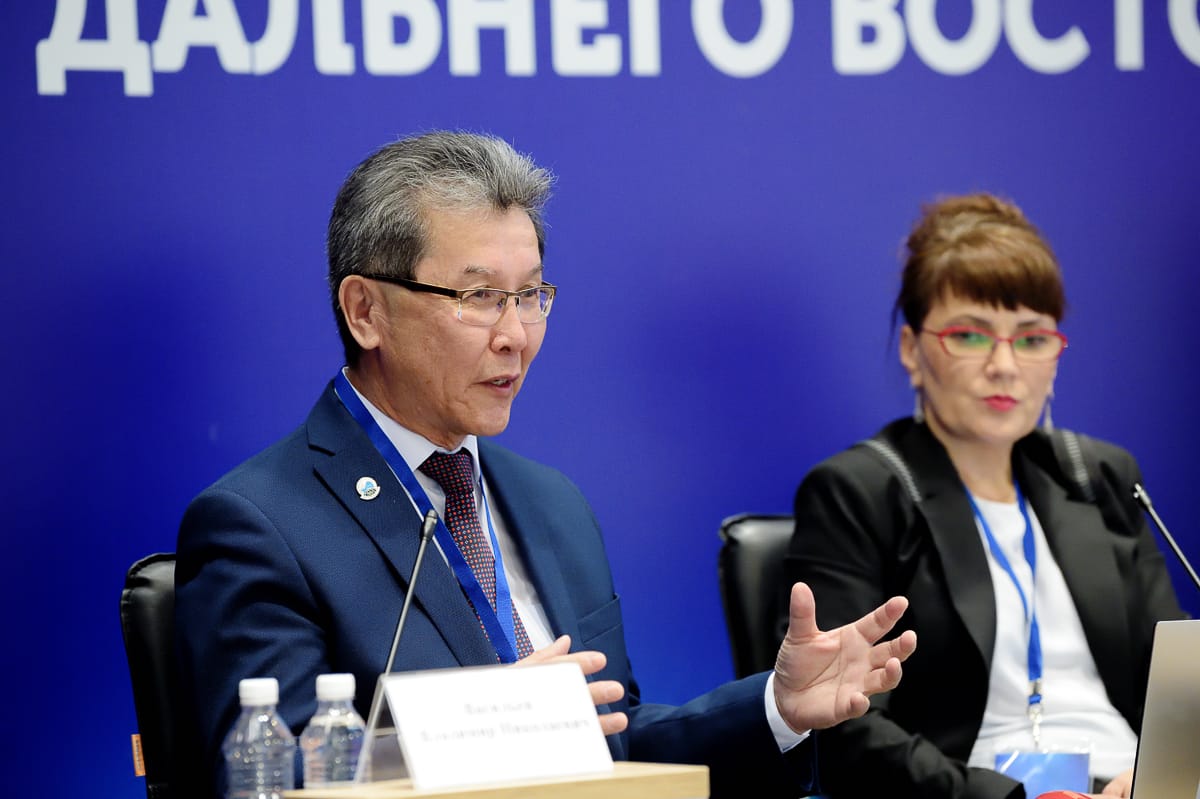 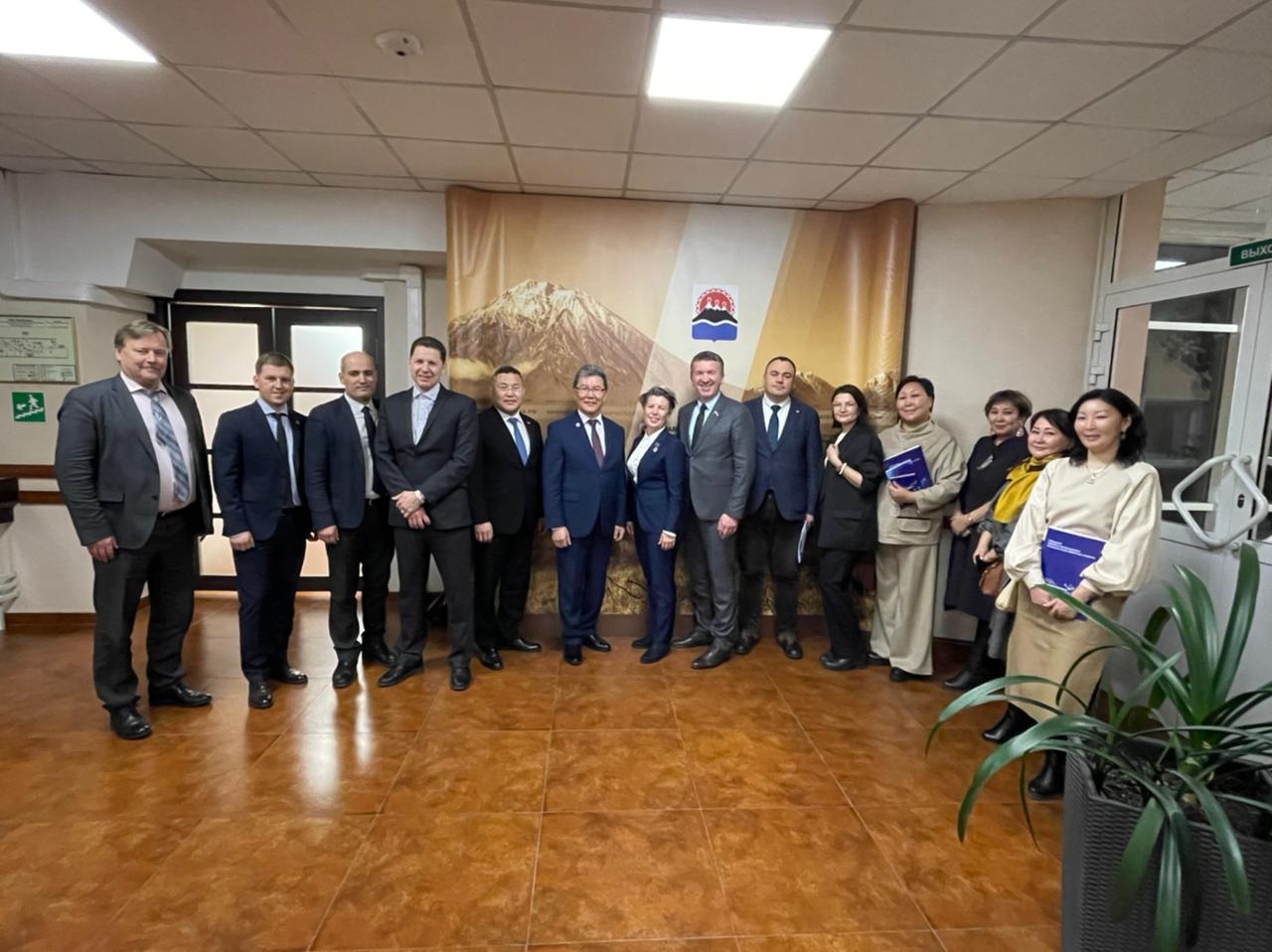