The Northern Forum Secretariat is starting a series of meetings with Canada on topical issues of sustainable development in the North and the Arctic. The first online conference will be devoted to the topic “Development of Transport Infrastructure in Permafrost Conditions”.

Today, the Arctic attracts increasingly more attention throughout the world. One of the important parts of it is its transport infrastructure, which is constantly affected by permafrost and the extreme conditions of the North and the Arctic. It has a major impact on both the local people and the development of the Arctic territories especially in Russia and Canada. Therefore, there is a need for a comprehensive and cooperative approach that could help improve the Arctic infrastructure and strengthen the cooperation between these two Arctic states.

Daryana Maximova – Deputy Executive Director of the Northern Forum; Senior Researcher of the Department of Canada of the Institute for US and Canadian studies of the Russian Academy of Sciences; associate professor of the North-Eastern Federal University.

PARTICIPATION: Applications for participation in the online conference as listeners can be submitted to Directorate . Submission deadline: August 31, 2021. 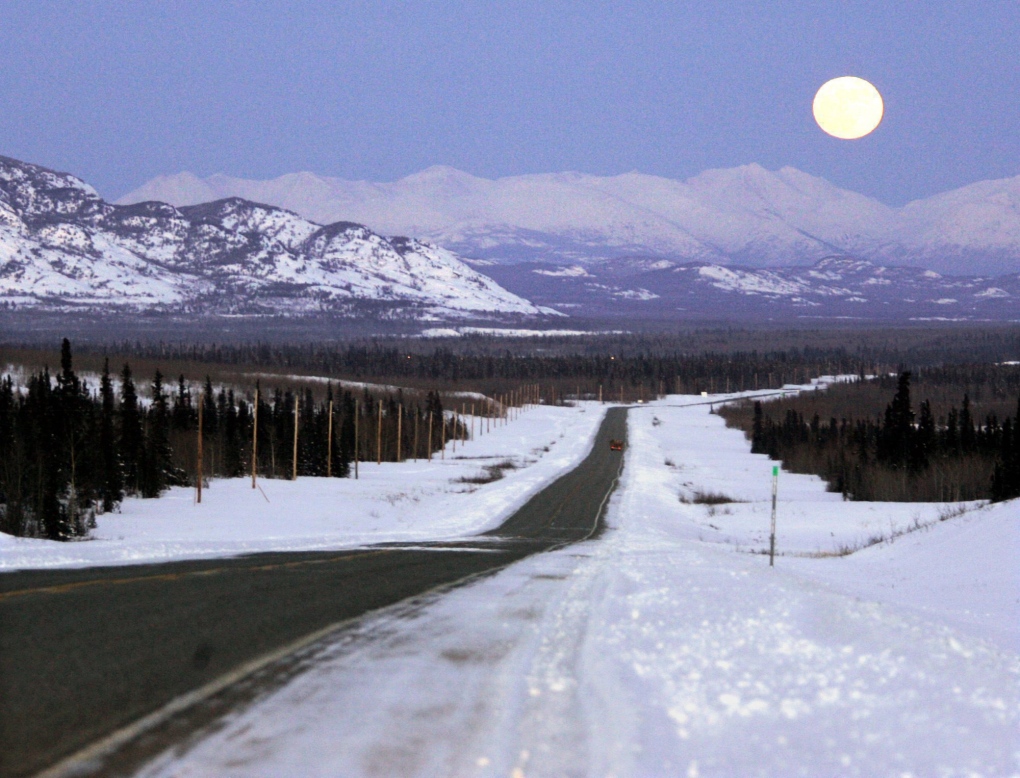