The first day of the III Northern Sustainable Development Forum was a success!

On that day the organizers of the Forum managed to hold ten events of different focus areas.

The highlight of the first day was the international seminar ‘Intellectual Property Rights of Indigenous Peoples to Knowledge, Culture and Languages in the Era of Digitalization”, in which many speakers and experts from all over the world took part and participated. The seminar is initiated by the Arctic Council Project " Digitalization of the Linguistic and Cultural Heritage of the Indigenous Peoples of the Arctic” and is a platform for discussing such important, but not obvious problems as the Intellectual Property Rights of Indigenous Peoples. Nikolay Viktorovich Korchunov, Ambassador-at-Large of the Ministry of Foreign Affairs of the Russian Federation, Chairman of the Committee of Senior Officials of the Arctic Council, was the first to make a welcoming speech, greet participants and wish effective work at the seminar.

The TASS News Agency held the first of its sessions within the framework of the III Northern Sustainable Development Forum. Expert discussion " Environmental Challenges: What will stop fires and floods " aroused serious interest and, as we hope, will help to solve the problems of environmental disasters.

At the seminar "Food Security of the Arctic Regions", we talked on a topic of keen interest of the international community: how to preserve traditional food, agriculture and the production of environmentally friendly products. The speakers introduced the audience to the creation of products based on Arctic raw materials, technologies for growing vegetables in the cryolithozone and freeze-dried products with an extended shelf life, and also told about the features of breeding in the Arctic.

The Project Office for Arctic Development (POAD) and invited speakers spoke online about the social, economic and environmental aspects of human life in the north, under the guidance of moderator Alexander Mikhailovich Vorotnikov.

Likewise, POAD in cooperation with the Faculty of Economics of the Lomonosov Moscow State University, organized the section "Strategies for Low-carbon Development of the Arctic Regions of Russia in the context of the Paris Climate Agreement". The section discussed the number of important issues related to the development phases of a low-carbon development strategy for the Arctic regions, including the issue of developing climate profiles and vulnerability scenarios for the Arctic Regions of Russia.

The Northern Youth Forum began its work at the III Northern Sustainable Development Forum! The International Youth Agenda in the development of the North and the Arctic was discussed at the opening, and at the next session the main topic for discussion was eco-volunteering and the experience of its implementation in different countries, active work and cooperation with young researchers. All this was discussed at the sessions and discussions of the Youth Northern Forum. 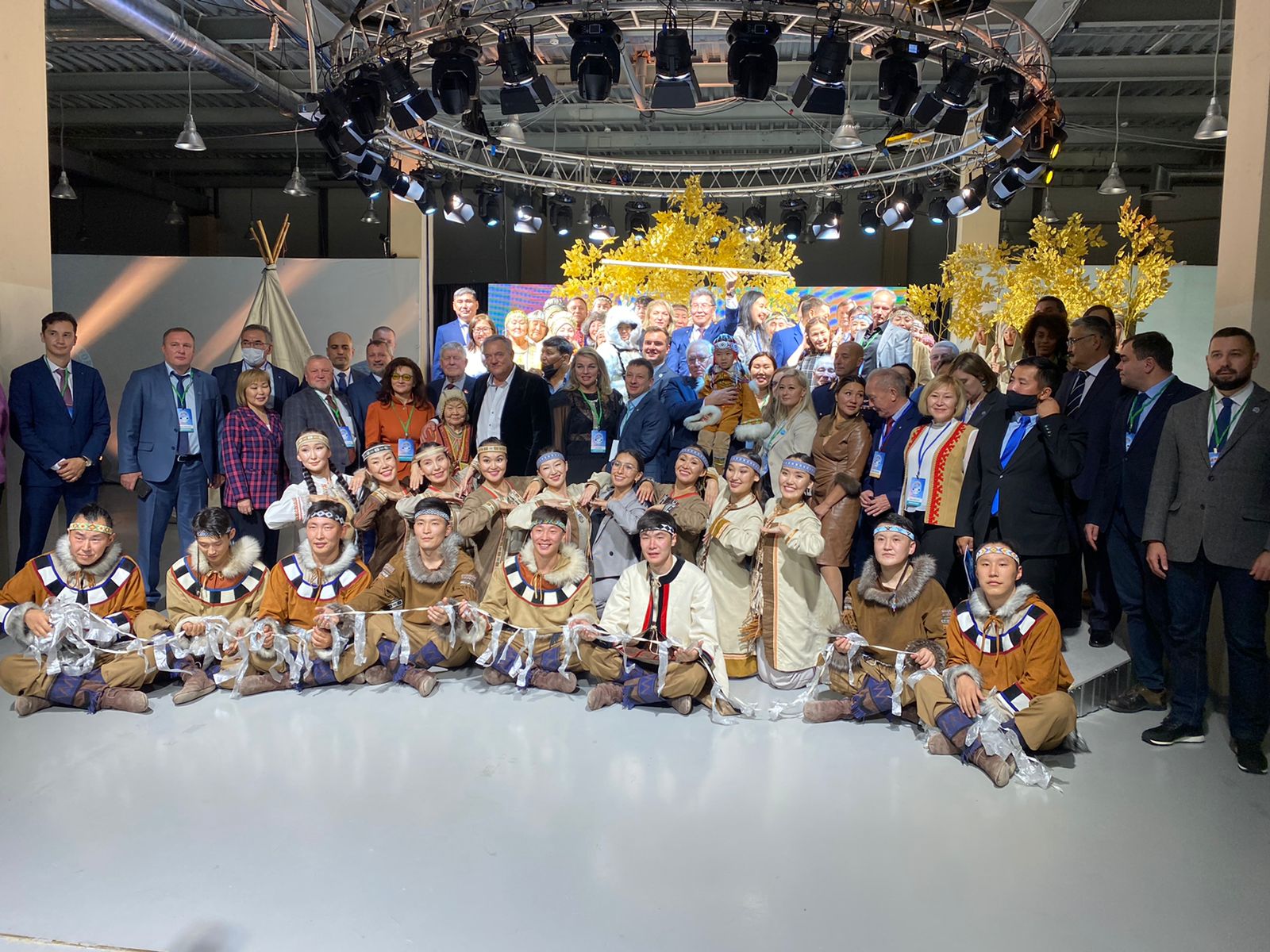