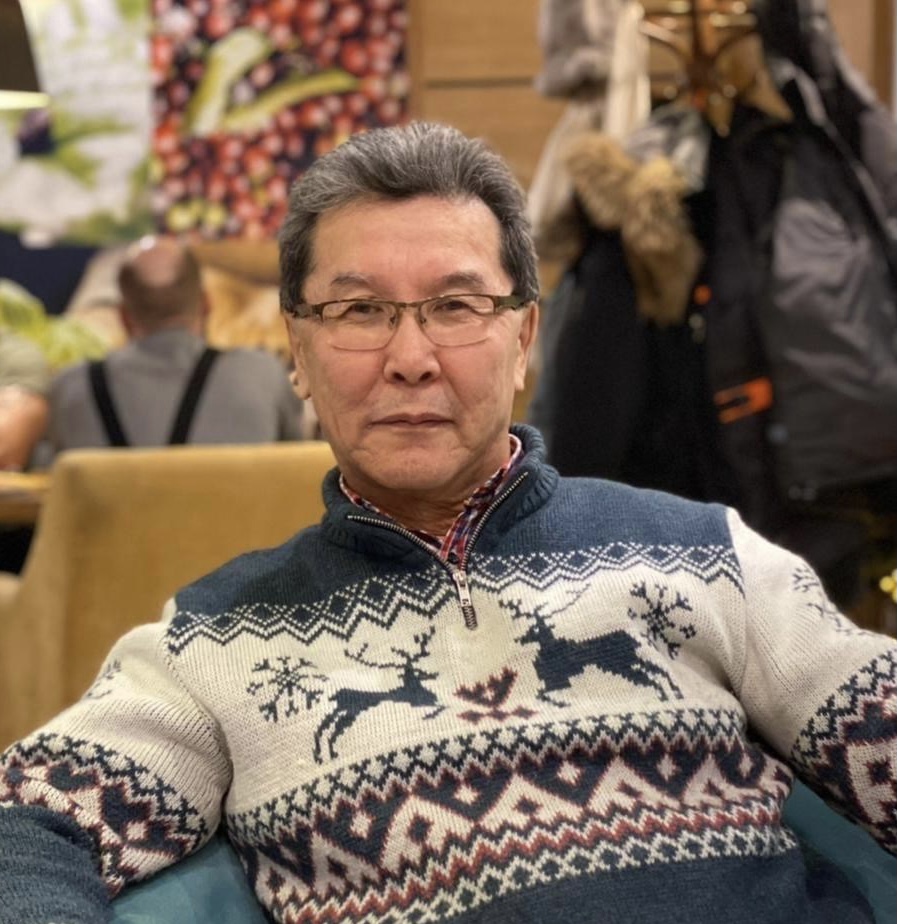 At the end of 2020, the President of the Academy, Innokenty Okhlopkov, turned to Vladimir Vasiliev with a request to head it again. At the end of February 2021, a general meeting of the Academy was held, at which Vladimir Vasiliev was elected as the new President and has already received official documents from the Office of the Ministry of Justice of Russia in Yakutia, confirming this status. Thus, all management of the current activities of the Northern Forum, including staff management of the Secretariat, personal control of the financial and legal activities of the organization, is concentrated in one hand, which greatly simplifies management.