Northern Sustainable Development Forum will be held in Yakutsk on September 27-30, 2020 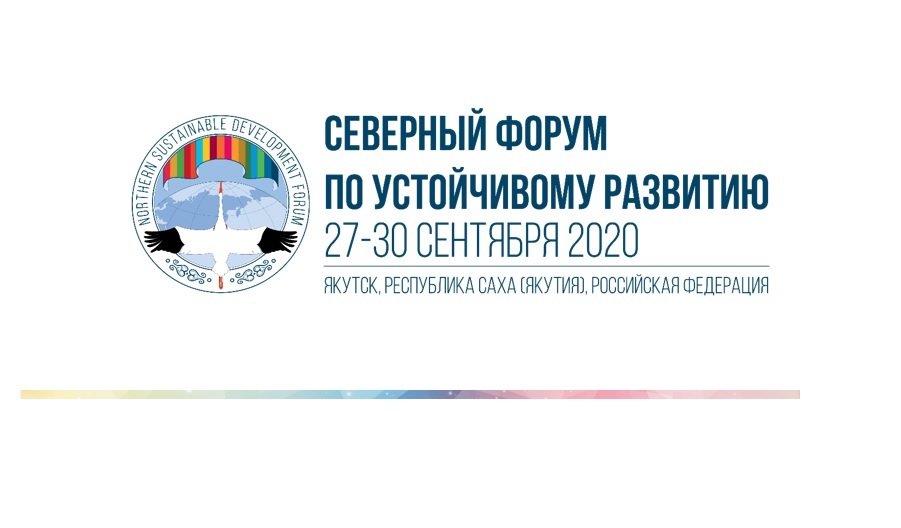 The main topic of the Northern Sustainable Development Forum, which will be held in Yakutsk on September 27-30, is “Transport infrastructure in the North and the Arctic”

The organizers of the Forum are the government of the Sakha Republic (Yakutia), the international organization of the northern regions "Northern Forum" and the North-Eastern Federal University. Representatives of federal, national, regional executive and legislative bodies, local governments, international, non-profit and public organizations, diplomatic missions and trade missions of foreign states in the Russian Federation, transnational companies, state corporations, small and medium-sized businesses, scientific, educational institutions, recognized experts in various fields of knowledge will participate in the event.

The main theme of the Forum-2020 is “Transport infrastructure in the North and the Arctic”.

Today the topic of industrial development of the Arctic shelf and Arctic shipping is increasingly attracting the attention of various countries, the space for scientific research is expanding, including the global problem of climate warming can radically change the situation.

In the Arctic region, promising routes through the Northern Sea Route and the Northwest Passage are of the greatest interest. Also, for the development of the Arctic, it is necessary to create an effective transport infrastructure: sea and river ports, airports, road, railways, trunk pipelines.

A special role in the development of the Arctic belongs to aviation, including small aircraft, as well as all-terrain vehicles.

The Forum will address three aspects of transport infrastructure development:

2. National transport communications - the connectivity of the North, the Arctic with the regions of Russia, ensuring national interests in the Arctic and northern territories. Development of national transport networks as a prerequisite for the formation of international ones. (Northern Sea Route, road and railways);

Given the continued risks of the spread of the novel coronavirus infection COVID-19, the forum events will be held online.

In addition to the speakers, the Plenary Session of the Forum will be attended by the discussion participants:

The organizers of the Forum are the Government of the Sakha Republic (Yakutia), the ‘Northern Forum’ international organization of northern regions, and the North-Eastern Federal University.

To see the full program of the Forum visit nsdf.ru website.