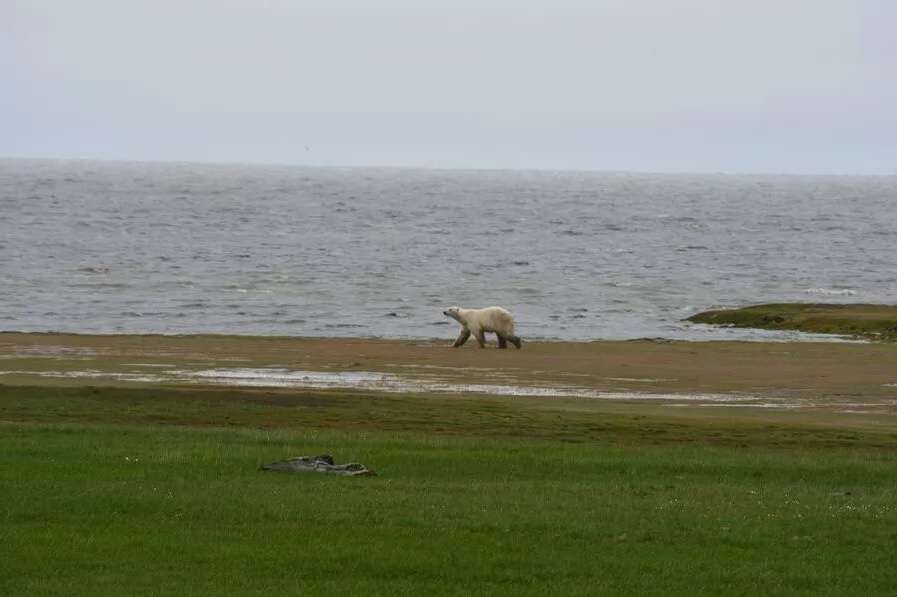 The nature reserve will be located on an archipelago in the East Siberian Sea.

The Minister of Ecology, Nature Management and Forestry of the Republic of Sakha (Yakutia) Sakhamin Afanasyev announced the creation of the reserve.

“Within the framework of the national project “Ecology”, a reserve will be created in the republic on the basis of the “Bear Islands” regional reserve and regional reserves “Chaygurgino” and “Kurdigino-Krestovaya”. The nature reserve will be located on the archipelago in the East Siberian Sea, north of the mouth of the Kolyma River, ”- Sakhamin Afanasyev.

According to scientists, up to 26 polar bear cubs are born here every year. The decision to create this reserve will be signed at the end of 2020 - the beginning of 2021. The financing of the national park will come from the federal budget, the minister said.

According to him, the archipelago today is one of the main places for the formation of polar bear dens in Yakutia. In April of this year, experts counted eight dens, 14 adult polar bears and 11 cubs in the archipelago. The animals were well-fed and did not pose any special threats to people.

In 2018, the Lena Pillars National Park was created in Yakutia. In the park with an area of ​​more than 1.2 million hectares, 38 species of large mammals live, more than 100 species of birds nest, including those listed in the Red Book. Moreover, the Lena Pillars themselves are geological deposits of the Cambrian period with an age of about 500 million years. The park is included in the UNESCO World Heritage Sites.

In 2019, in Yakutia, on the basis of existing reserves, was created the Kytalyk National Park with an area of ​​more than 1.8 million hectares to preserve tundra landscapes, a population of white crane and reindeer.

Photo: Ministry of Ecology, Nature Management and Forestry of the Republic of Sakha (Yakutia)