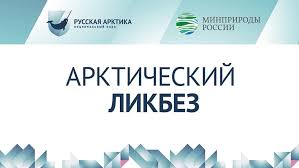 National Park “Russian Arctic” launched the project “Arctic educational program” on Youtube, where employees of the national park and invited experts talk about the region.

As the director of the park Alexander Kirilov noted, three main areas have been identified: the preservation of the natural and historical heritage, as well as scientific research.

Now, according to him, more than ten programs have already been prepared. For example, about modern polar explorers. And in the near future a series of discussions will be presented with the famous Arkhangelsk historian Andrei Repnevsky. 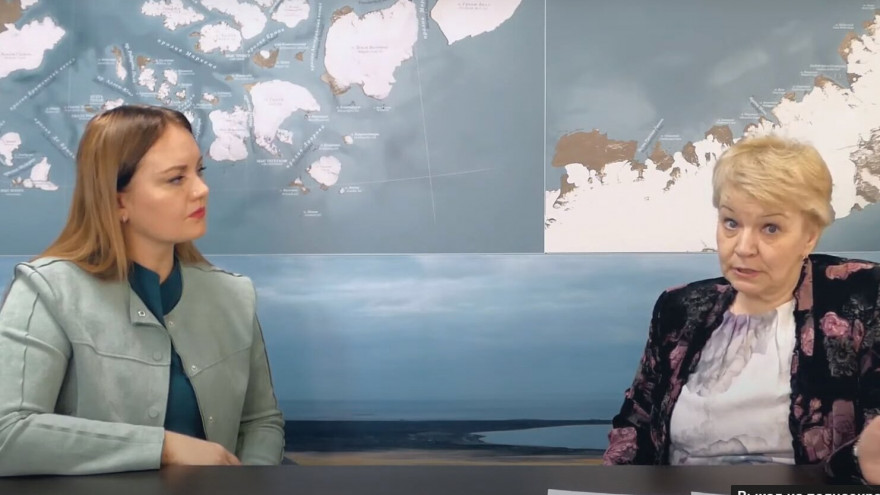