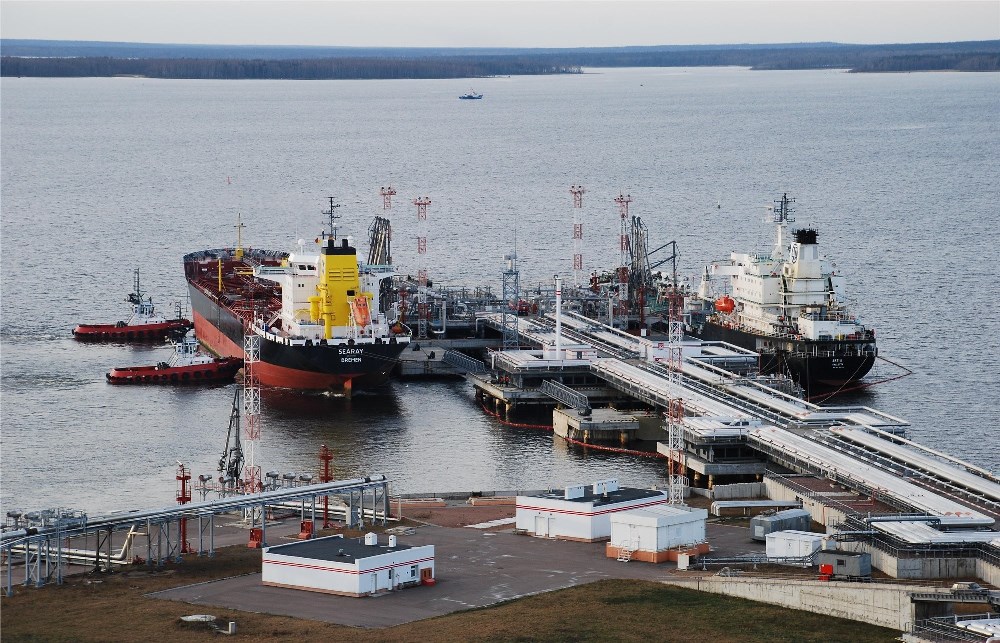 The Belkomur project is a new railway route, which will connect industrially developed regions in Siberia and the Urals with ports in Russia’s north and north-west.

About five million dollars have been invested in the construction of a deepwater year-round port near Indiga, a settlement on the Barents Sea coast, the Arkhangelsk Region’s Acting Governor Alexander Tsybulsky told reporters on Monday, adding that the exploration and geological works had been completed at the site.

The project to build the port, where investments may exceed 300 billion rubles ($4.13 billion), is carried out by the AEON Corporation. In September 2019, AEON’s Chairman of the Board of Directors Roman Trotsenko said the construction would begin in 2021, to be over in 2025. A new out-shipment hub will have the capacity to handle 80 million tonnes a year. Japan will account for a certain part of the cargo, since the new port will be built to handle first of all coking coal, wood, fertilizers, chemical products, and paper.

"The work is underway. It is not extensive yet, but anyway about $5 million has been invested. This year, they arrived at the site and conducted geological studies. And next year they will begin to build a mooring wall there," the acting governor said.

The official expects a major economic effect if a new Arctic-bound railway, Belkomur, is connected to the Indiga port. "We shall be able to handle most export cargo, which now is shipped via St. Petersburg, and thus we shall offer economic conditions for our investors to be able to develop here more actively and not to waste money on transport expenses," he said. "On the other hand, we shall boost the economy, including that of the Northern Sea Route."

The Belkomur project is a new railway route, which will connect industrially developed regions in Siberia and the Urals with ports in Russia’s north and north-west. The project will add to effective development of the Arctic projects and will form an international railway route across Russia between Russia’s European north and China, thus cutting by 800km the distance for deliveries from Siberia and the Urals. The route will offer the shortest access to the Northern Sea Route’s backbone ports (Murmansk, Arkhangelsk, Belomorsk and Sabetta, and in the future, Indiga and others).