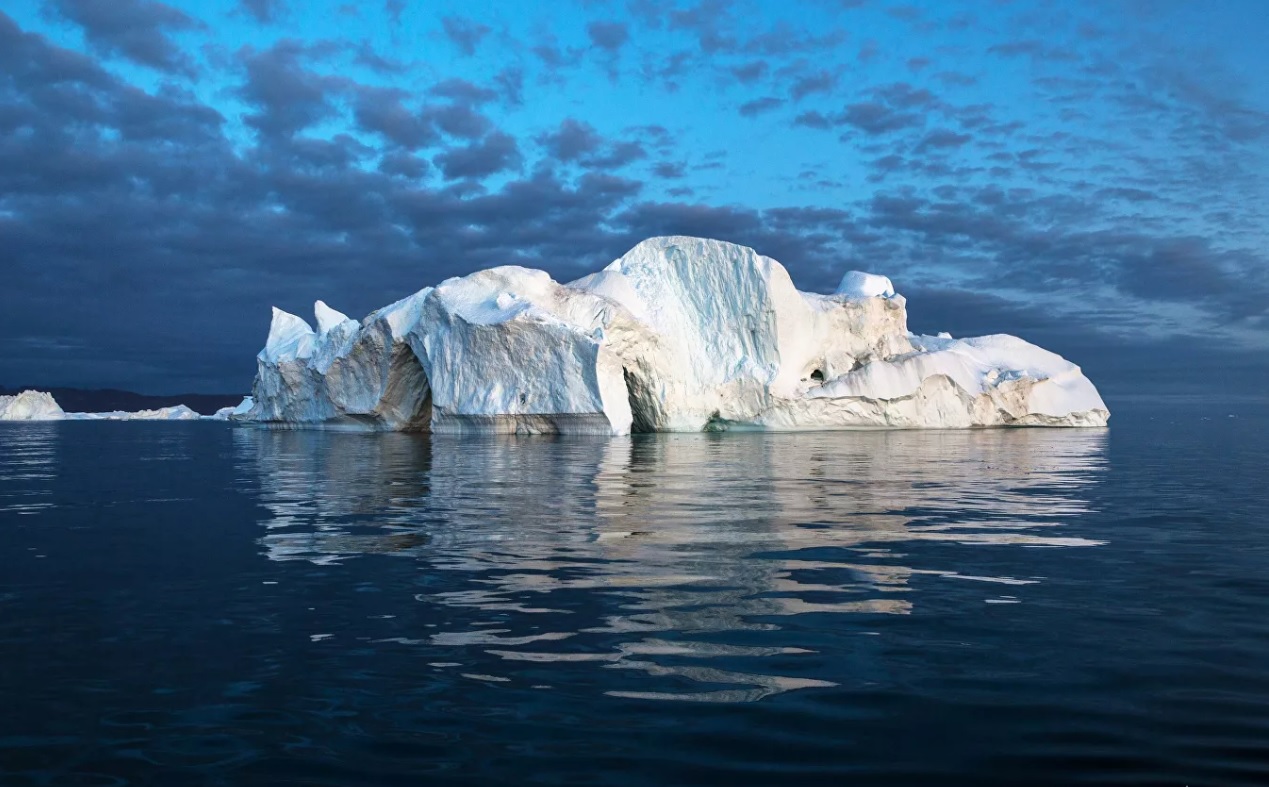 An international team of scientists led by researchers from Nanyang Technological University in Singapore discovered that sea level rise this century will be stronger than previously thought. Their findings are published in Climate and Atmospheric Science journal.

Researchers asked more than a hundred leading authors of scientific publications to evaluate the rise in sea level, and also analyzed over a thousand articles on this topic.

With the worst and most expected scenarios by the end of the century, the ocean level will rise to 1.3 meters, and after another 200 years - to 5.6 meters from the original mark.

According to scientists, the level of the oceans will rise significantly due to the melting of the glaciers in the Arctic and Greenland. Reduce of greenhouse gas emissions could slow down this process.

Earlier, World Meteorological Organization announced that the average temperature on the planet can reach record marks in 2020-2024.