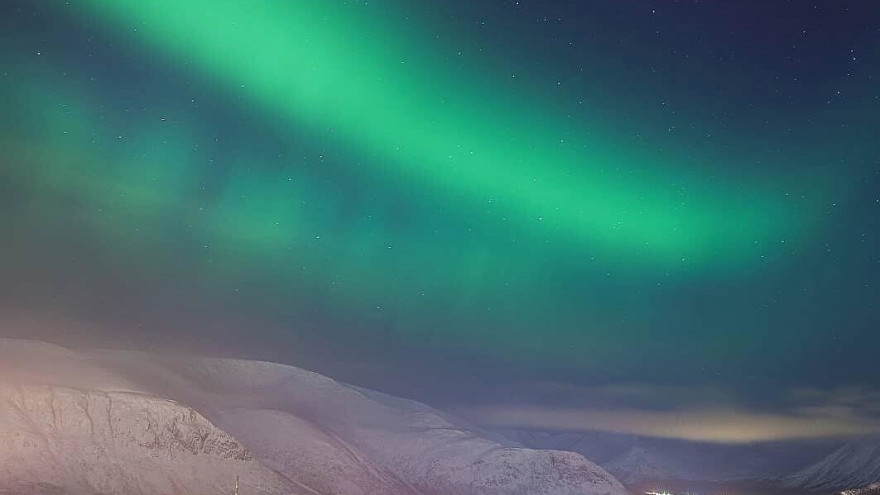 Russian government decided to create the “Arctic Capital” in the Murmansk Region. This will be the first SEZ managed by Ministry for the Development of the Russian Far East and Arctic, located not in the Far East.

At the end of April, Development Corporation of the Far East JSC announced that five companies intend to become residents of the special economic zone. Investments in their projects are estimated at 139.1 billion rubles; it is planned to create 15 thousand jobs.

Recall that the investments of residents of the “Arctic Capital” should be at least 500 thousand rubles. It is assumed that the free customs zone procedure established by the law of the Eurasian Economic Union will be applied on its territory.