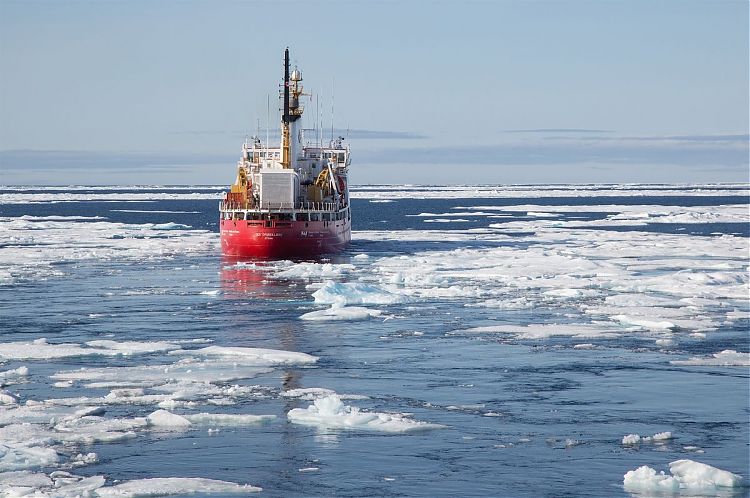 He recalled that the document was developed in order to implement the public policy framework of the Russian Federation in the Arctic for the period until 2035, approved by decree of the President of Russia on March 5, 2020. The strategy determines the main directions and tasks of the development of Russian Arctic zone, as well as the mechanisms, stages and expected results of the implementation.

The Ministry for the Development of the Russian Far East and Arctic worked on the  document with the involvement of the Arctic regions’ authorities, the scientific community, and experts. In August 2019, a special portal was launched where any citizen of Russia could make suggestions to the text of the strategy. Over 650 proposals were received from residents of the Arctic territories, and later in-person discussions of the document took place in each region of the Arctic.