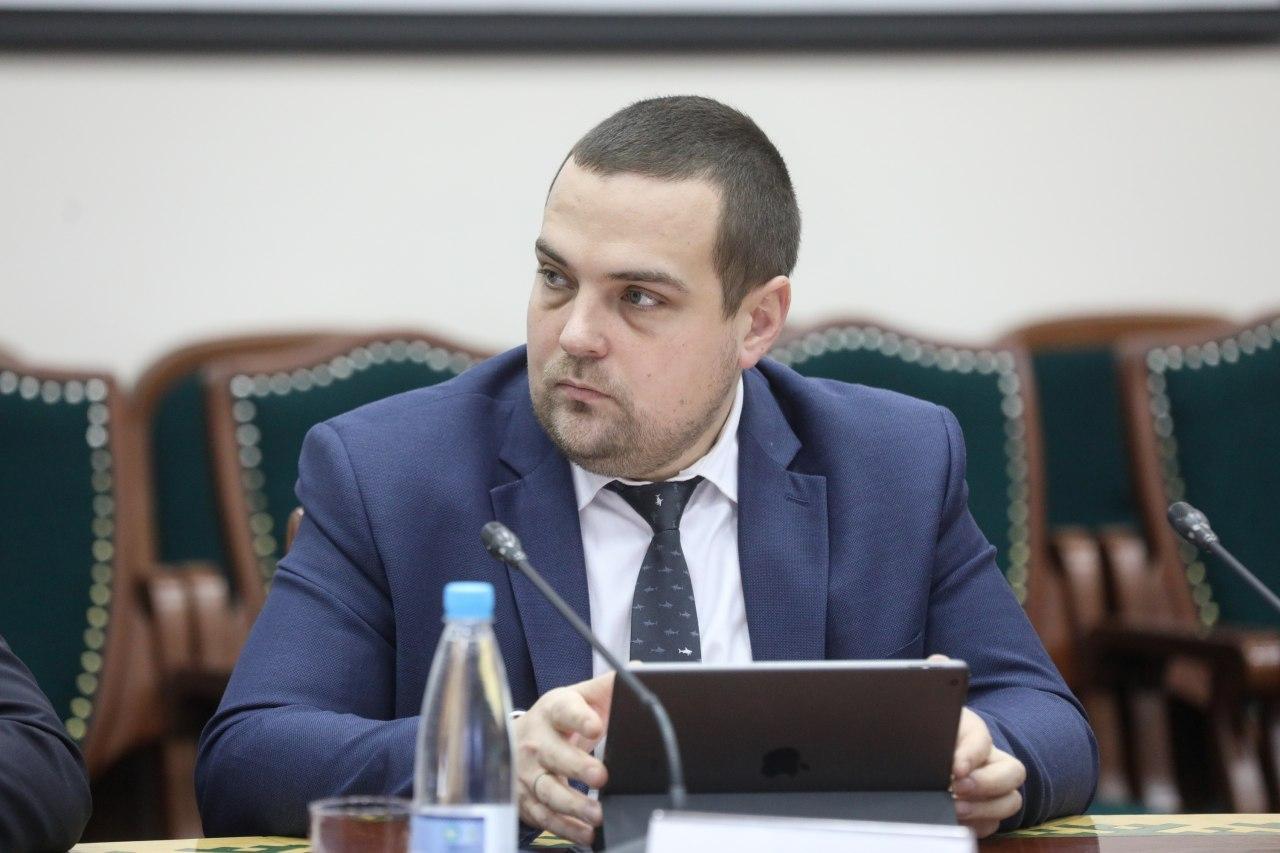 Pavel Okladnikov, former regional coordinator for the Nenets Autonomous Okrug – the chair region of the Northern Forum, was appointed Head of the Ministry of Communications and Information Technologies of the Arkhangelsk oblast.

Pavel Okladnikov has been the Regional Coordinator for NAO in the Northern Forum since August 2019.

In 2014, he graduated from St. Petersburg State University of Economics with a degree in State and Municipal Management.

From 2006 to 2010, while studying at the university, he worked in the Naryan-Mar squadron and the State Unitary Enterprise Nenets Telecommunications Company (NKES). In 2010, after working as an engineer, he was appointed head of the intra-airport communication services of the Naryan-Mar squadron. In 2012, he returned to the NKES and until 2015 worked in senior positions. In 2015, he was appointed director of Nenets Information and Analytical Center.