Acting Executive Director of the Northern Forum Daryana Maximova congratulates with the Day of the Republic! 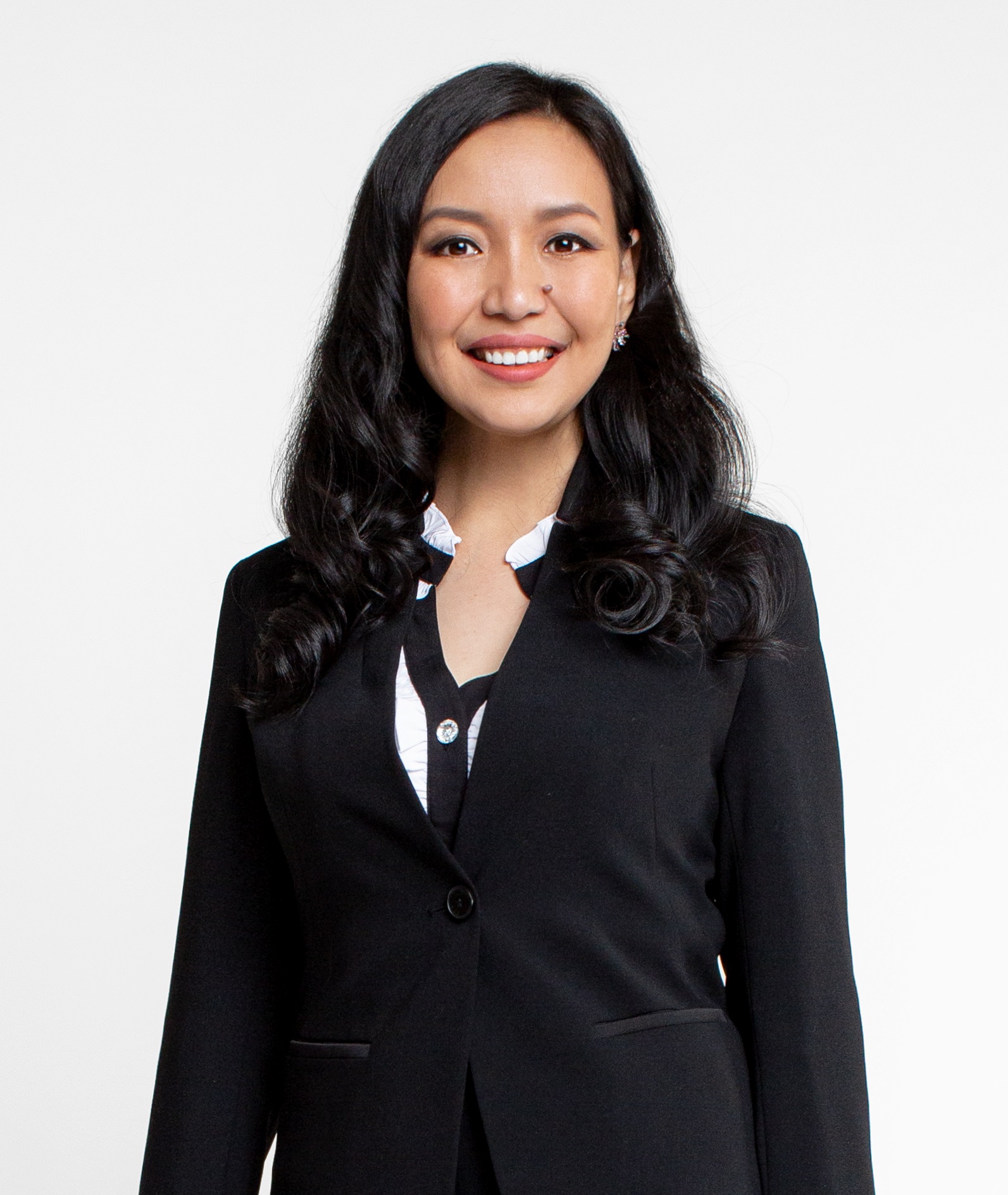 - Dear Aisen Sergeyevich, dear Yakutians! On behalf of the regions and the Northern Forum Secretariat, I congratulate you on the Day of the Sakha (Yakutia) Republic!

Dear friends, we hope that our long fruitful cooperation with the Sakha Republic (Yakutia) and cooperation on the interregional international level, which is carried out by the Northern Forum, will contribute to the success and prosperity of the North and the Arctic!

With all my heart I wish the peoples of Yakutia health, happiness, well-being, peace, prosperity and further achievements in the sustainable development of the Sakha Republic (Yakutia)!