Oil-eating bacteria discovered in the Arctic 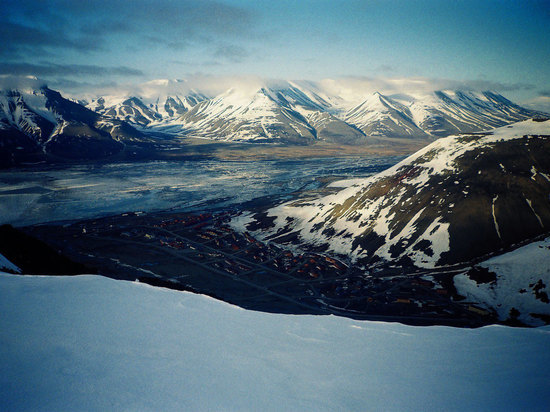 Russian scientists have discovered in the Arctic microorganisms capable of decomposing petroleum products at temperatures from 2 to 6 degrees Celsius. Bacteria were discovered by researchers during sampling of contaminated soil on the island of Alexandra Land. Until 2015, warehouses for hot-lubricants were located on this island.

Experts suggest that the bacteria could be used for complex cleaning of soils from oil products. This, in turn, would solve one of the main environmental problems observed in the Arctic.