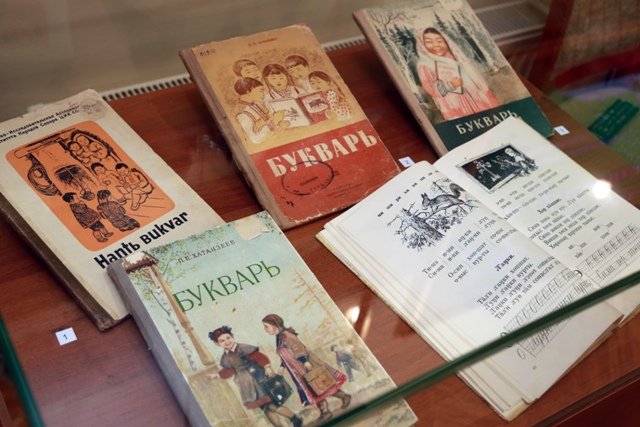 President of the Russian Federation Vladimir Putin has instructed the concerned ministries to train additional language teachers for small ethnic groups of the North, Siberia and the Far East, and the relevant instructions have been posted on the Kremlin's website.

The relevant instructions have been submitted to the Ministry of Education and Science, the Ministry of Secondary Education, the Federal Agency for Nationality Affairs and the National Public Organization Association of Small Indigenous Ethnic Groups of the North, Siberia and the Far East.

Under the document, the concerned agencies should analyze the practice of studying the languages of small indigenous ethnic groups as native languages within the secondary education system by May 1, 2020 and they have to determine the number of teachers who will require additional training.

The concerned officials will also be drafting and submitting proposals on providing additional social support measures to representatives of small indigenous ethnic groups studying at Russian higher education institutes and learning the languages and cultures of these ethnic groups under specific curricula.