In the Oymyakon district the temperature is below 70 degrees 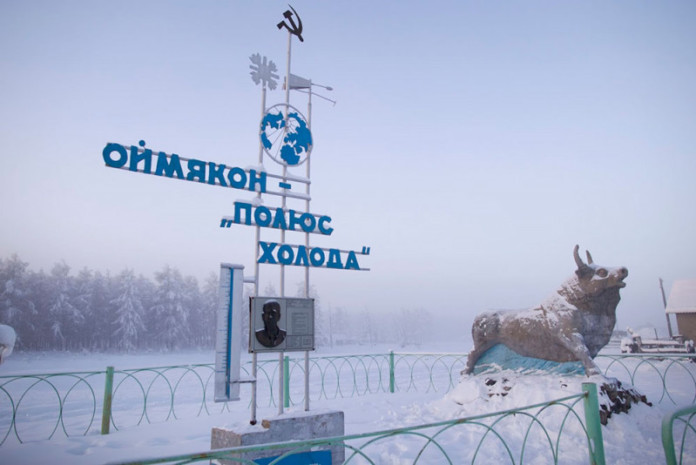 Oymyakonsky district of Yakutia has long been known around the world as one of the coldest corners of the planet. This morning confirmed this status — in some localities, the air temperature dropped to -71 degrees.

In the morning, residents of the Oymyakon district share photos of their thermometers with their relatives and friends. So, in most naslegs, the air temperature is kept at -60 degrees. In Oymyakon itself, the mark is -50 degrees, and on the other side of the Elga river, brave drivers filmed a wild figure for many — minus 71 degrees. But such changes in temperature are not new to eumycetes and cold have always been to their liking.

Note that from year to year Oymyakon — pole of Cold is visited by many foreigners from Japan, China, Italy, Korea, France, and so on. At one time, the area was visited by the famous Hollywood actor Tom Hardy. And many Yakut people know the story of Jose Andres Abian Pajares, who resumed his Cycling trip last December after frostbite in 2018.