Scientists told how to protect the Russian Arctic from microplastics 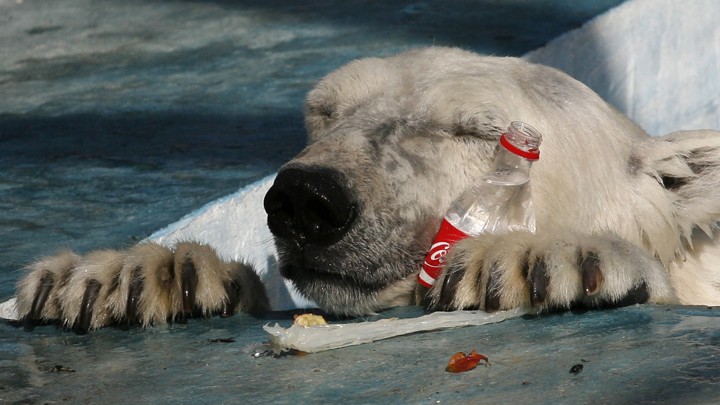 Improving treatment facilities on rivers and reducing the consumption of plastic products will help reduce plastic pollution in the seas of the Russian Arctic, the press service of the marine research Center of Lomonosov Moscow state University told RIA Novosti.

In the autumn of 2019, the research vessel Akademik Mstislav Keldysh surveyed the waters of the White, Pechora, Kara, Laptev and East Siberian seas. During the expedition, it was found that floating plastic is registered in almost all offshore seas of the Russian Arctic – in particular, in the Kara sea, Laptev sea and the East Siberian sea, the center for marine research of Moscow state University reported.

"The main source of plastic pollution in the Arctic is most likely rivers that carry garbage from more densely populated regions. In particular, the largest Siberian rivers are the Ob, Yenisei and Lena. In order to combat plastic pollution, efforts are needed at various levels... it is critically important to improve the systems of river treatment facilities, as well as to minimize and, if possible, exclude disposable plastic products from production," the press service reported.

The center for marine research notes that all the seas of the Russian Arctic contain surface and subsurface microplastics, often with concentrations significantly lower - 10 times or more-than, for example, in the North Atlantic, but, nevertheless, the Arctic ocean can not be considered absolutely clean.

The world health organization (WHO) in August 2019 reported that it does not consider microplastics entering the body a threat to human health, but encourages scientists to investigate its impact.