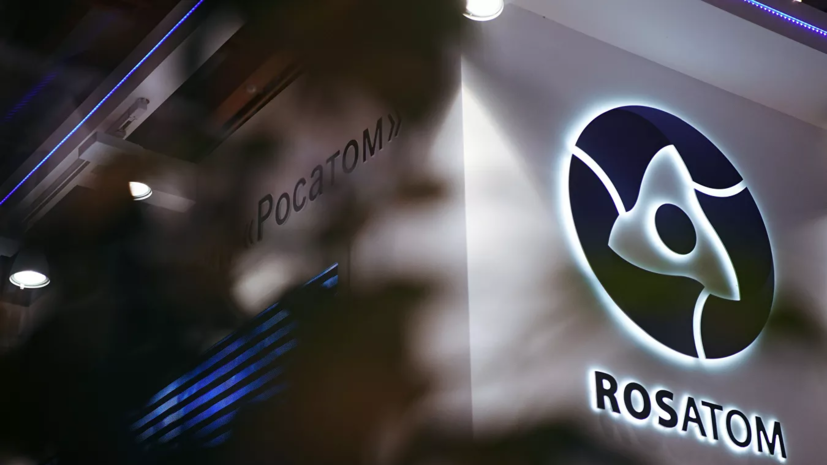 “Rosatom together with us has completed work on a draft plan for the development of the Northern Sea Route until 2035.  It was finalized and submitted to the government last week.  We support this plan” - says Alexander Krutikov.