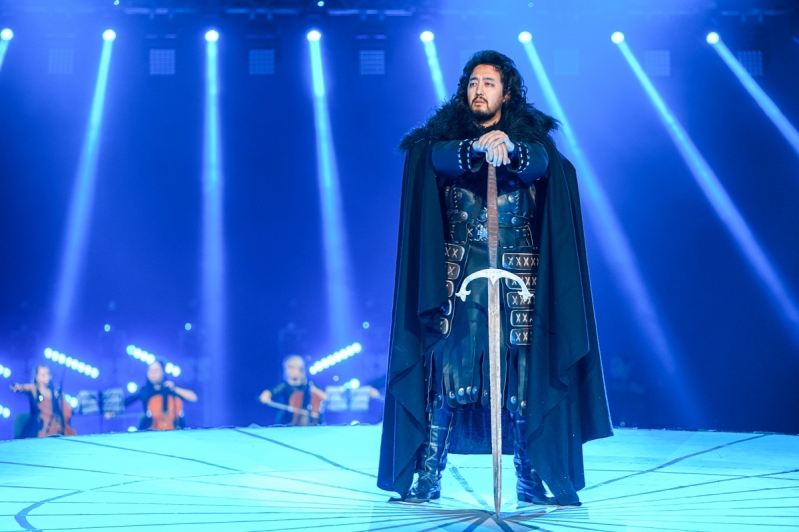 The theatrical performance “Light above the Arctic” was recognized as the winner in the nomination “The best theatrical holiday of state significance” of the national award “Theater of the Masses,” the press service of the Ministry of Culture of Yakutia reports.The performance took place on the closing day of the Northern Forum on Sustainable Development - on the Day of Statehood of the Republic of Sakha (Yakutia) on September 27. The prize was established with the support of the Ministry of Culture of the Russian Federation by the International Union of Pop Art Figures. 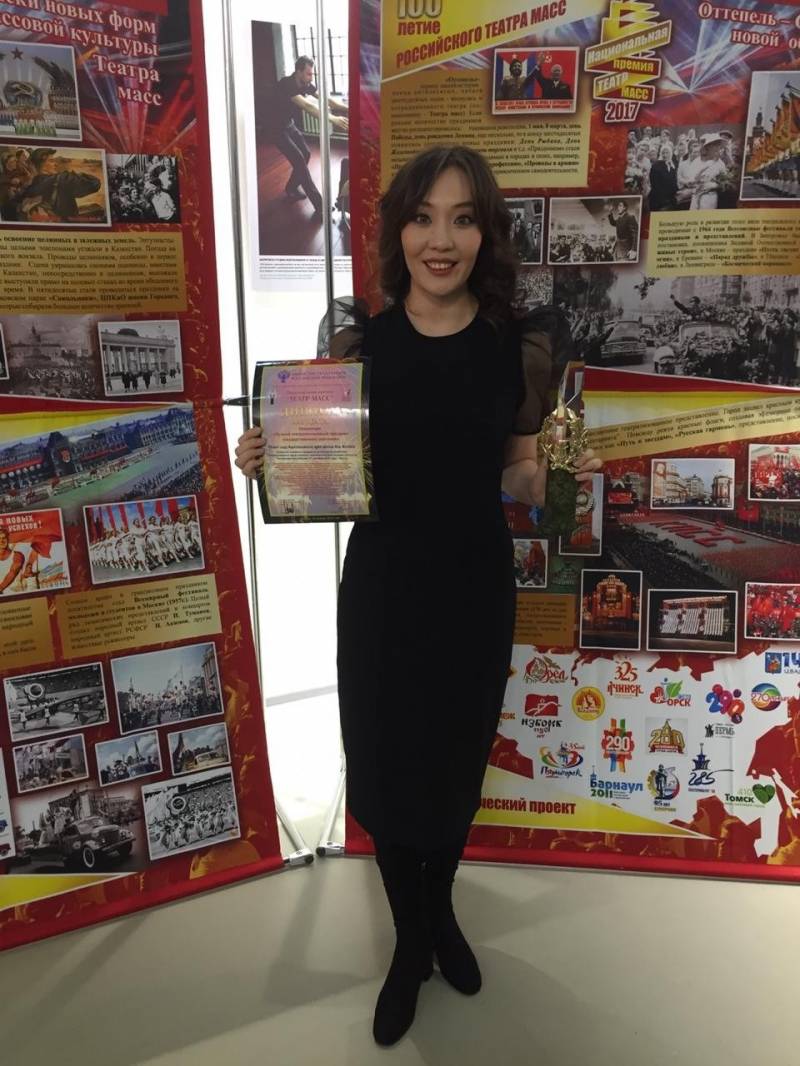 The award was presented on November 22 at the Moscow House of Public Organizations at the closing ceremony of the award. On behalf of the republic, the statuette and diploma were received by the specialist of the Northern Forum international organization Ekaterina Timofeeva. The prize is awarded for achievements in the field of mass forms of theatrical art, theatrical projects, thematic and festive performances and concert programs held in the open air or in large concert halls, in stadiums with a large number of involved artists can take part.

Annually, about one hundred projects from all over Russia take part in the competition. This year, the jury selected the best among 63 projects from 40 regions of the country. Seven projects became laureates in the main nominations, including the theatrical performance on the Day of Statehood of the Republic of Sakha (Yakutia) “Light over the Arctic” as “The best theatrical holiday of state significance”. 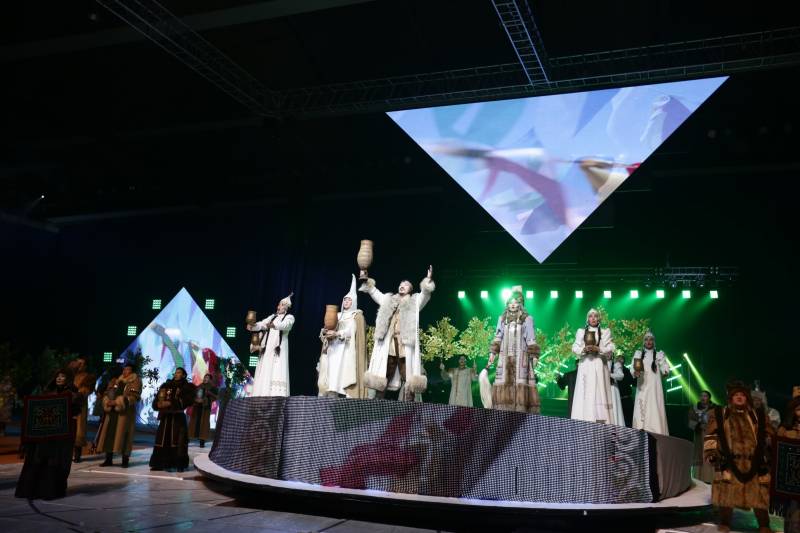 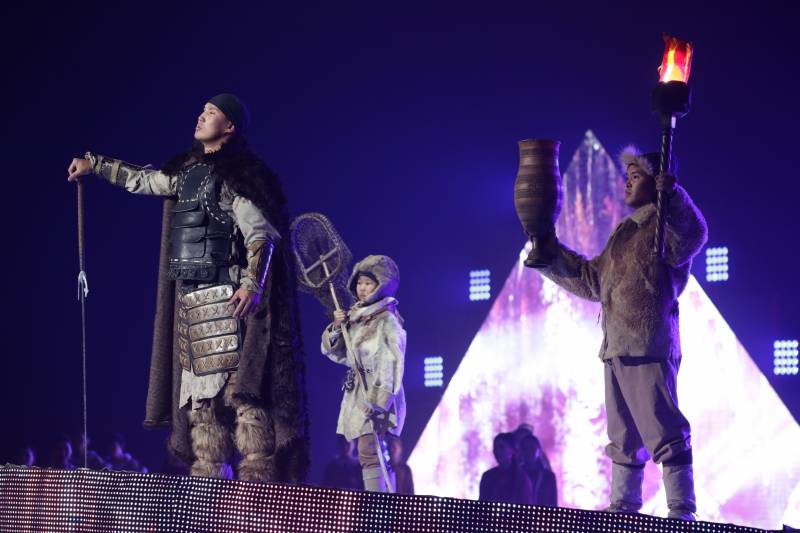 The organizers of the XII Republican national holiday "Ysyakh Olonkho - 2018" in Aldan (Aldan district, Republic of Sakha (Yakutia) also received a special prize from the Council of the Assembly of Peoples of Russia.

Recall, on September 27, on the Day of Statehood of the Republic of Sakha (Yakutia), the best creative forces of the republic were involved in the triumph of the TSS “Triumph” in a theatrical performance “Light over the Arctic”. In total, about 1300 actors and musicians of theaters, professional creative groups, representatives of national communities, students of the Arctic State Institute of Culture and Arts, the Yakutsk College of Culture and Arts, and the Yakutsk Choreographic College named after A. and N. Poselsky, Northeast Federal University. M.K. Ammosov, Churapchinsky State Institute of Physical Culture and Sports. 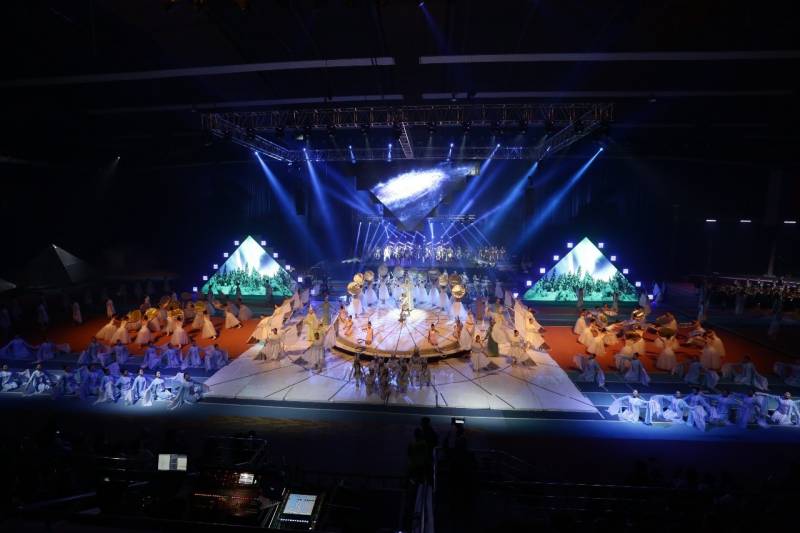 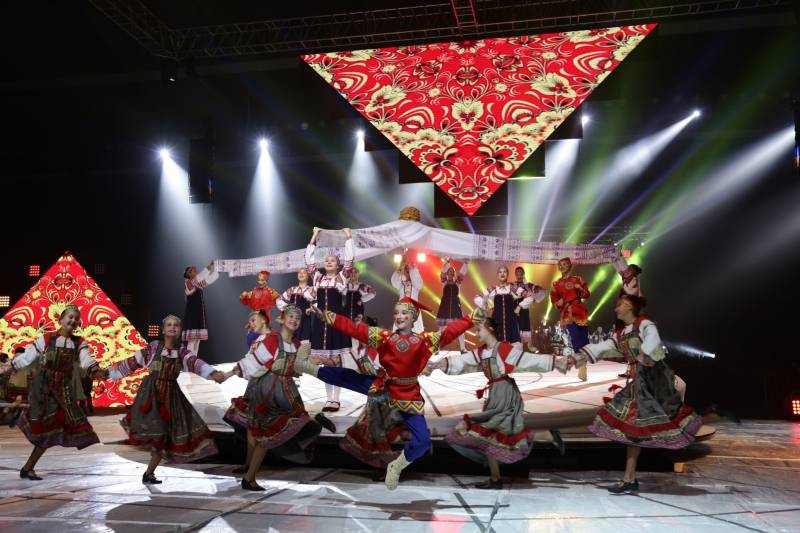 Earlier, such projects as the opening ceremony of the XXVII World Summer Universiade in Kazan, the musical and theatrical chronicle of the millennia “Potter's wheel of Dagestan: from the Derbent fortress to the gates of the Kremlin” (Derbent, Moscow), a series of events dedicated to the 1150th anniversary of Russian statehood in Veliky Novgorod.