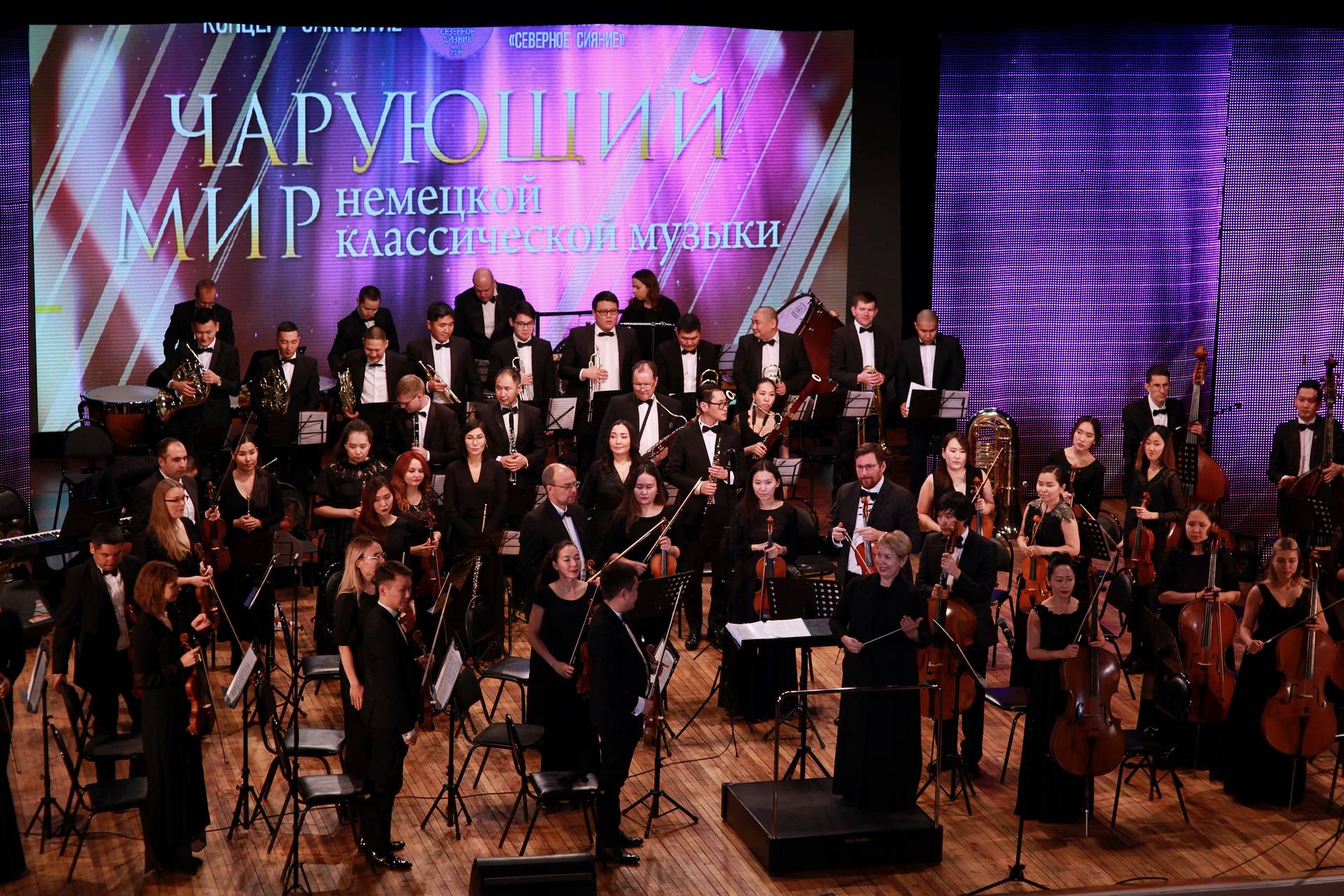 Artists from Russia, the UK, Germany and the USA have performed during the festival.

International Arctic Music Festival "Northern Lights" has ended in Yakutsk. 4 thousand people, as informed by the press service of the State Philharmonic of Yakutia on Thursday attended concerts during the festival.

"The festival opened on September 21 in Yakutsk, <...> 13 concerts took place, altogether by artists from Russia, the UK, Germany and the USA. About 4 thousand people attended the festival events. In Yakutia, the Northern Lights program is finished, but the final festival’s concert will take place <...> in St. Petersburg”, reports the spokesperson in the conversation with TASS news.

Along with professional musicians, students of the local art schools, as well as students of educational institutions attended the festival.

"[At concerts] there were music of all kinds, including classical works and folk Yakut, Russian, Ukrainian and Georgian songs. The last concert is dedicated to the work of composer Sergey Rakhmaninov," said Tuyara Pestryakova, general director of the State Philharmonic of Yakutia.

International Arctic Music Festival "Northern Lights" is being held annually since 2011. It is timed to October 1 - International Music Day. The festival is organized by the State Philharmonic of Yakutia named after G.M. Krivoshapko.