The film festival "Arctic open" will be held on December 4-8 in the Arkhangelsk oblast. 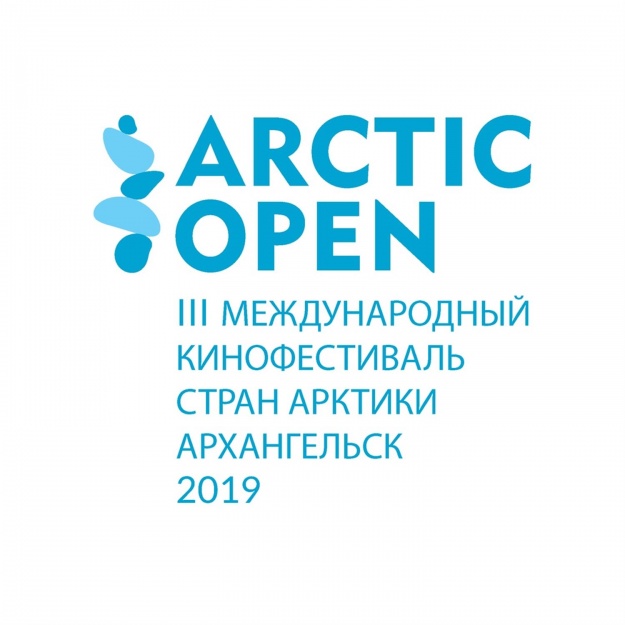 The annual Arctic film festival "Arctic open" this time will be held in the Arkhangelsk oblast. It will be held on December 4-8. At 23 venues, more than 60 feature and documentary films will be shown to participants. The festival is organized in order to unite the cultures of the Arctic countries. Meanwhile, during the "Arctic open", viewers will be able to attend an educational program dedicated to the creation of cinema.

Tamara Statikova - Director of the III International Film Festival "Arctic Open": "The level of films, if you look at the website or the program, is very high. Every film there, I think, is a masterpiece. And the most important thing, it seems to me, for the audience, is that all the movies are new".