Arctic tourist cluster will be created in Krasnoyarsk Krai 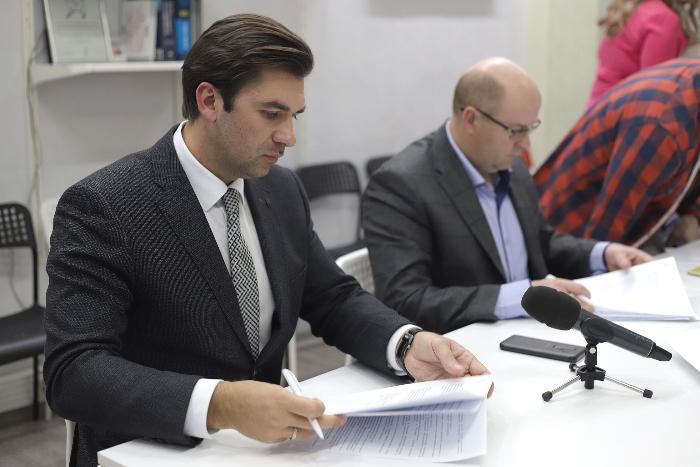 The tourist and recreational cluster "Arctic" with an investment of 10 billion rubles is planned to be created in the Krasnoyarsk Krai.

This idea was presented to the deputies of the Legislative Assembly of the Krasnoyarsk Krai by the chairs of the autonomous non-profit organization "Development Agency of Norilsk" back in April 2019. The creation of a tourism cluster was approved by the parliamentarians. The “Arctic” will include the territories of Norilsk, Dudinka and the Putorana Plateau in Taimyr. As planned by the initiators, Norilsk will become a center of cultural, educational, industrial tourism, Dudinka - event, ethnographic tourism, Putorana plateau - extreme and ecological tourism.

From the project, “Development Agency of Norilsk”, whose founders are the administration of the city of Norilsk, Norilsk Nickel Company and the Vladimir Potanin Charity Fund, proceeded to the real business.

Thus, the intention of entrepreneurs to invest in the development of the tourist cluster was officially confirmed.