Russia will declare the Arctic a free economic zone 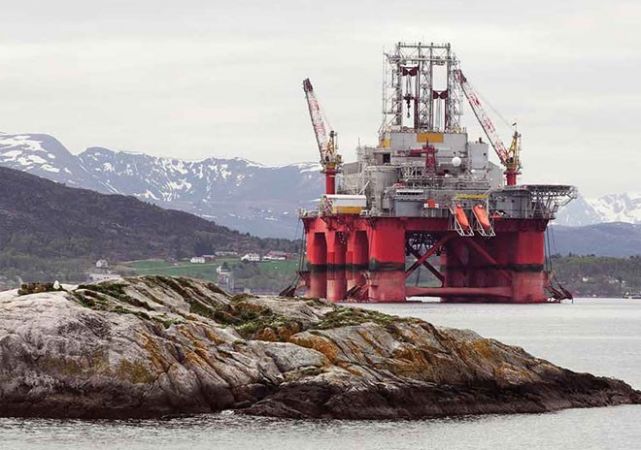 In Russia, a law is being prepared on a special economic regime in the Arctic zone. According to the deputy minister for the development of the Far East and the Arctic of the Russian Federation, Alexander Krutikov, such project will be submitted to the State Duma this year.

“The bill on special economic regime was finally processed last week. By the end of the year, we plan to introduce it to the Duma so that the new economic regime will launch next year”, the official said at a parliamentary hearing “On preparing a draft development strategy for the Arctic zone of the Russian Federation until 2035”.

In the end of April, the Ministry published a bill on preferences for the implementation of projects in the Arctic. It is expected that the residents will have a free customs zone regime, shorter timing for cargo processing, and a tax reduction, for example, a 7% income tax for the entire duration of the project.

As TASS points out, the legal mechanism for supporting investment activity in the Arctic provided for by the bill is similar to the support mechanism that was created for the Free Port of Vladivostok, due to which there has been a significant increase in economic activity in the Far Eastern Federal District. The draft law proposes to apply in the Arctic zone of the Russian Federation a positively proven mechanism to support the development of the macroregion.