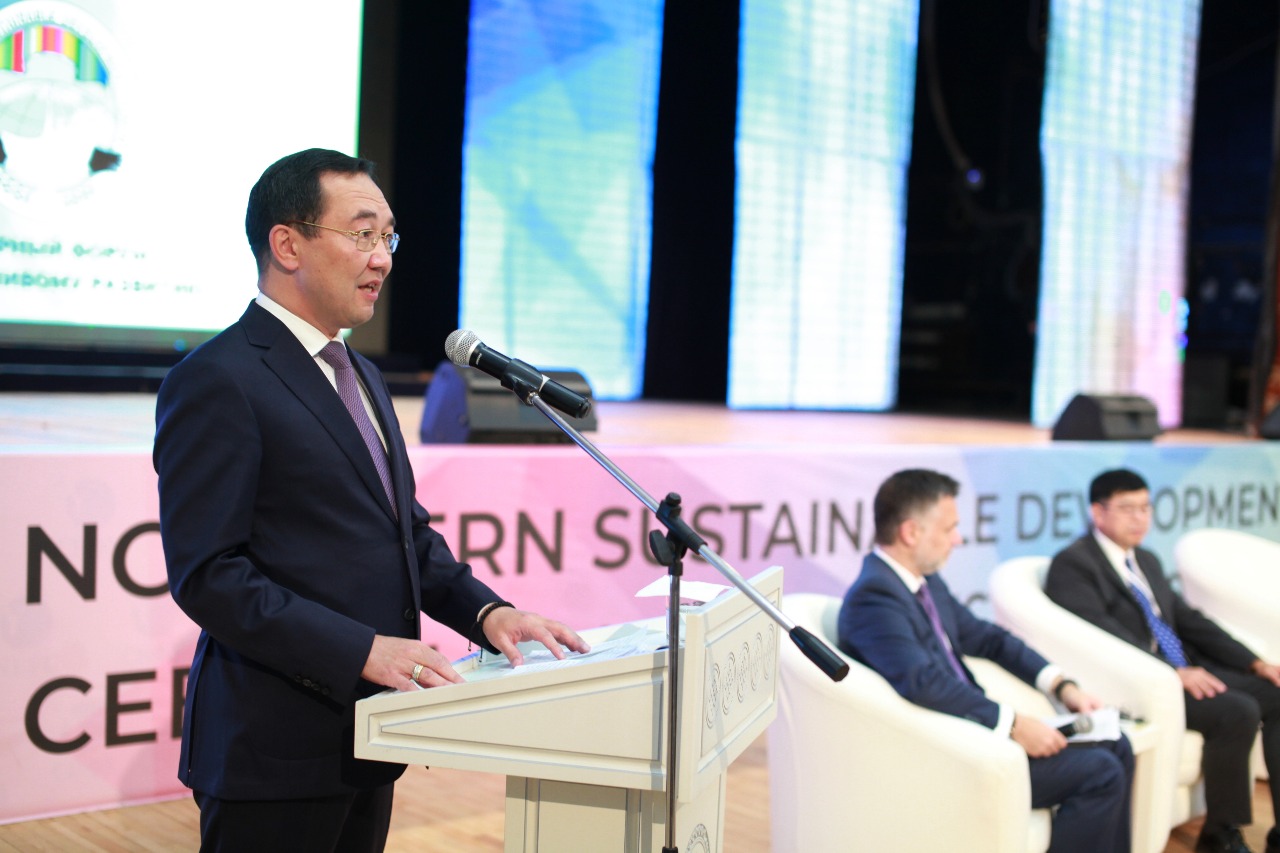 In total, 130 guests came to participate in the forum, 50 of them were foreign guests from 13 countries, including the circumpolar countries and three countries of Northeast Asia (China, South Korea, and Japan).

Over the past few days, different events took place at 40 venues in order to discuss issues of sustainable development of the North. Events were held in the form of panel discussions, round tables, conferences, master classes, workshops, lectures and project presentations. Topics discussed included cooperation between Russia and Asia, sustainable development of Arctic regions and cities, economic, social and political problems as well as problems of indigenous peoples of the North. 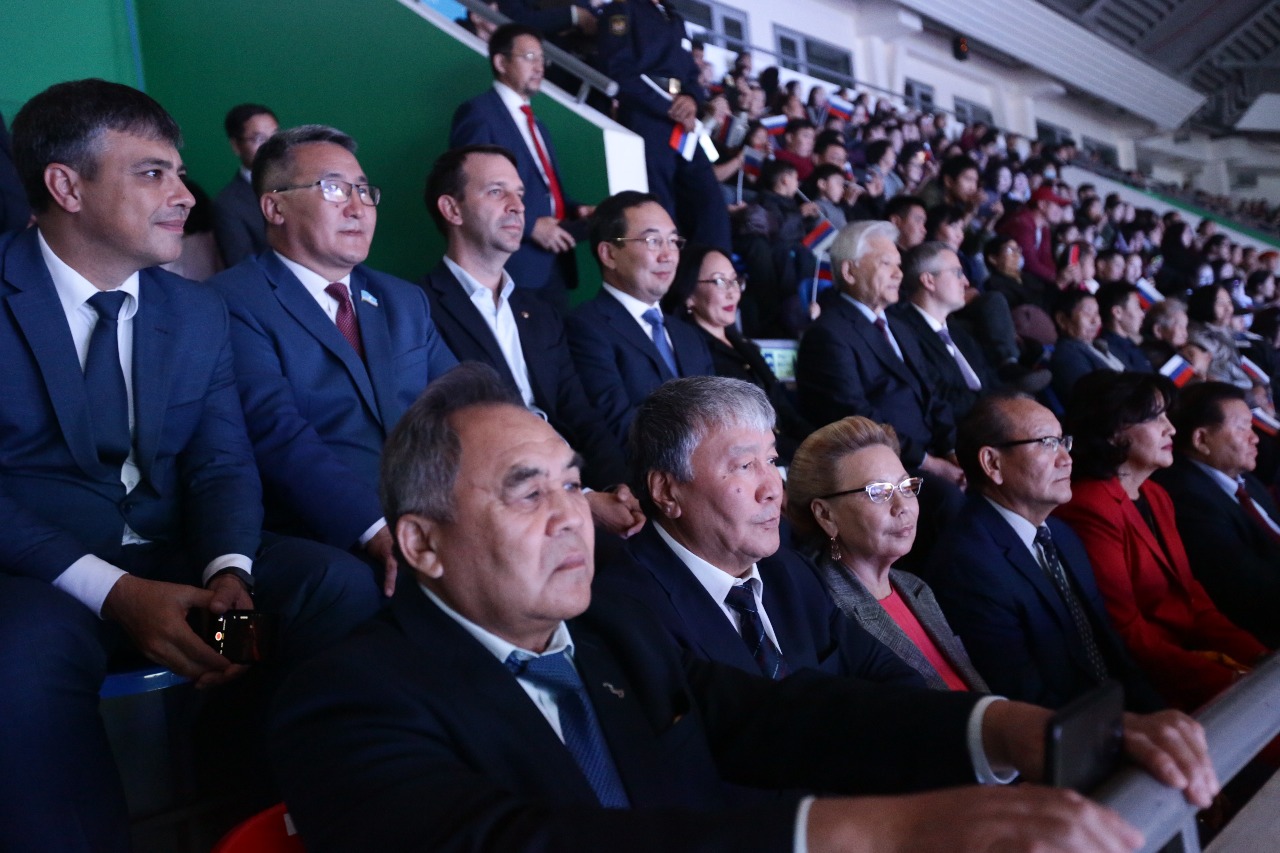 The main concept was to unite Asia and the Arctic. Today, it is common knowledge that Asian countries have a great interest in the Arctic and the North.

The second idea was to draw attention to our organization. Therefore, it was decided to title the forum as “Northern Forum on Sustainable Development”.

Our last and the most global idea was to fit into sustainable development goals of the United Nations, which were approved in 2015.

Northern Sustainable Development Forum will become a platform for developing concrete measures to solve global problems related to the development of the North and the Arctic. Following the results of the forum, it was agreed that NSDF will be annually held in Yakutia.