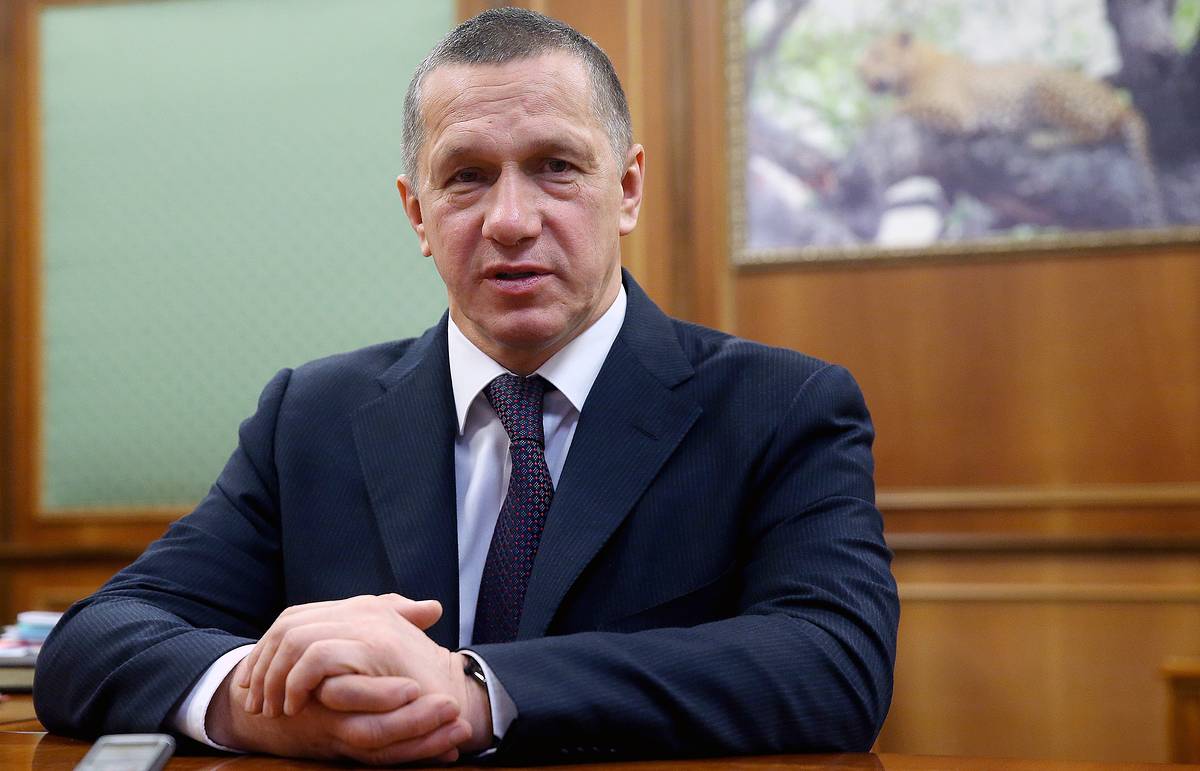 Deputy Prime Minister of the Russian Federation, Plenipotentiary of the President of Russia in the Far Eastern Federal District Yuri Trutnev sent a greeting to the participants and guests of the Northern Sustainable Development Forum. He expressed hope that the forum would become an annual event and noted that Yakutia could become a bridge connecting the Arctic and Asian countries.

“Throughout its history, the Northern Forum international organization of the northern regions, under whose auspices the forum is held, has made a huge contribution to the development of cooperation between the Arctic and northern regions. Now we have to solve new problems and meet new challenges,” said Yuri Trutnev and expressed confidence that the meeting of experts will help to expand cooperation between the regions of the North and the Arctic to solve economic, social and environmental problems.

He also expressed hope that the forum will become an annual international event that will unite the regions of the North and the Arctic in solving problems of sustainable development.