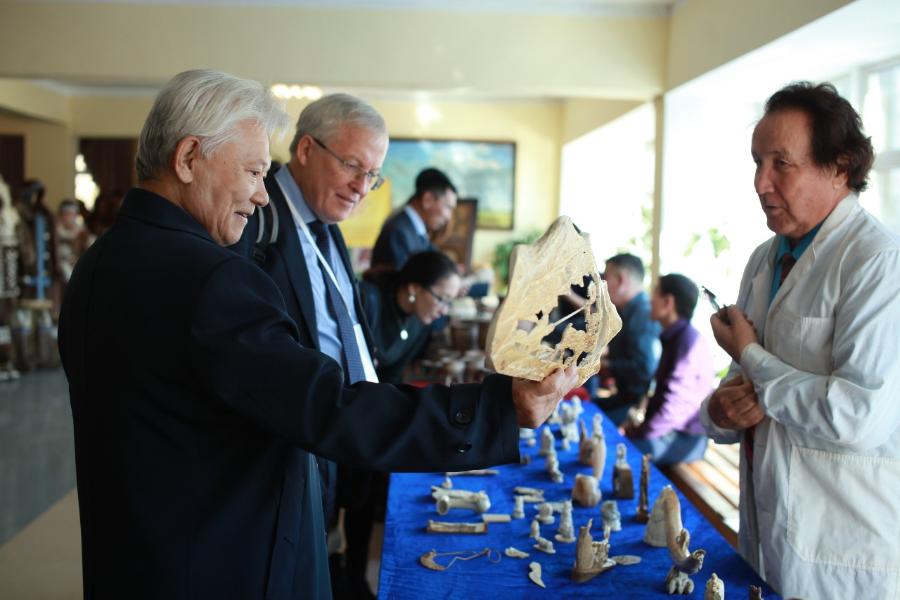 As Mikhail Nikolaev noted, the forum’s goal is to strengthen the international prestige of the Arctic region countries by achieving the leadership of children and schoolchildren in the scientific and technical field

“The forum can be held in the form of discussions with leading scientists of the world, research competitions, and the creation of express projects by international teams. The result should be equality in scientific and technological development in all the Arctic regions.”, he says.

In addition, Mikhail Nikolaev sees the need to create an international forum for the development of the Arctic.

“More than 100 international organizations are involved in the problems of the Arctic countries. The Northern Forum is one of the authoritative venues that deserve international trust. It would be nice if the Northern Forum made such a proposal to the Arctic countries. The forum needs to support the enthusiasm and initiative of the northern territories and effectively use the potential of the northern region,” Mikhail Nikolaev emphasized.

“Northern peoples have long been forming their consciousness, spirituality, and worldview based on relationships with nature. We are all Norwegians, Icelanders, Finns, the Sakha people are northerners. Despite our differences, we are representatives of a unique circumpolar civilization, we occupy our rightful place in the modern space,” concluded Mikhail Nikolaev.