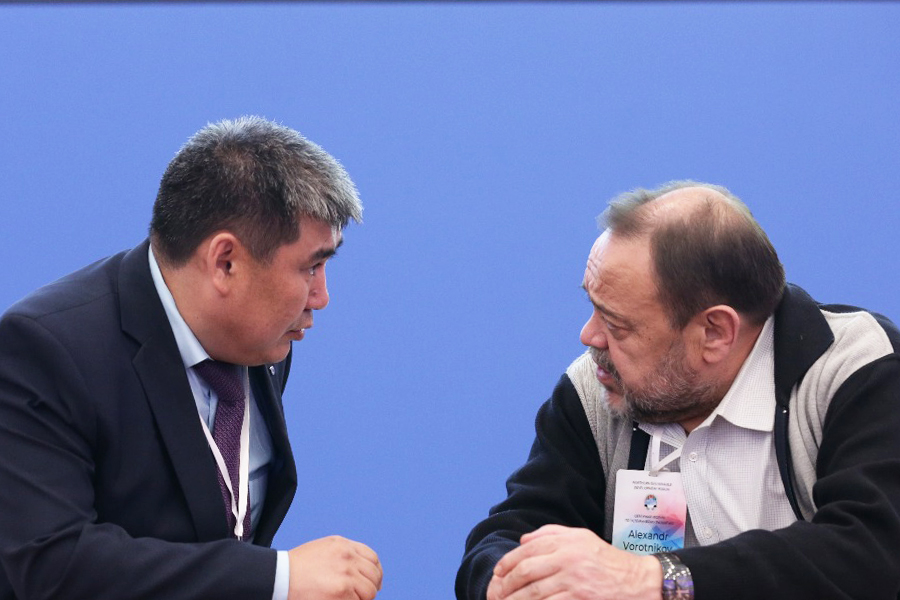 North-Eastern Federal University has signed an agreement with the Arctic Development Project Office (PORA) on the development of the Arctic zone of the Russian Federation. The parties agreed on cooperation within the framework of the Northern Sustainable Development Forum (September 24-28, Yakutsk).

As indicated in the agreement, the university and the project office will work on joint research, the creation and development of scientific and education centers and laboratories.

“Our center of expertise begins active work with leading Russian universities that deal with Arctic issues. The agreement with NEFU is very important because it is one of the most important universities in the eastern part of the Arctic,” said PORA expert Alexander Vorotnikov.

According to him, Arctic studies of NEFU must be used for the entire Arctic zone of the Russian Federation.

“For example, the university has a very strong school on permafrost - it needs to be promoted since during the times of perestroika the sphere ceased to receive proper development,” the expert added. - NEFU also has an excellent testing ground for testing equipment in winter conditions. In my opinion, the theme of the site must be expanded and tested all the equipment that is used in the Arctic. The university’s road department is to become a pioneer in this matter.”

The PORA expert also noted the importance of creating a scientific and education center for the development of the Arctic and Subarctic “North” on the basis of NEFU. “The University has every opportunity to study the Arctic, for example, in the field of improving the quality of life of the region’s population. This work needs to be strengthened,” said Alexander Vorotnikov.

It should be recalled that on September 17, the head of the Republic of Sakha (Yakutia) Aisen Nikolaev signed a decree on the creation of a scientific and educational center (REC) for the development of the Arctic and Subarctic "North". The center will be created through the integration of Northeastern Federal University and other scientific institutions and organizations of higher education.