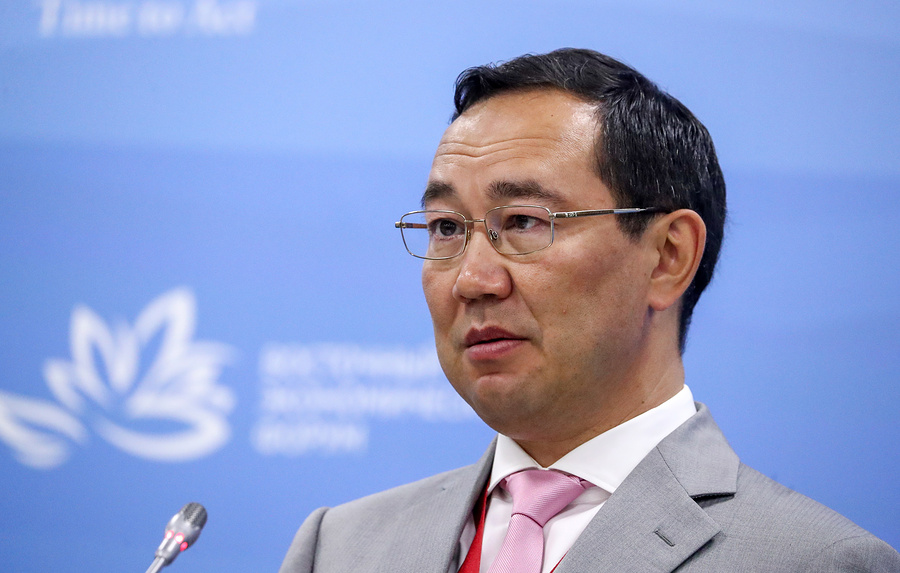 On September 24-28, a conference on the sustainable development of the northern territories will be held in Yakutsk. This was announced by the head of the Republic of Sakha (Yakutia) Aisen Nikolaev at a meeting with the chief editors of regional media.

"From September 24 to 28, we will hold meetings of the Northern Sustainable Development Forum. Dozens of foreign experts, hundreds of experts from the Russian Federation will come. Representatives of 11 countries are expected to participate, including from China, Japan and South Korea", said Aisen Nikolaev. He noted that Yakutsk, being the capital of the Arctic region, should become the initiator of the forum.

The Northern Forum is an organization uniting regions at the international level. The idea of ​​the conference appeared in 2018 when the University of the Arctic Resource Support Center and the regional adaptation group to the climate change forum started to create an international platform aiming to solve the problems of the north-eastern part of the Arctic.

The official website of the forum reports on its intention to continue working on projects announced within the forum throughout the year.