Kamchatka Krai might use Iceland's experience to develop geothermal energy 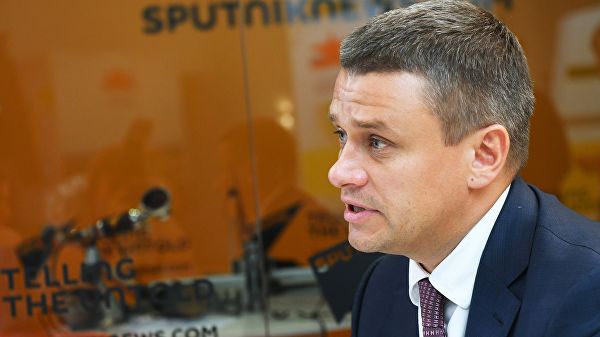 The head of the Far East Investment and Export Agency of the Russian Federation (IPA) Leonid Petukhov said that geothermal energy might be used in Kamchatka Krai.

Leonid Petukhov believes that it is possible to develop a comprehensive project on use of Kamchatka’s geothermal energy. The project will be based on the Icelandic experience, and will produce geothermal energy and heat supply to the region. The Far East Investment and Export Agency’s representatives have visited Reykjavik and studied details of the project implementation.

“There are hardly any stove working on oil, gas, coal or firewood on the whole territory of Iceland. Everything works using the power of thermal springs. In Iceland people don’t remove snow, because streets of Reykjavik are heated by thermal wastewater, and in every village there is a football field, which is also heated by this water. We have to develop same technologies” - Leonid Petukhov said to RIA Novosti.

“The advantage of Iceland is that they know how to use every piece of energy due to various redistributions, from tourist pools to greenhouses. For example, representatives of Iceland showed us bananas, which were grown in Iceland, and cucumbers they export to Denmark. The rest of water is used to produce biomass, which is used for livestock feed. Almost every piece of heat is used” - added the head of IPA.

Leonid Petukhov said that Mutnovskaya geothermal station, which is located in Kamchatka, is well-known in Iceland. “At the moment geothermal energy is not advanced in Russia. Therefore, if there will be an order from Deputy Prime Minister Yury Trutnev to work on the development of geothermal energy, we will ask our Icelandic colleagues for help. The pipe that is being built to Paratunka from the Upper Paratunka thermal springs can be extended further and the number of Kamchatka’s energy supply problems can be solved by this,” – Leonid Petukhov explained.

“Technologies that Iceland uses are known by Russian experts, but we need investments to develop same technologies in Russia”, - the head of IPA emphasized.

“Our goal is to create a similar integrated project, not separately generated at the geothermal station electricity or something else. We understand that this type of electricity will be slightly more expensive than the electricity generated by a hydroelectric power station. But the main idea is to promote new technologies and make complex decisions that will affect all kinds of geothermal water uses,” – concluded Leonid Petukhov. 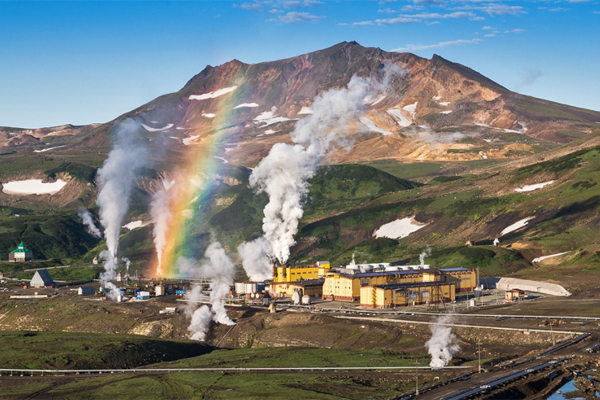