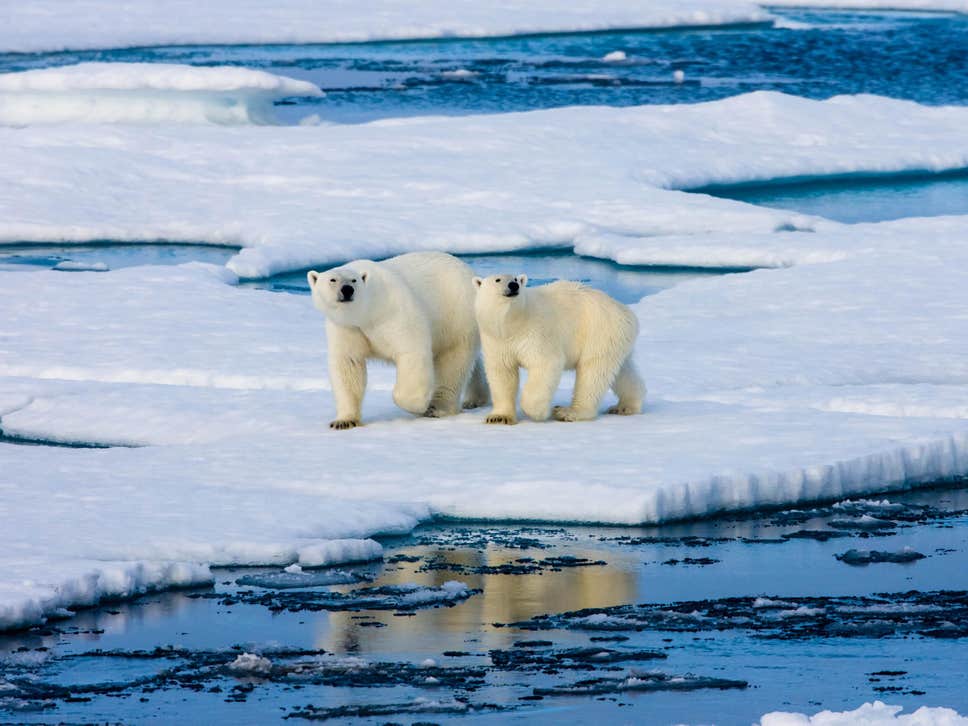 Alaska’s waters are now completely free from ice, with the nearest ice shelf more than 240km away, scientists have warned.

Following the warmest July on record, Arctic sea ice has been left 2 million sq km below the long-term average. Scientists warn this latest shrinkage is part of an Arctic-wide phenomenon that will lead to ice-free summers every year.

On average, September sea ice has declined by more than 13 per cent per decade over the past 40 years since satellite records began.

“This is a decline of around 85,000 square km per year – equivalent to losing an area of sea ice each year greater than the size of Scotland,” said Ed Blockley, a Met Office expert on Arctic sea ice.

The melting of sea ice across the Arctic is not necessarily even and melting in the Chukchi and Beaufort Seas in the northeast of Alaska has been particularly worrying.

Professor Peter Wadhams from the University of Cambridge said: “At this time of year ‘normally’ (ie 30 years ago) there would be sea ice in southern Alaska waters but, more importantly, sea ice across the north coast of Alaska leaving only a narrow slot between ice and land for ships attempting a northwest passage.

In the immediate future, warming ocean temperatures are leading to rapid environmental and ecological changes which could threaten the livelihoods of people living in coastal communities.

Experts say many coastal communities are already looking at the prospect of relocating due to increased flooding.