The main reasons for the fires in Siberia are stated 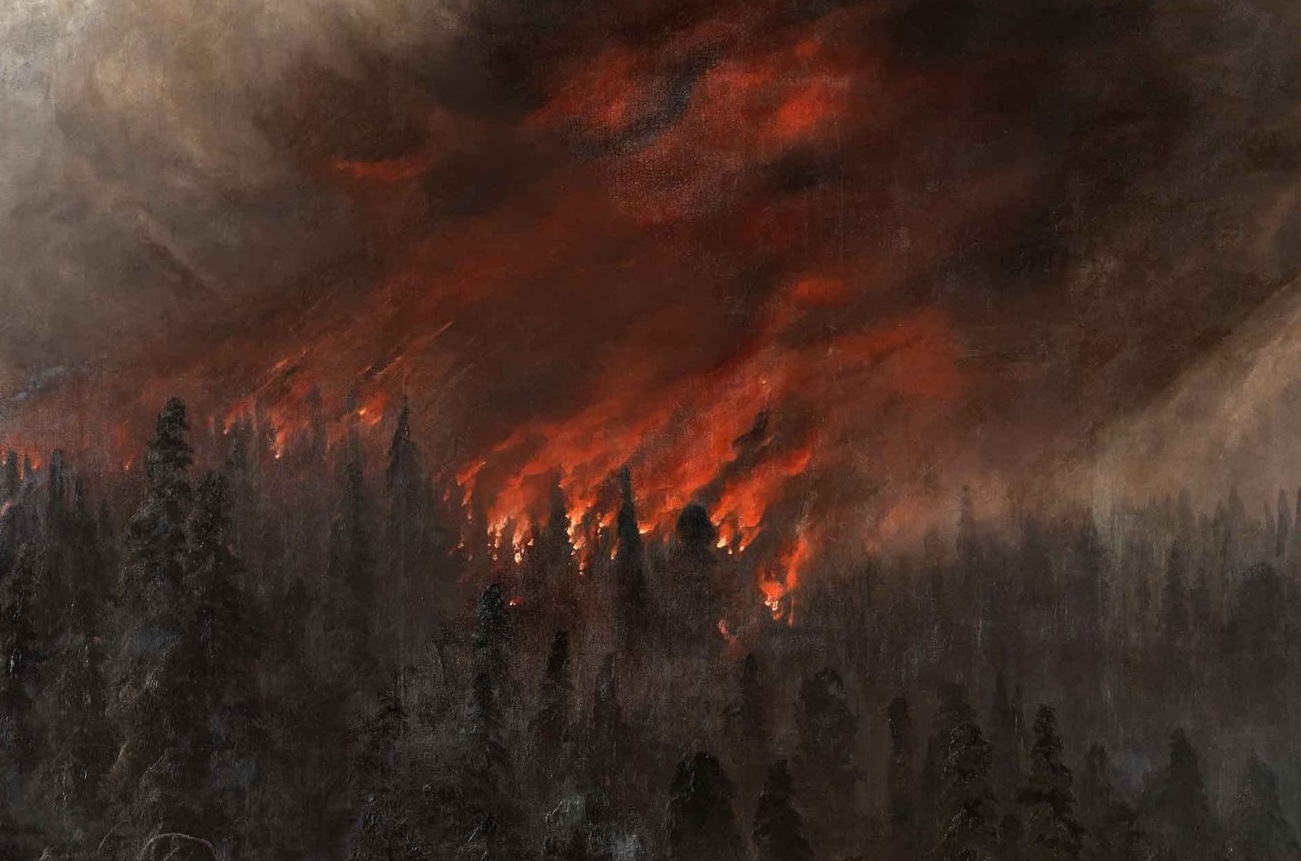 According to RIA news agency, the main reason for wildfires in Siberia — careless handling of fire, the Deputy Minister of Emergency Situations Igor Kobzev said.

Kobzev stated in his speech at a working meeting in the State Duma that "The most part of the natural fires arose near roads".

In turn, the acting head of Russian Forestry Mikhail Klinov said that wildfires in controlled zones began because of the dry thunderstorms which passed in the region.

- As of August 5, the area of the natural fires in Siberia and in the Far East was 2.3 million hectares, more than 600 settlements got to a zone of smoke.

- Due to wildfires, the emergency mode is declared in the Irkutsk region, Krasnoyarsk Krai, Buryatia and Yakutia. Ministry of Defense forces are involved to put out fire.

- Court of auditors assesses damages from the wildfires at 2.4 billion rubles for half a year, excluding July when Russian wildfires were at their peak.