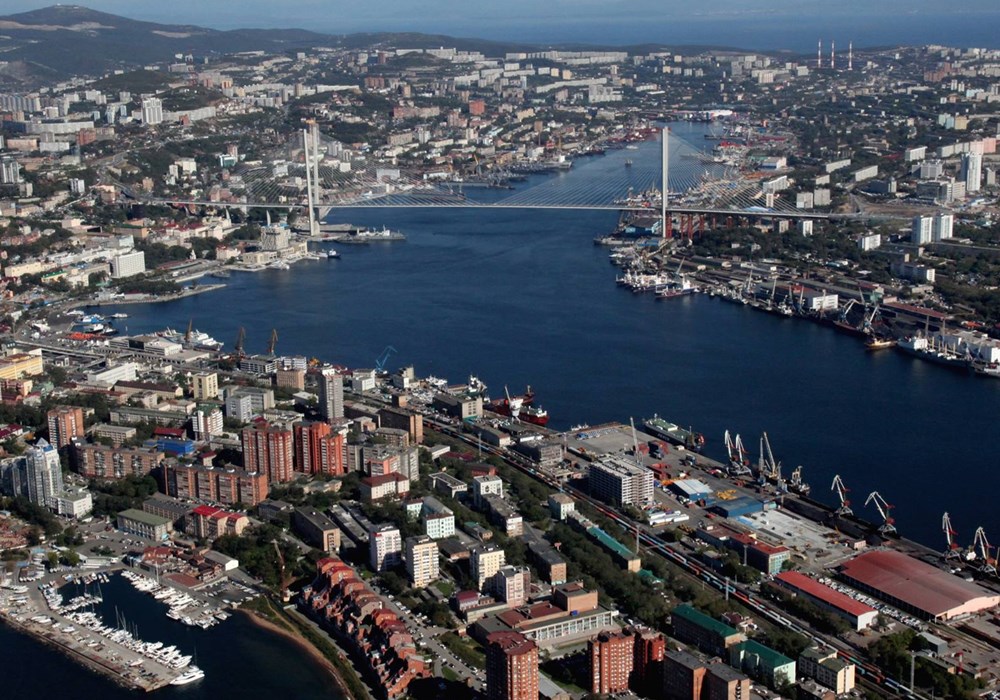 The establishing the legal procedure law for calling foreign tourist vessels at ports of the Russian Federation constituent members that are included to the Arctic zone or the Far Eastern Federal District was signed by the President Vladimir Putin. The law is published on the official laws information portal.

The law was developed by the Government of the Russian Federation in order to establish a legal procedure for regulating the conditions for calling foreign tourist vessels at ports or points in the areas of inland sea waters. The law includes also the regulation procedures on the territorial sea of ​​the Russian Federation adjacent to the territories of constituent entities of Russia that are part of the Arctic zone or Far Eastern Federal District.

As Deputy Chairman of the Federation Council Committee on Social Policy Igor Fomin noted - the law will allow more active development of the tourism industry in the ports of the Arctic zone and Far Eastern Federal District. He specified that the law proposes to create a list of ports that will be available for visiting passengers of foreign ships. The list is approved by the Government of the Russian Federation. However, tourism will coordinate routes with cruise companies. Thus, the issue of deciding on specific routes is transferred to the level of operational interaction of cruise companies with Russiatourism.

"It is also determined by law that the list approved by the Government of the Russian Federation should indicate ports where foreign tourist vessels are allowed to board and land tourists for sightseeing, as well as replenish food supplies," - Igor Fomin added.