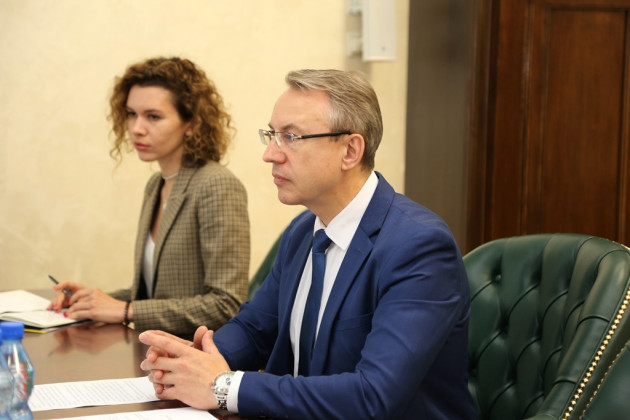 Aisen Nikolaev, the Head of Yakutia, and Nikolai Korchunov, the Special envoy for International Cooperation in the Arctic of the Ministry of Foreign Affairs of Russia, who is the representative of the Russian Federation in the Arctic Council, have met in Moscow on July 31, 2019.

They discussed a number of issues related to the sustainable and integrated development of the Arctic territories, the establishment and development of international and interregional cooperation in there. In particular, they talked about the project of creating a center for digitalization of the linguistic and cultural heritage of the indigenous peoples. It was noted that Yakutia has all the necessary scientific, technical, intellectual and expert potential to promote this international project, which is aimed at preserving the culture, local knowledge, and traditions of the indigenous peoples of the North.

The Northern Sustainable Development Forum (NSDF) which will be held in Yakutsk on September 24-28, 2019 was discussed on this meeting. It was emphasized that on the fields of the NSDF will be discussed issues of developing and strengthening international and interregional cooperation between the Russian Arctic territories and the entire world. Within the framework of the agenda of the NSDF there will be events related to the prospects for the region’s interaction with the Association of World Reindeer Herders and further promotion of the project “Children of the Arctic”, implemented under the auspices of the Russia’s Federal Agency for Ethnic Affairs on the territory of five subjects of the Russian Arctic zone, including in Yakutia.

Special attention was paid to the future meetings and events of the Arctic Council at the Permanent representative of Sakha Republic (Yakutia) in Moscow
under the chairmanship of the Russian Federation in 2021-2023, as well as the formation of the Arctic agenda on the fields of the fifth Eastern Economic Forum, which will run on September 4-6, 2019. 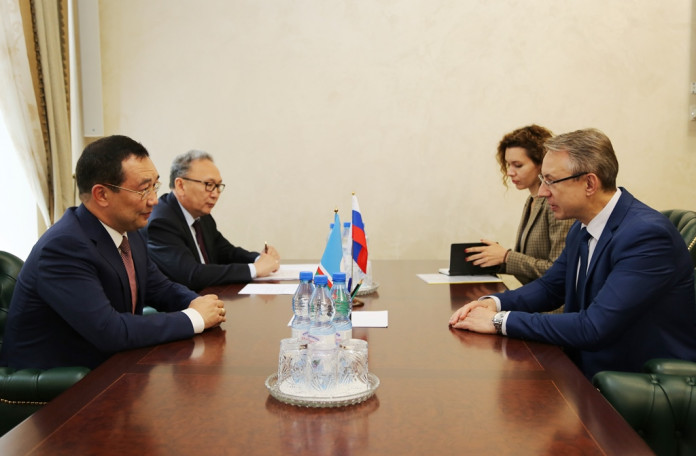