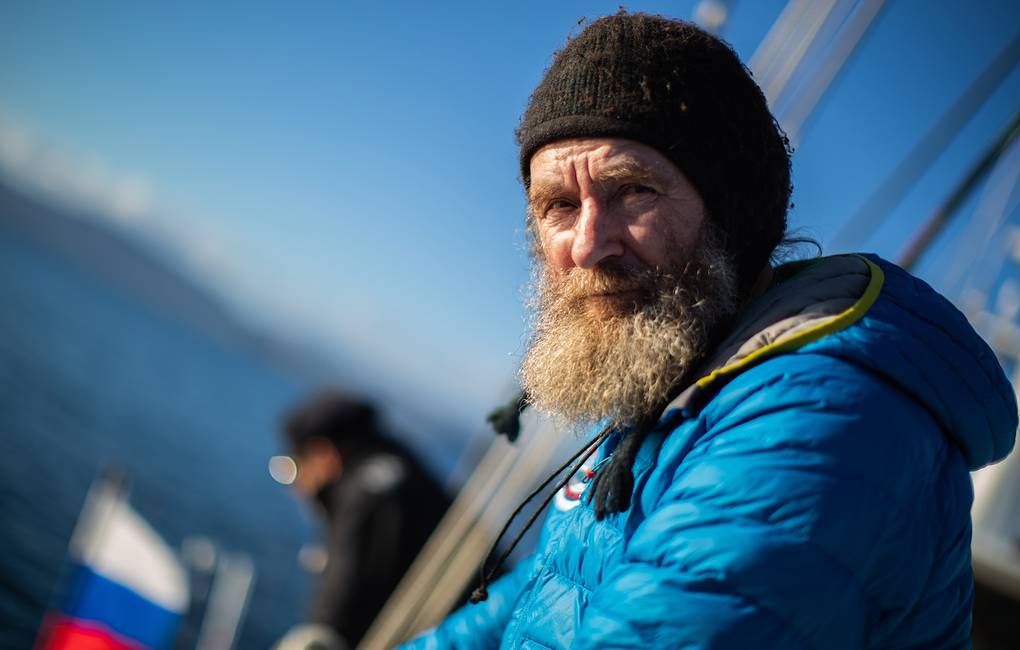 The traveller intends to complete the flight in three days.

Russian voyager and explorer Fyodor Konyukhov is planning to cross the Arctic Ocean aboard a hot air balloon in three days, travelling from the North Pole to the Russian coast, the voyager’s son and organizer of a number of expeditions, Oskar Konyukhov, told TASS on Tuesday.

"Fyodor is planning to travel from the North Pole to the Russian coast across the Arctic Ocean aboard an aerostat. We believe that it will take him three days," he said.

Oskar Konyukhov added that the previous aeronautics world record set back in 2017 was 55 hours of a non-stop flight on a hot air balloon. Back in 2016, Fyodor Konyukhov completed a solo round-the-world trip aboard a balloon in 11 days. He then used a combined aerostat — in the daytime the balloon was travelling on helium, while a burner was used at night.

"This time, the flight will take place over the Arctic Ocean, over the Arctic, towards Russia. The equipment is delivered on an icebreaker. While it is anchored near the North Pole for 24 hours we will unload the equipment on the ice. Fyodor will fly away and we will leave. We will welcome him around the Yakutia Region," Oskar said.

According to him, on Tuesday his father will travel to the North Pole aboard the 50 Let Pobedy nuclear-powered icebreaker to assess the possibility of travelling on an aerostat from this region.

So far, Fyodor Konyukhov has sailed around the world five times, crossed the Atlantic Ocean 17 times and became the first Russian to complete the Explorers Grand Slam: he climbed the highest mountains on all seven continents and visited the North Pole and the South Pole. In 2007, Konyukhov circumnavigated the Southern Hemisphere aboard a sailing yacht dubbed the Scarlet Sails across the Atlantic, Indian and Pacific Oceans.