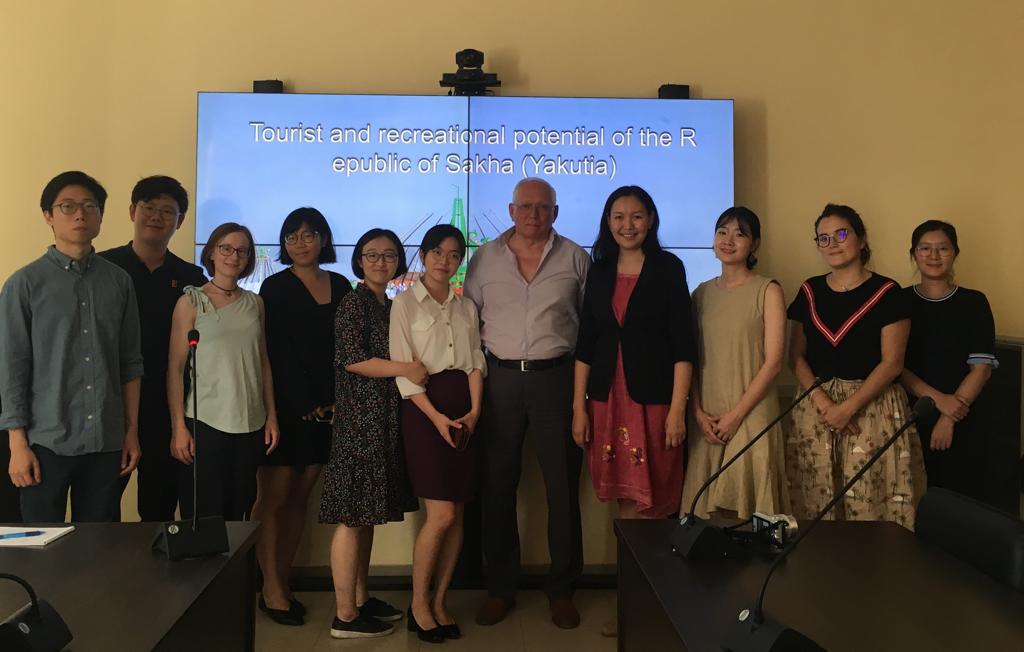 From July 29 to August 15, the Arctic Summer School is held in Yakutsk.

Acting Executive Director of the Northern Forum Daryana Maximova is a co-author of the School’s agenda which includes lectures on the issues and opportunities for the development of the Arctic region.

Also, there are planned trips outside Yakutsk - to the Lensky Historical and Architectural Museum “Drujba” (Friendship), Chkalov island and the Lena Pillars National Park, which is included in the UNESCO World Heritage List.

The students were attracted and have had considerable interest.

Many questions were asked about the prospects for the development of international relations in the North and the Arctic as part of the project activities of the Northern Forum. 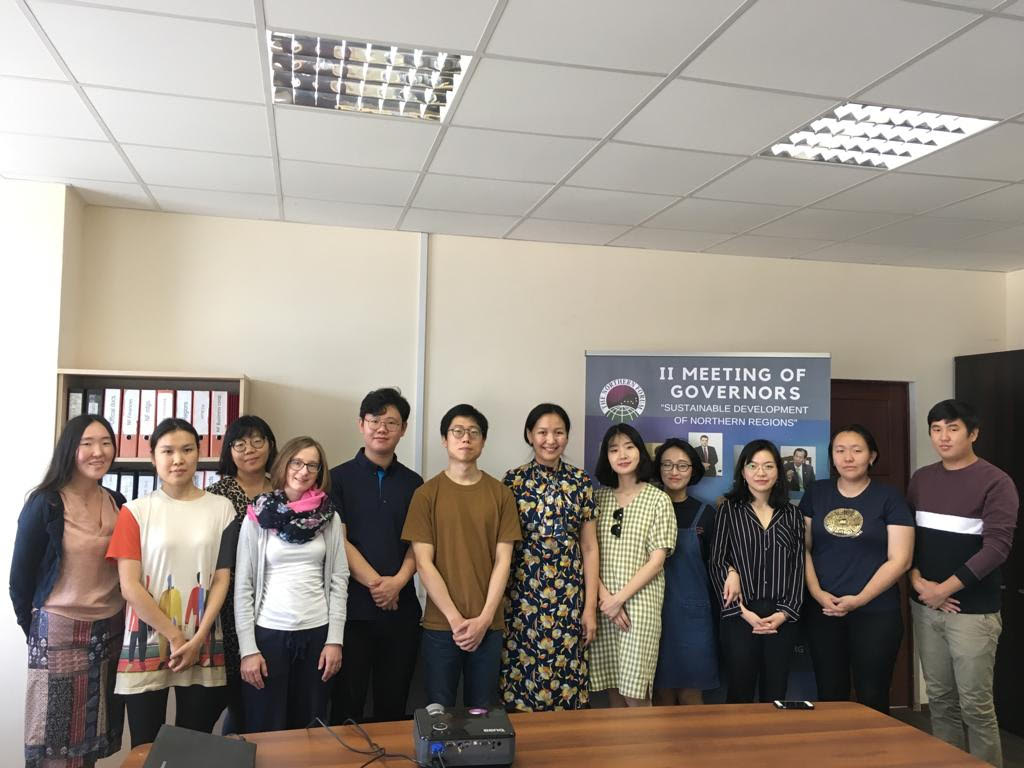